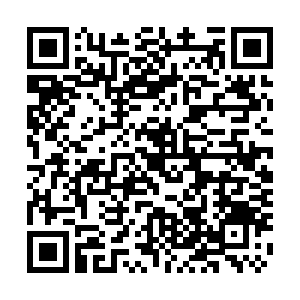 "This is a truly historic day for the American armed forces," the White House tweeted, "President Trump just signed into law the largest ever investment in the United States military."

The legislation creates the Department of Defense's sixth force, the Space Force, a coequal of the five existing forces – the Army, Navy, Air Force, Marines and Coast Guard.

"Our reliance on space-based capabilities has grown dramatically, and today outer space has evolved into a war-fighting domain of its own," said Secretary of Defense Mark Esper. "Maintaining American dominance in that domain is now the mission of the United States Space Force." 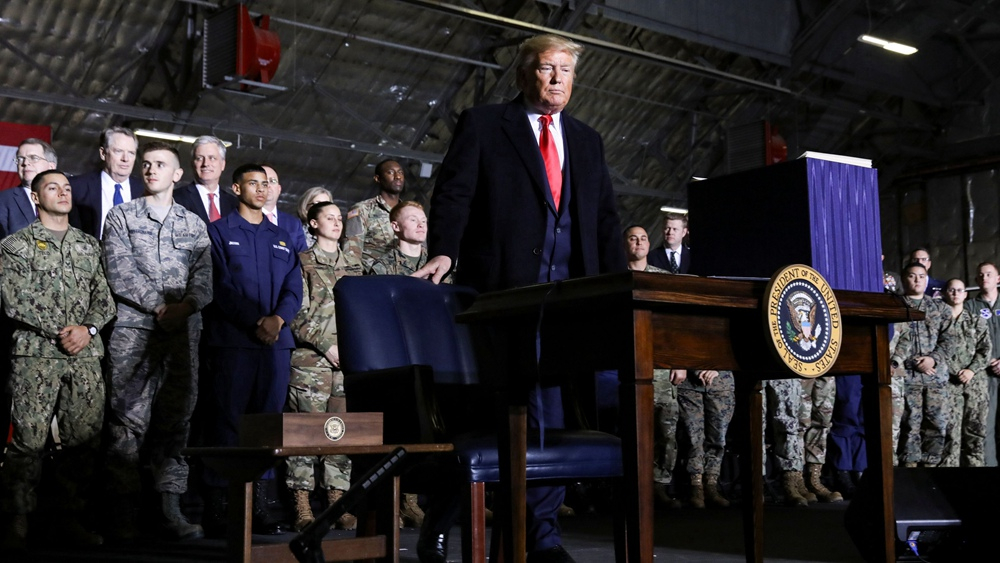 The new organization builds on the U.S. Space Command, already operating under the Air Force since it was created in August. And, like the Marines, which operate within the umbrella of the Navy, the Space Force will be under the Air Force.

The Space Command will focus on war fighting – akin to the Pentagon's regional commands like CentCom – while the Space Force will encompass broader missions like training, procurement, long-term planning and other functions.

The Space Force will be comprised of about 16,000 Air Force and civilian personnel, some already taking part in the Space Command, according to Air Force Secretary Barbara Barrett.

Leading the Space Force will be Air Force General Jay Raymond, who currently runs SpaceCom. "With the establishment of the United States Space Force, we're elevating space commensurate with its importance to our national security and the security of our allies and our partners," said Raymond.

China on Wednesday expressed deep concern over the bill supporting the legislation after it had been approved by the U.S. Senate. The bill indicates rising risks of weaponization and "battlefieldization" of outer space, China's Foreign Ministry spokesperson Geng Shuang said.

Trump also signed a 1.4-trillion-U.S.-dollar budget package for the fiscal year 2020 into law on Friday to avert a government shutdown, White House spokesman Judd Deere told journalists travelling with the president on Air Force One from Washington to Florida.