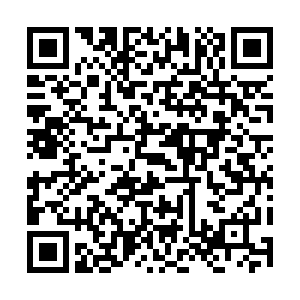 Chinese archaeologists recently unearthed a Neolithic settlement believed to have been inhabited 8,000 years ago in Jinshi City of central China's Hunan Province.

The sprawling site, measuring about 3,000 square meters, yielded one ton of remains, including pottery pieces and stone tools.

This is the third excavated site of the Pengtoushan culture, a Neolithic culture centered primarily around the central Yangtze River region in Hunan.

"The unearthed relics resembled those at the site of the Pengtoushan period we discovered in northern Hunan, and we can basically tell for sure that this settlement is so far the first and only one that dates back to 8,000 years ago," said Shen Jiang, a member of the Hunan Institute of Archaeology, who was involved in the excavation.

He said that after studying the unearthed items, the archaeologists had reasons to believe the ancient inhabitants lived by fishing and hunting, similar to those in the New Stone Age.