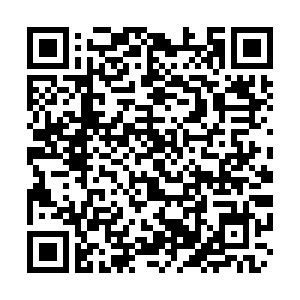 The Hong Kong Special Administrative Region (HKSAR) government on Sunday urged Taiwan authorities not to put politics before the rule of law in response to unfounded claims from the latter about legal assistance between the two sides.

Beijing: DPP attempts to gain in election by banding it with the fraud

"With clear understanding that Hong Kong has no law to provide legal assistance and surrender fugitive offenders to Taiwan, Taiwan authorities are still repeatedly making irresponsible and slanderous remarks about Hong Kong, to which the HKSAR government expresses its objection and discontent," the HKSAR government said in a statement.

To combat crimes, the HKSAR government has already provided materials to Taiwan authorities within the confines of its system.

Hong Kong can't agree with Taiwan authorities' exercising the rule of law with political considerations, it said, adding that this violates the city's spirit of the rule of law. 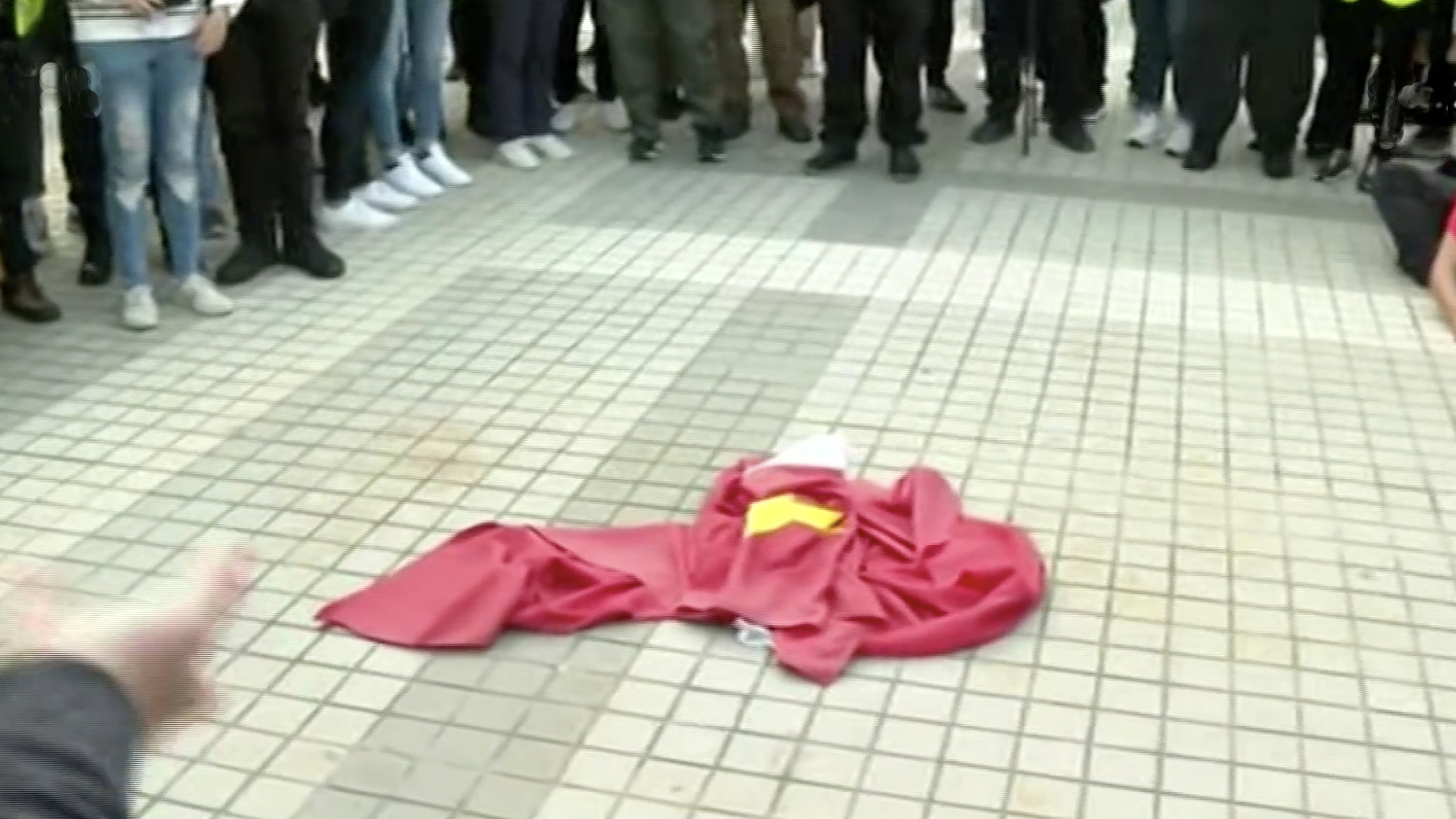 Some protesters chanted an "independence" slogan on Sunday, while others took down the Chinese national flag from a pole and attacked police officers in an assembly held on Sunday afternoon at the Edinburgh Place in Hong Kong.

A police officer tried to pick up the flag and leave. But a protester pushed another officer, causing chaos. Police then tried to arrest the attacker as protesters threw hard objects at the officers, intending to help the arrestee escape.

Those who break the law will face criminal liability, the government said, adding that advocating "Hong Kong independence" is inconsistent with the constitutional and legal status of Hong Kong as stipulated in the Basic Law.

"One Country, Two Systems," "Hong Kong people administering Hong Kong," and a high degree of autonomy are the established basic policies of the People's Republic of China (PRC) regarding Hong Kong, it said.

A government spokesman stressed that the national flag is the symbol of the country, and anyone who desecrates it is liable for a fine or imprisonment.