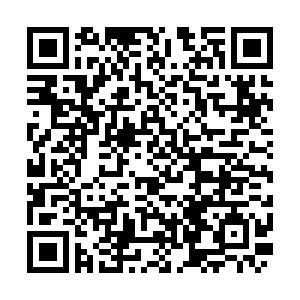 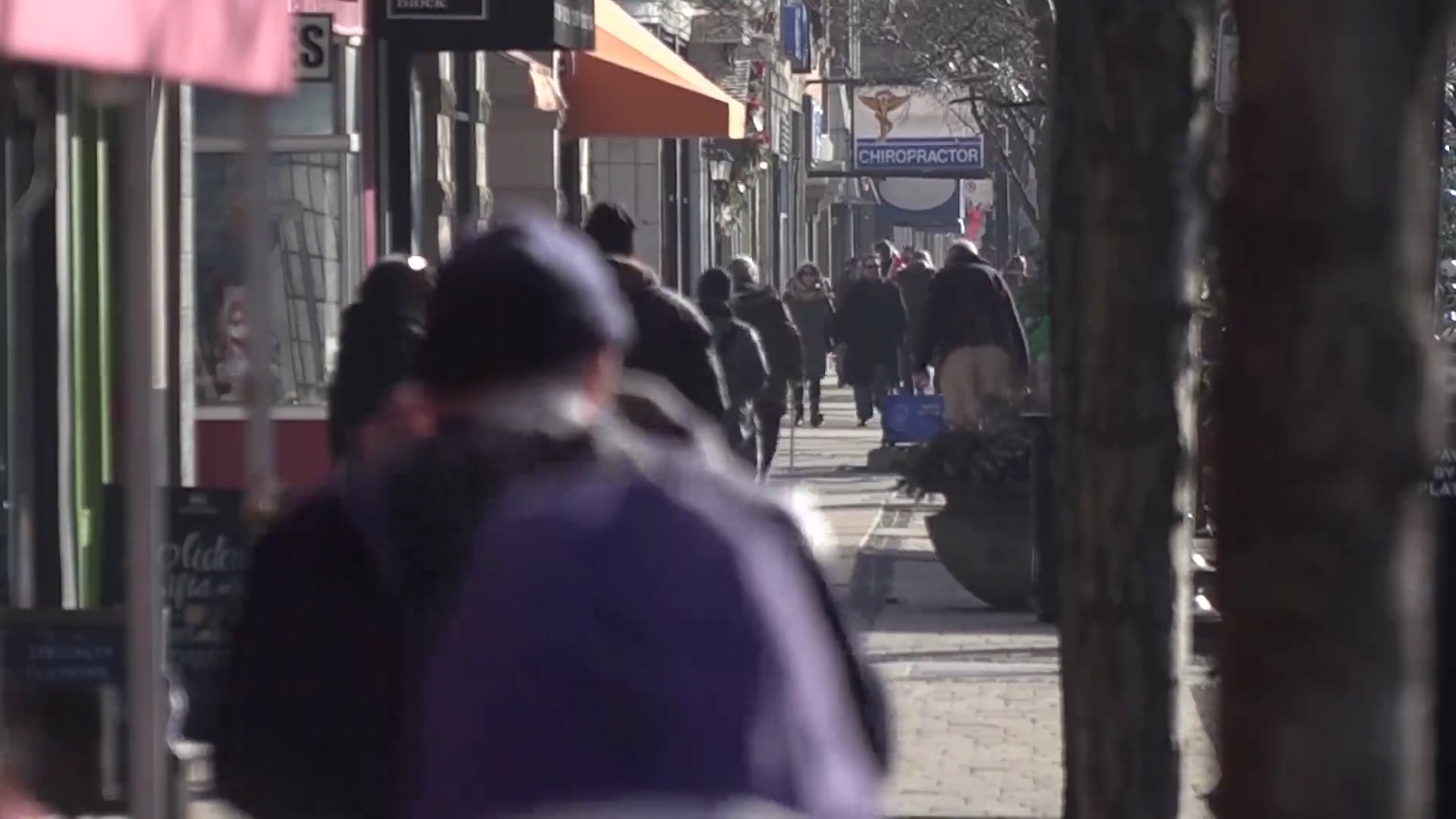 The Christmas spirit is flowing for Chicago shoppers.

The holiday season is an important time for many retailers. For a bike shop, this time of year is make or break, said Logan Beyhl, co-owner of Let's Roast Cycles.

But the cycling industry has struggled with tariffs over the last year, because 97 percent of children's bikes and 94 percent of all mountain bikes are imported from China.

At times over the year, the U.S. imposed tariffs of up to 36 percent on cycling goods from China.

"It was a pretty steep increase over a short amount of time. We had suppliers ... we would get a phone call from, and the same exact product we were ordering was 20 percent more expensive for the same thing, like a day later," Beyhl said.

"It just gets passed on to the consumer. So it makes it more difficult for people who are trying to get on a bike." 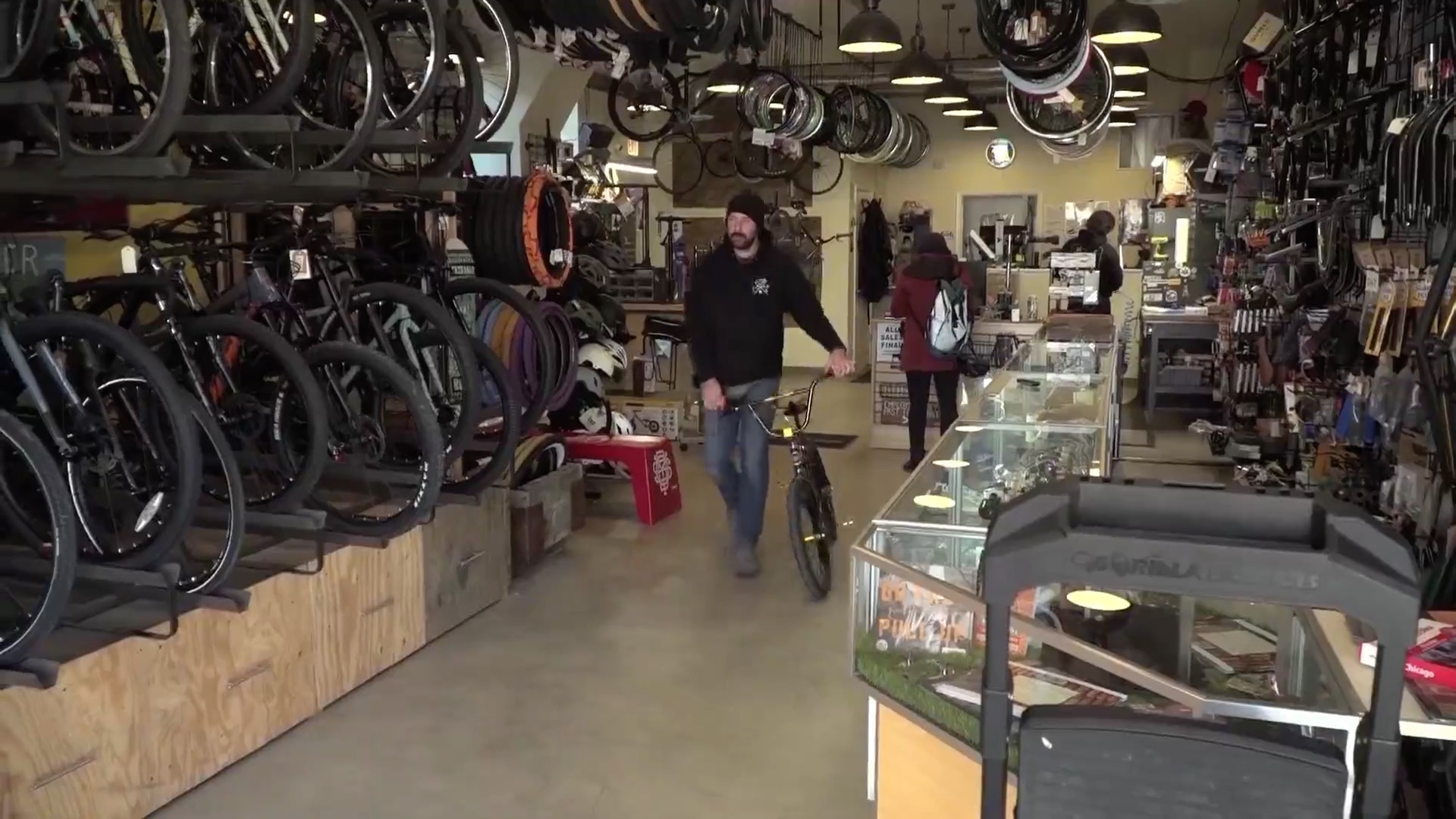 The trade dispute has impacted some areas of retail more than others. /CGTN Photo

The trade dispute has impacted some areas of retail more than others. /CGTN Photo

But there has been some good news. Earlier in December, the U.S. and China agreed to a "phase one" trade deal. The agreement puts a halt on new tariffs set to be implemented and reduces existing ones.

But the vast majority of tariffs remain.

An analysis by Bloomberg Economics found that the cost of the dispute this year translates to about 134 billion U.S. dollars in lost GDP.

On Chicago's main shopping street, the so-called Magnificent Mile, the impact of tariffs on shoppers appears to be mixed.

"I feel like I've gotten good deals just like I always do. I don't really see a big difference," a shopper told CGTN.

"I found on Mag mile, that things were just unbelievably expensive. I shopped and I found stuff that was in my price range but it really made me feel that something is going to happen [because] some of these prices are not sustainable," another said.

Others say they feel prices are always higher around the holiday. 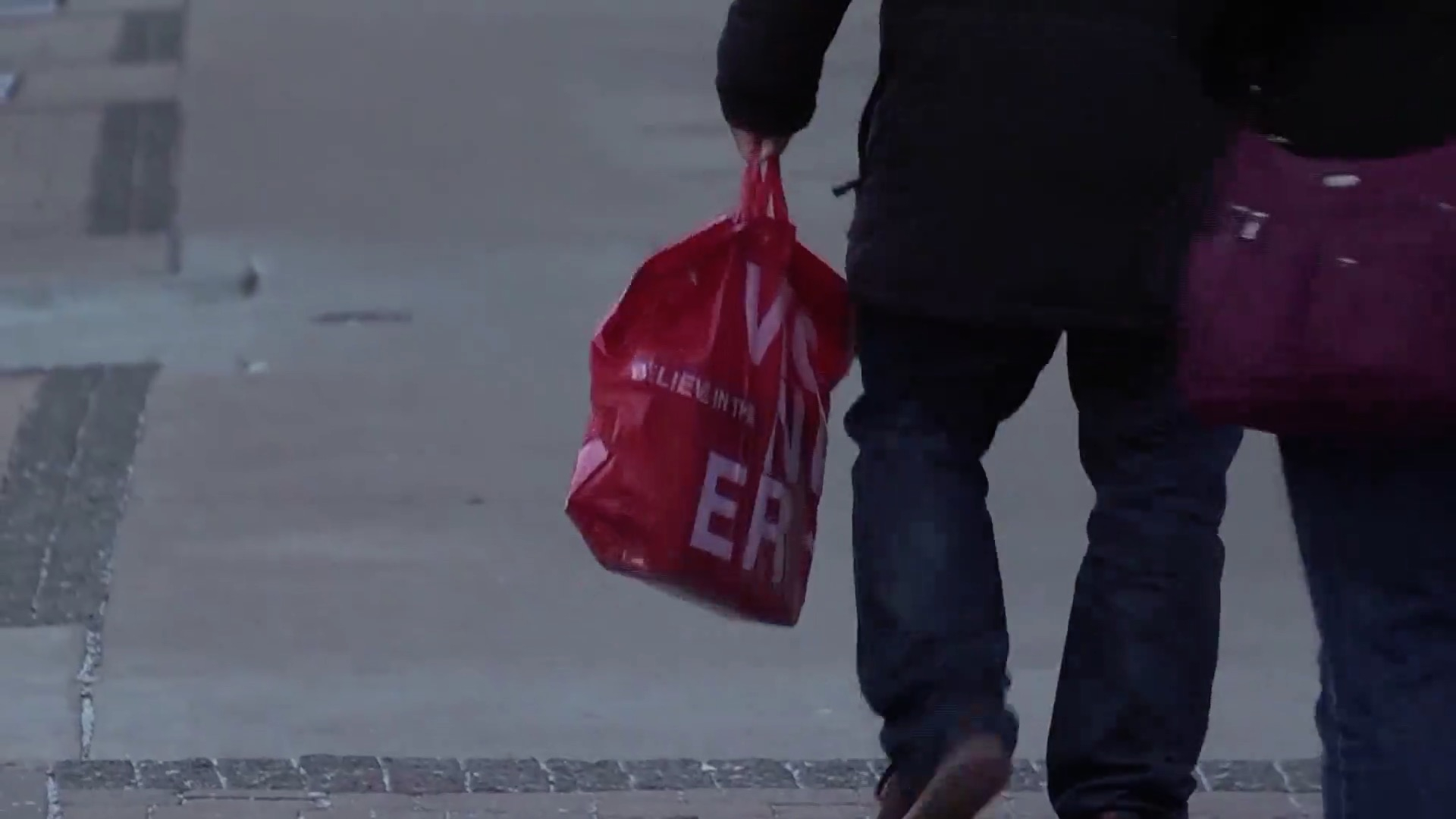 Although there will be a relief that the latest round of tariffs was not imposed, the threat of those tariffs brought uncertainty to the retail industry.

"If the government throws in a whole lot of uncertainty, you are not sure what is going to happen. You end up making decisions or delaying decisions, waiting for everything to work out; that kind of puts sand in the economic machine," said Cecil Bohanon from the Department of Economics at Ball State University.

"Having a regime that is predictable is one of the most important things you can do in an economy."

The past year has been a difficult one for U.S. retailers. They will be hoping the new year will bring fewer tariffs and more certainty.