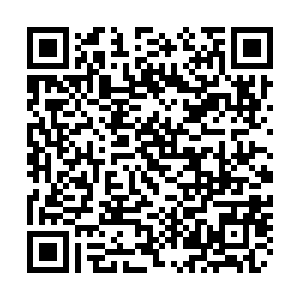 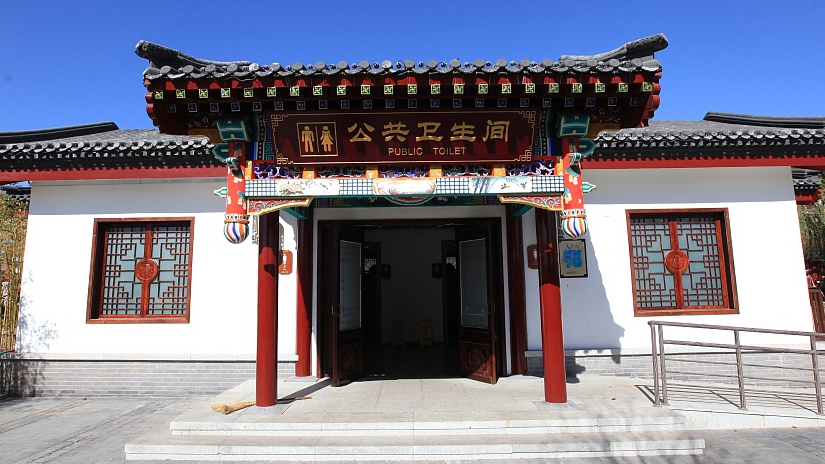 A total of 22,300 toilets were installed or renovated at tourist destinations in China this year, accounting for 117 percent of the annual target, said the Ministry of Culture and Tourism (MCT) Tuesday.

The number of newly installed or upgraded tourist toilets has reached 52,600 since 2018, representing 89 percent of the 2018-2020 target, said Li Hong, an official with the MCT.

The ministry partnered with Chinese tech giant Baidu to develop an online toilet map for tourists, which helps them find the nearest toilets, including accessible ones, through the Baidu Map app. So far, around 98,000 tourist toilets have been marked on the digital map, according to Li.

Baidu Map shows the locations of public toilets at the Palace Museum in Beijing. /CGTN Screenshot

Baidu Map shows the locations of public toilets at the Palace Museum in Beijing. /CGTN Screenshot

China launched the "toilet revolution" in 2015 to increase the number of toilets and raise the standards of toilets at tourist sites. According to the statistics from China's National Health Commission, the coverage of sanitary toilets was merely 7.5 percent in 1993, while the number surged to 80.3 percent in 2016, with that of some eastern regions surpassing 90 percent.