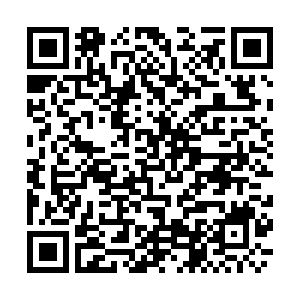 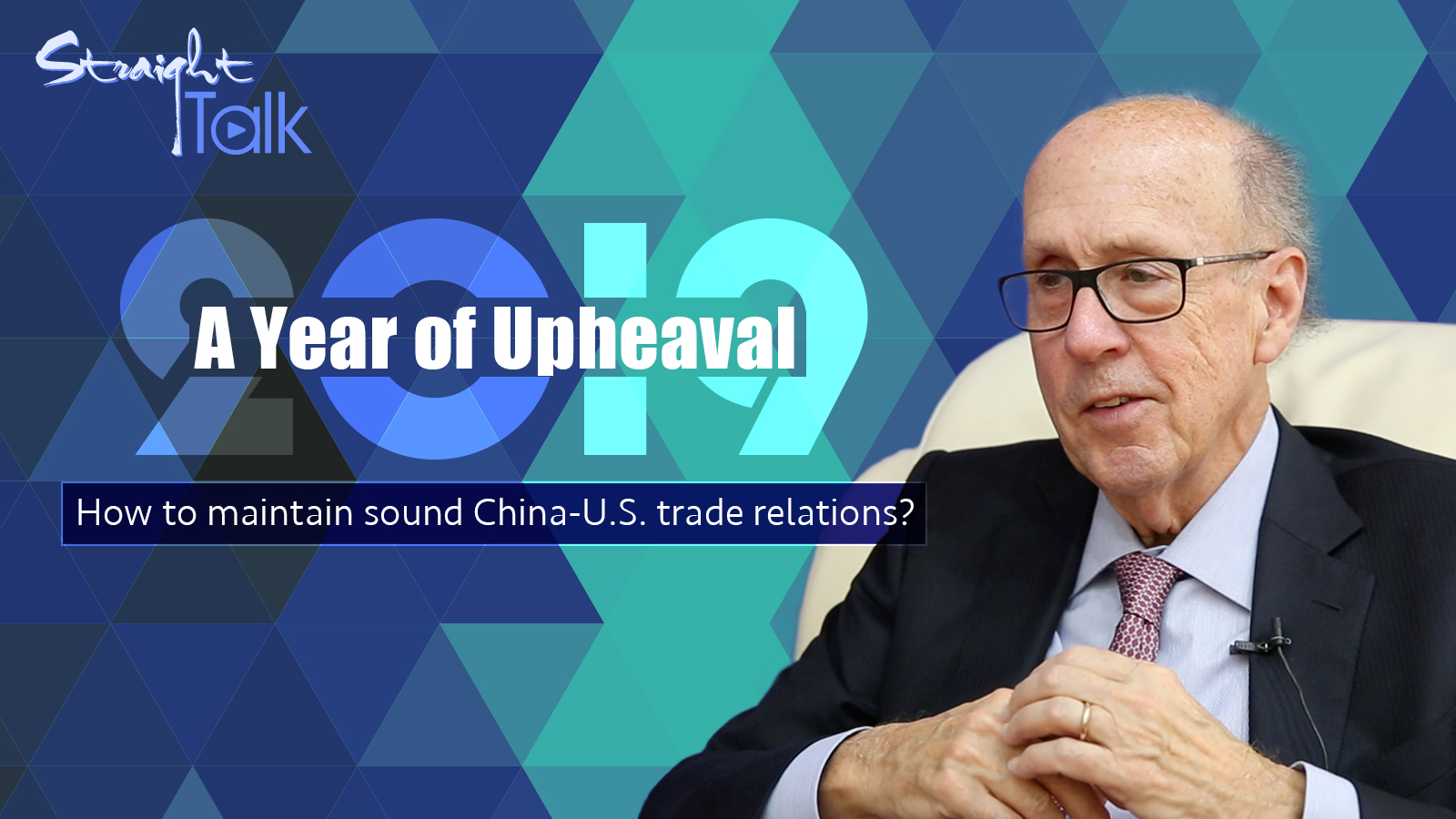 Editor's note: "2019: A Year of Upheaval" is a special CGTN series dedicated to reviewing and dissecting major ups and downs of the past 12 months and how they will impact the future. In the second episode, Stephen S. Roach, a faculty member at Yale University and former chairman of Morgan Stanley Asia, shares his views on Sino-U.S. trade friction. The article reflects the expert's opinions, and not necessarily the views of CGTN.

CGTN: Why are China and the U.S. engaged in trade conflicts?

Number one, Our president does not understand economics. Number two, we had trade deficits in 2018 with 102 countries. China was the biggest, accounting for 47 percent of our total merchandise trade deficit, but there were another 101 countries.

The reason we have trade deficits with so many countries is because we have a very low level of domestic savings because of our huge budget deficits, which are now exploding once again. So as our budget deficits explode, our savings go lower, and our trade deficits get bigger. So we can't solve that by putting tariffs on China or closing off China from trade altogether with the United States.

It would just shift the Chinese piece to another foreign supplier, and that would be a higher cost producer that would tax the American people more. So this whole issue of blaming China for problems that are hurting American people is completely and utterly incorrect.

CGTN: You said in your article that Trump's economic and trade policies on China are incoherent. What's behind the incoherence? To what extent has this incoherence influenced China-U.S. ties in 2019?

I think that the president's policies are misguided and incoherent with respect to China. But actually he's not alone. Many of our presidents in the past have had equally incoherent understanding of the role that China plays in our trade deficits and in supporting the U.S. economy.

Politicians don't get economics. They want to blame others. Thirty years ago, we blamed Japan. Now we blame China. We had the same problem back then. We had big budget deficits under Ronald Reagan that led to big, massive trade deficits. At that point, 42 percent of them were focused on Japan. Today, 47 percent of them are focused on China. The same problem in both cases – low savings, big budget deficits and politicians who want to blame others for problems that they created.

CGTN: Following the phase one accord, what's the way out for a fundamental deal?

The way out is to find a better structure for a deal that really addresses mutual problems they both share. The current structure of coming up with a bilateral solution for a multilateral trade imbalance is ridiculous. It will not work. It's just politically convenient, but it won't work, nor will U.S. demands on enforcement.

So, four things in that regard.

One, market access. A bilateral investment treaty is the best way to do that. We were negotiating that for 10 years, [but] we've given up.

Number two, macro savings adjustments. The U.S. needs to save more, [and] fix our budget deficit. China needs to save less and put its surplus savings to work in funding your social safety net to support Chinese families.

And number three is cyber. We both need to come to an agreement that cyber is a global problem, not a bilateral problem.

The fourth point is the structure by which we negotiate has deteriorated. We used to have bilateral strategic and economic dialogues twice a year, then once a year, and then now no years. You need a permanent structure to house negotiation, research, data sharing on the full-time basis. That's what we need.