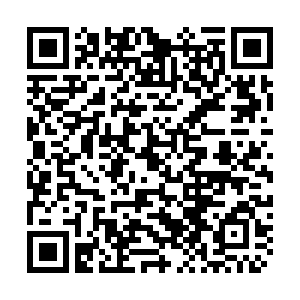 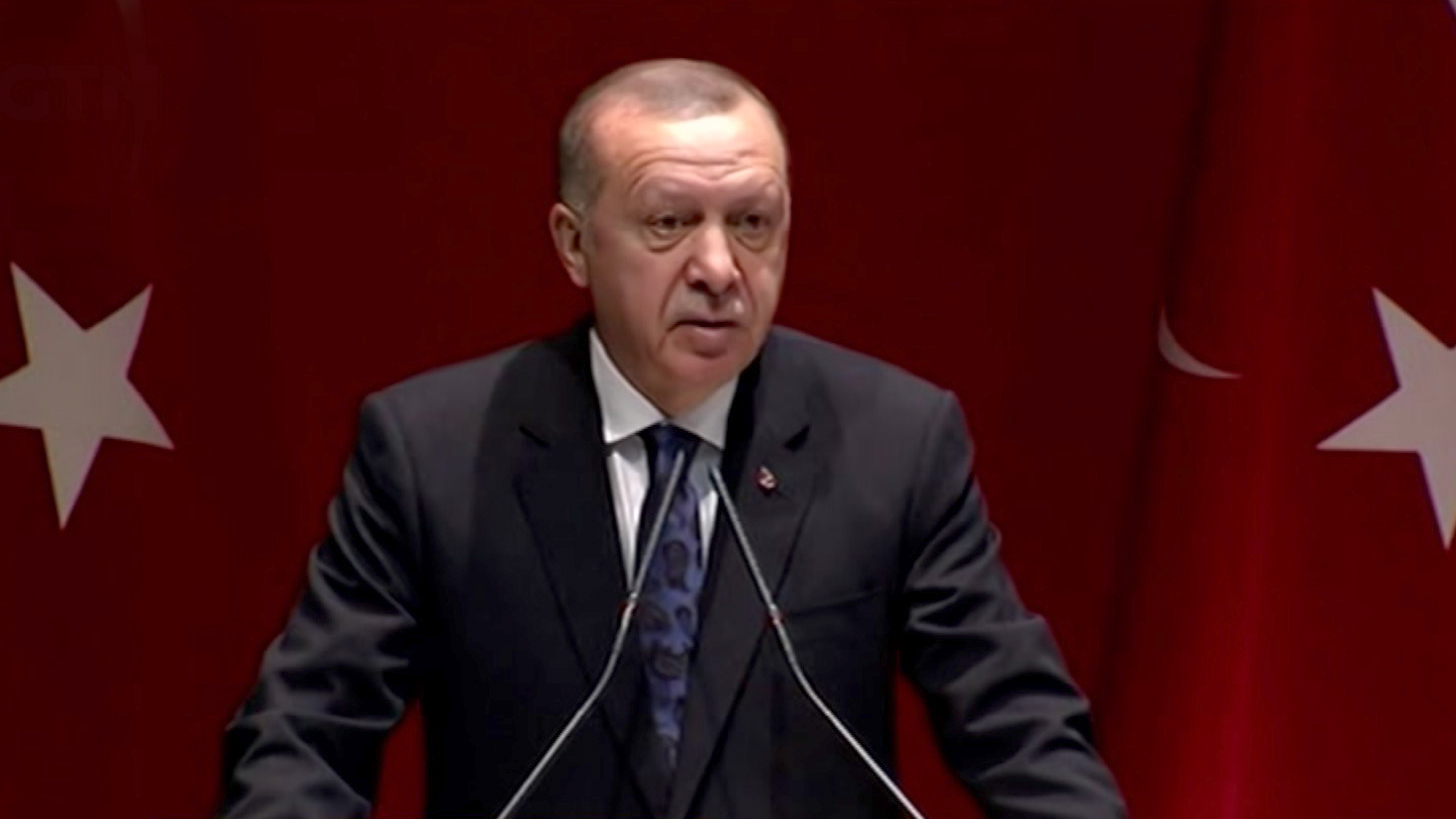 Turkey will send troops to Libya at the request of Tripoli as soon as next month, President Recep Tayyip Erdogan said on Thursday, putting the north African country's conflict at the center of wider regional frictions.

Libya's internationally recognized Government of National Accord (GNA) has been fending off a months-long offensive by General Khalifa Haftar's forces in eastern Libya, which have been supported by Russia, Egypt and the United Arab Emirates. 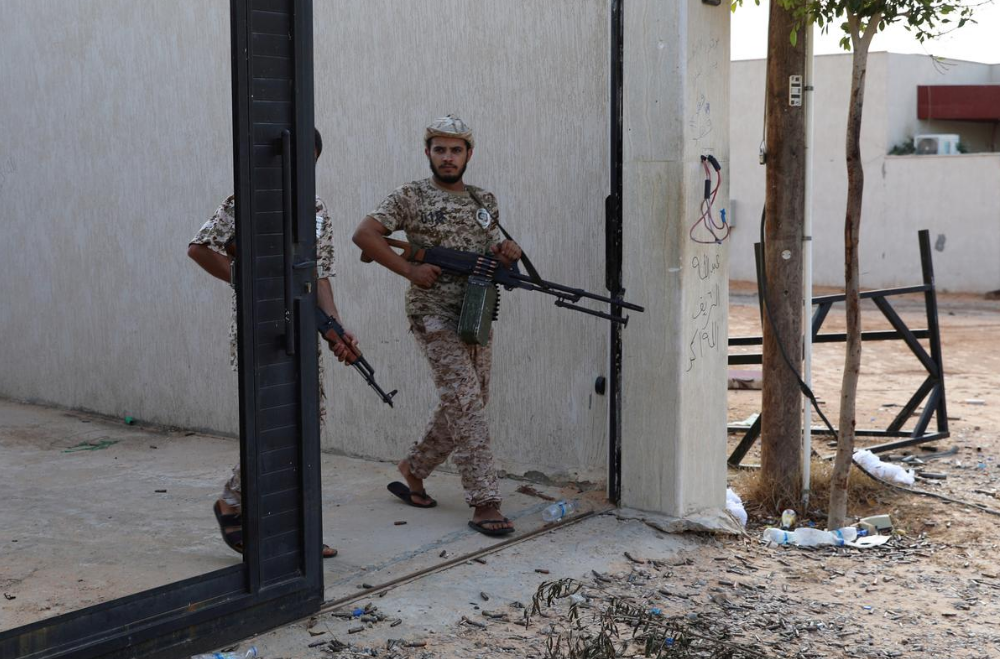 Last month, Ankara signed two separate accords with the GNA, led by Fayez al-Serraj, one on security and military cooperation and another on maritime boundaries in the eastern Mediterranean.

"Since there is an invitation (from Libya) right now, we will accept it," Erdogan told members of his AK Party in a speech. "We will put the bill on sending troops to Libya on the agenda as soon as parliament opens."

The legislation would pass around January 8-9, he said, opening the door to deployment.

However, it was unclear what specific invitation Erdogan was referring to, as the interior minister in the Tripoli-based government, Fathi Bashagha, suggested in comments to reporters in Tunis that no such official request had yet been made.

"If the situation escalates and then we have the right to defend Tripoli and its residents... we will submit an official request to the Turkish government to support us militarily so we expel the ghost of mercenary forces," Bashagha said on Thursday. 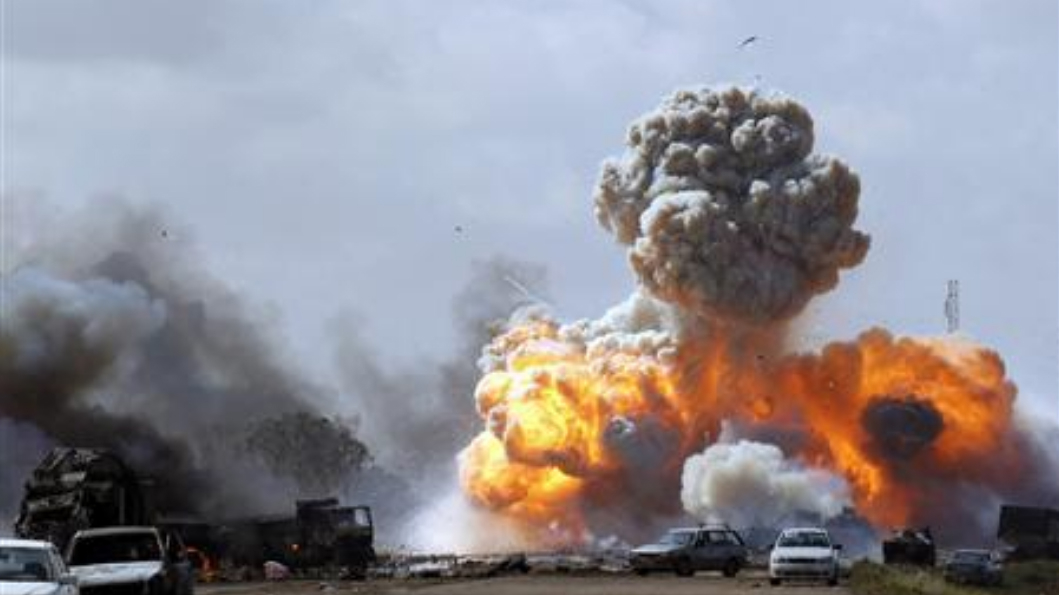 For weeks Ankara has flagged the possibility of a military mission in Libya, which would further stretch its armed forces less than three months after it launched an incursion into northeastern Syria against a Kurdish militia.

Turkey has already sent military supplies to the GNA despite a United Nations arms embargo, according to a UN report seen by Reuters last month.

The Tripoli government and Haftar's forces were not immediately available for reaction to Erdogan's comments.

Erdogan visited Tunisia on Wednesday to discuss cooperation for a possible ceasefire in neighboring Libya. On Thursday, he said Turkey and Tunisia had agreed to support the GNA.

Moscow has voiced concerns over a possible Turkish military deployment to Libya in support of the GNA. Erdogan has said Turkey will not stay silent over mercenaries from the Kremlin-linked Wagner group supporting Haftar.

The tragedy of a western-led intervention: How Libya became hell on earth

"Russia is there with 2,000 Wagner (fighters)," Erdogan said on Thursday, also referring to some 5,000 fighters from Sudan in Libya. "Is the official government inviting them? No."

"They are all helping a war baron (Haftar), whereas we are accepting an invitation from the legitimate government of the country. That is our difference," he added. 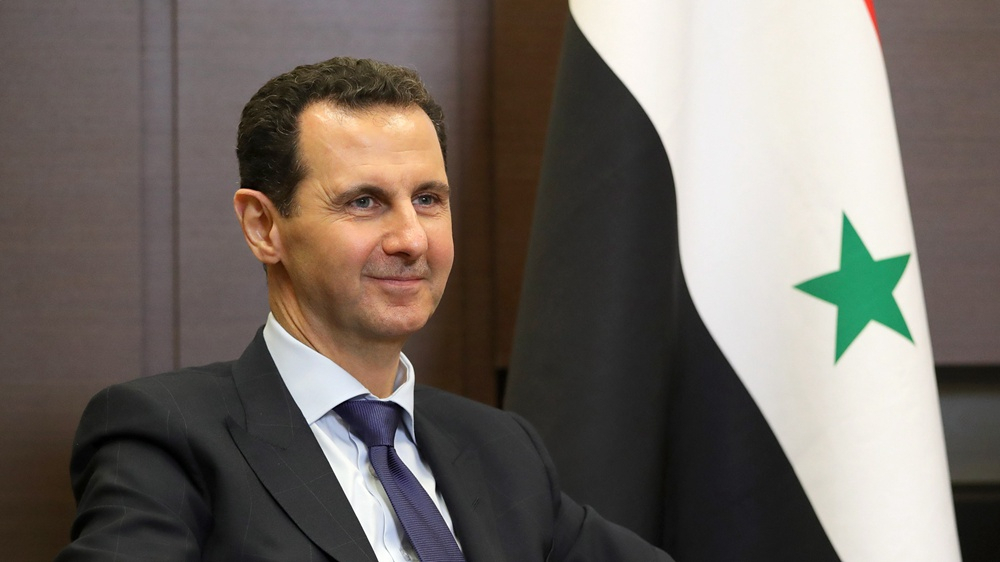 Syrian President Bashar al-Assad meets with his Russian counterpart Vladimir Putin (not in picture) in Sochi, Russia, May 17, 2018. /VCG Photo

Syrian President Bashar al-Assad meets with his Russian counterpart Vladimir Putin (not in picture) in Sochi, Russia, May 17, 2018. /VCG Photo

Haftar's eastern-based Libyan National Army has been trying since April to take Tripoli from the GNA, which was set up in 2016 following a UN-brokered deal.

Turkish and Russian officials held talks in Moscow this week to seek a compromise on the issues of both Libya and Syria. Russia's Vedomosti said on Thursday the discussions had lasted much longer than the expected three days.

In Syria, Russia is an ally of Syrian President Bashar al-Assad while Turkey has backed rebels seeking his ouster during the more than eight-year civil war. The latest talks follow reports that Russian-backed attacks were forcing tens of thousands more Syrians to flee toward Turkey.

Turkey has also been ramping up efforts to strike deals with nations around the Mediterranean, where Ankara has been at loggerheads with Greece over resources off the coast of the divided island of Cyprus.