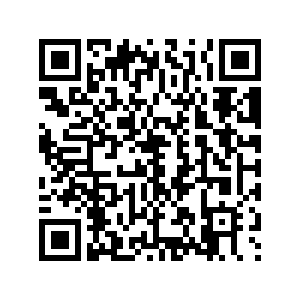 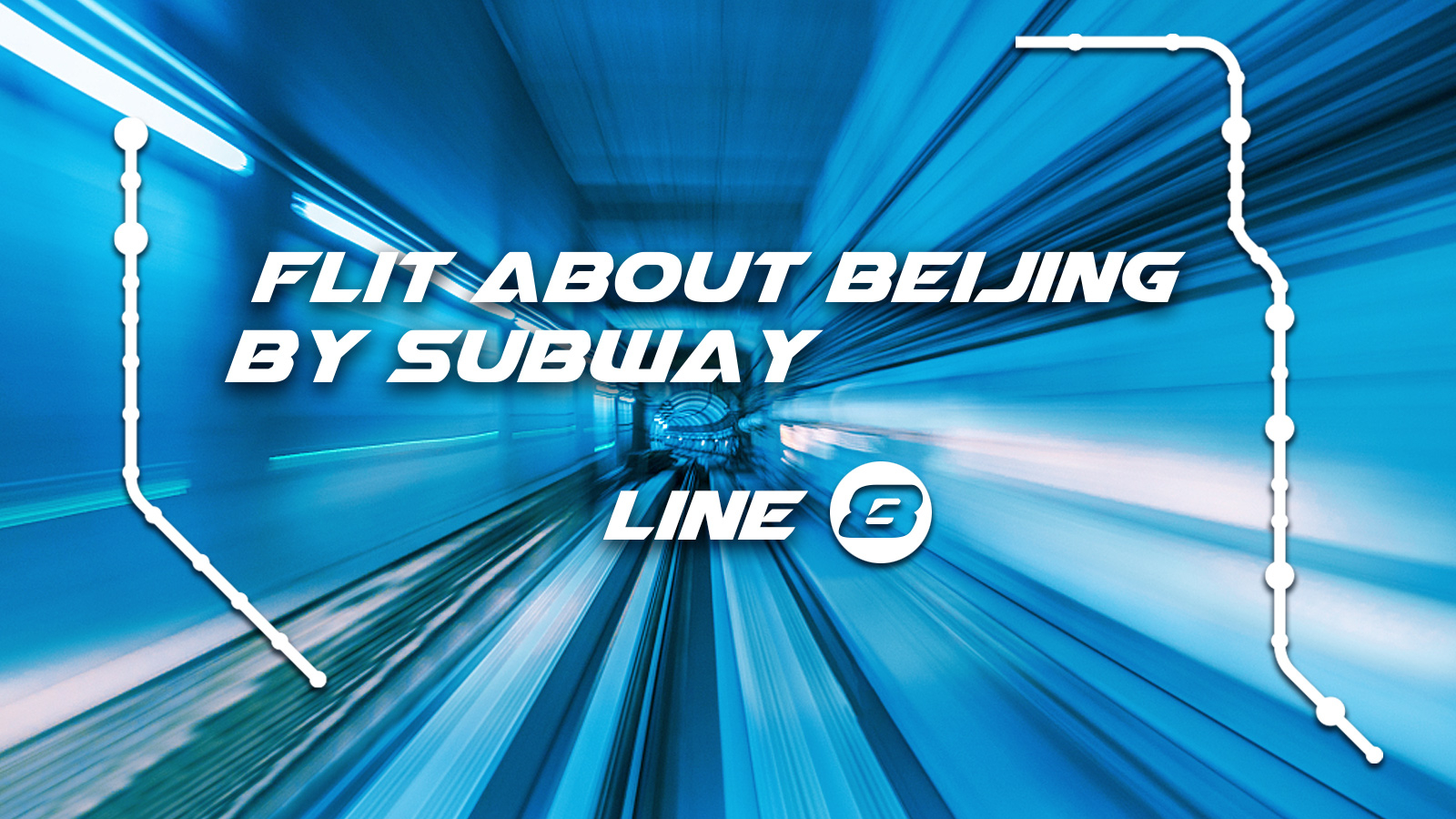 In the last episode of "Flit about Beijing," we traveled by subway Line 4 to an ancient and cultural Beijing. This time we are going to explore the combination of old and new.

Beijing Subway Line 8 is a rapid transit line in Beijing, which sits on the central axis of Beijing. The construction of Line 8 was divided into a couple of phases. The first section included the four-station segment from Beitucheng Station to South Gate of Forest Park Station, 4.35 km in length, which serves the Olympic Games.

The northern extension to Huilongguan Dongdajie Staiton marked the end of the second phase construction which was launched in 2013. In Phase three and four, Line 8 will be extended further south from the National Art Museum through Qianmen and Yongdingmen to beyond the southern 5th Ring Road. The line will veer to the east of the central axis to avoid passing under the Forbidden City, before returning to the central axis alignment. 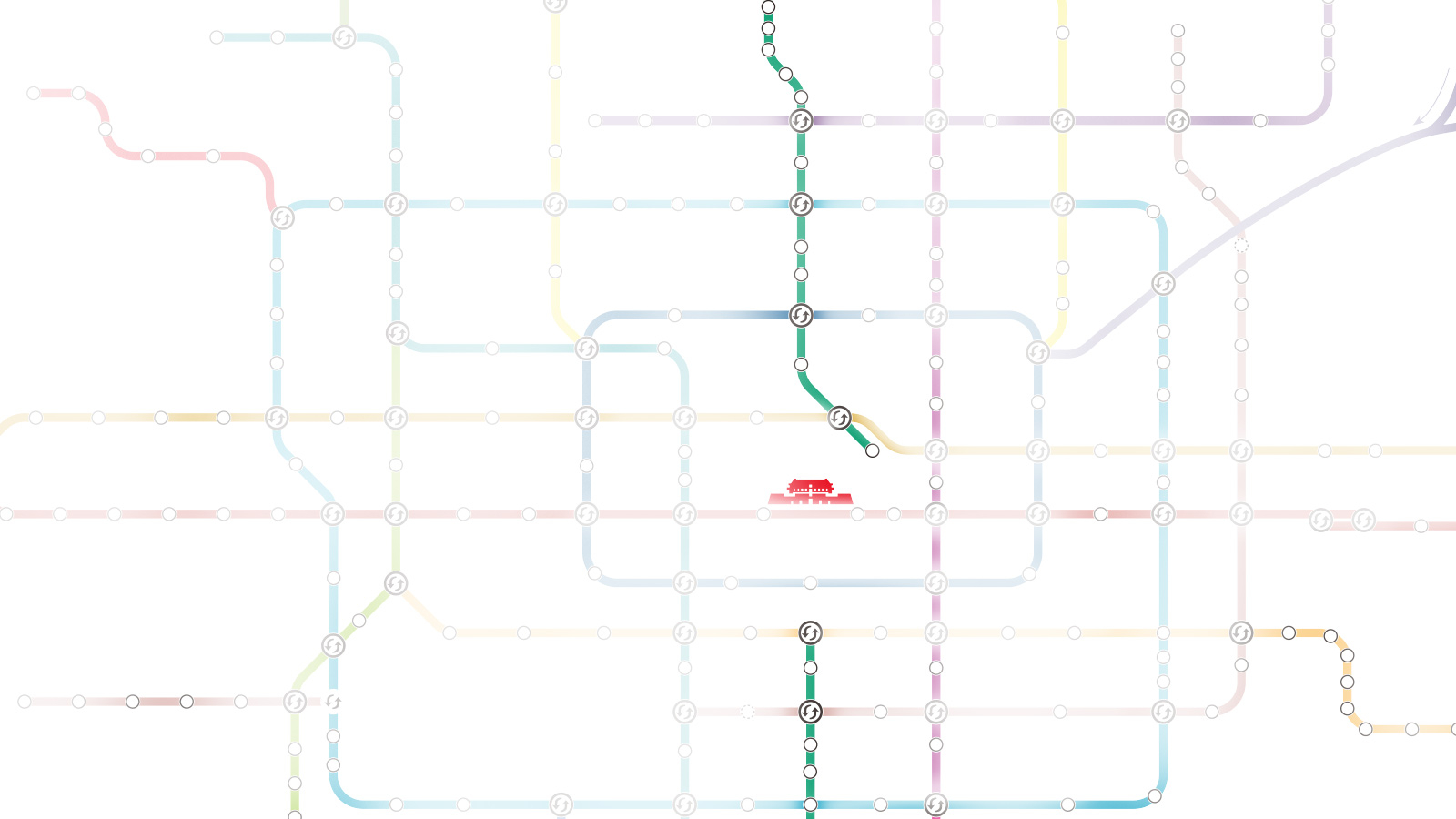 Located in Dongcheng District, Nanluoguxiang is one of the oldest blocks in Beijing. For many locals and visitors, the true essence of Beijing is found in hutongs, the traditional courtyard housing which once formed the heart of the capital.

The tour starts at the north end of Nanluoguxiang, where most of the hutongs and courtyards are associated with famous historic and literary figures. You can stop by and visit their former residences which are now protected as memorial halls.

Walk along Nanluoguxiang to East Gulou Street, turn left and you'll soon reach the Drum and Bell Towers, an ancient construction lying on the north-south axis of Beijing city. Lying right next to the towers is the famous "Yao Restaurant," which hosted the then vice president of the United States Joe Biden in 2011.

Driving a round-way of the Drum and Bell Tower, you will then arrive at Yandaixiejie. It's a short street that offers a fun range of stores, coffee shops and fast food vendors. 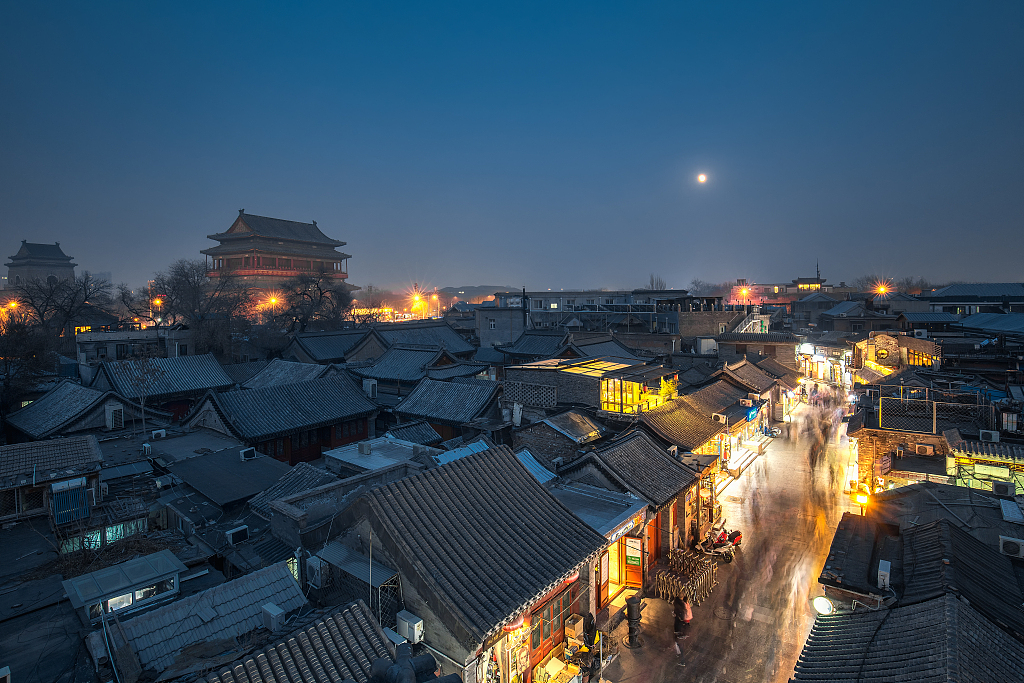 The National Stadium (The Bird's Nest)

Eleven years ago, at the National Stadium in Beijing, also known as the Bird's Nest, China impressed the world with its opening ceremony for the 2008 Summer Olympics. Since then, the Bird's Nest has become a popular tourist destination as well as a cultural venue for exhibitions, sports and other leisure activities.

The Bird's Nest hosted the Opening and Closing Ceremonies, athletic events, and football final of the 2008 Summer Olympics in August 2008. Now, Jackie Chan, famous band Mayday, popular pop star Hua Chenyu and many other musicians have held concerts there since it has been recognized as one of the most important public space in Beijing. 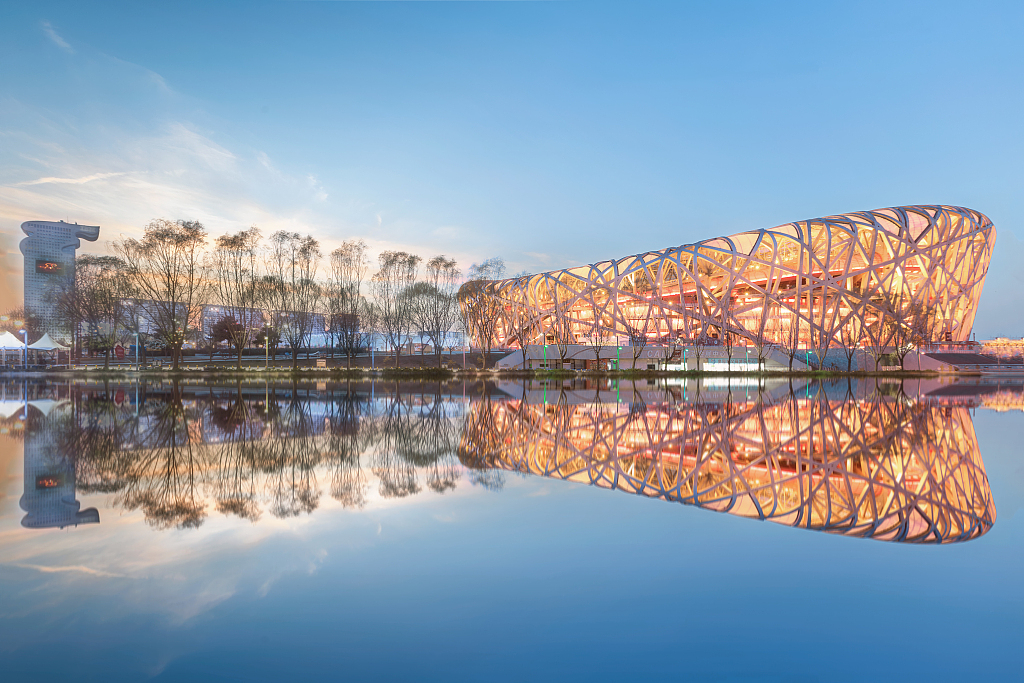 National Aquatics Center, also known as the Water Cube, is the iconic venue for the swimming, diving and synchronized swimming events when Beijing hosted the Summer Olympics 11 years ago. Because of the upcoming 2022 Beijing Winter Olympic and Paralympic Games, the "Water Cube" will instead be known as the "Ice Cube."

After being refurbished, four rinks will be added to host the curling and wheelchair curling competitions. The "Ice Cube" will be able to host up to 4,600 people.

The transformation project will make the building become the only stadium in the world which can host both aquatic and ice sports at the same time. 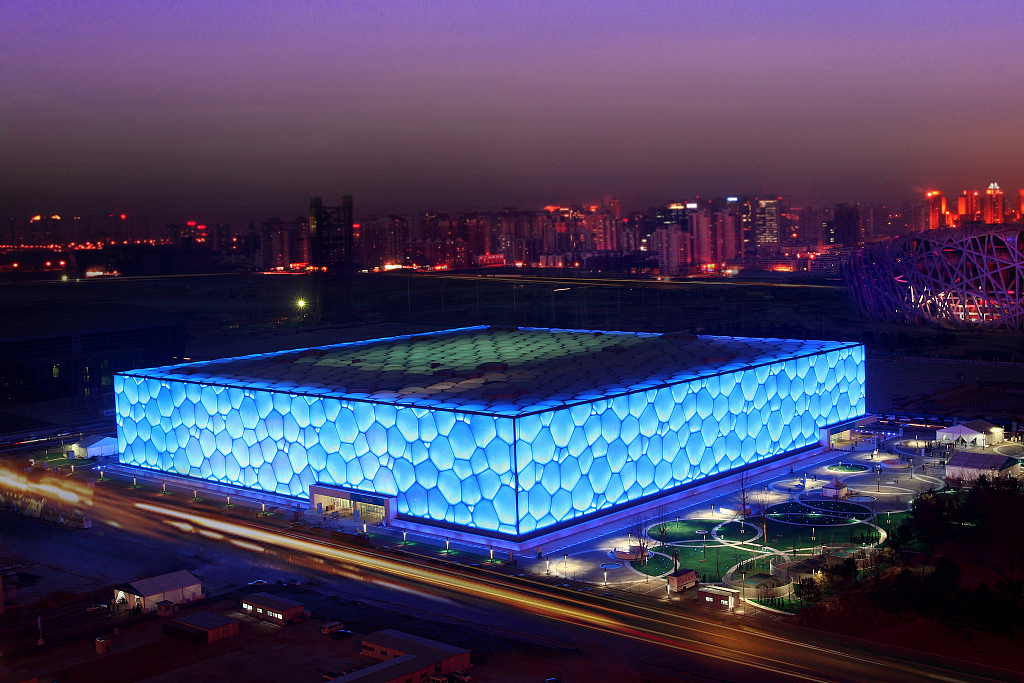