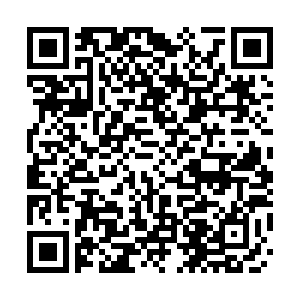 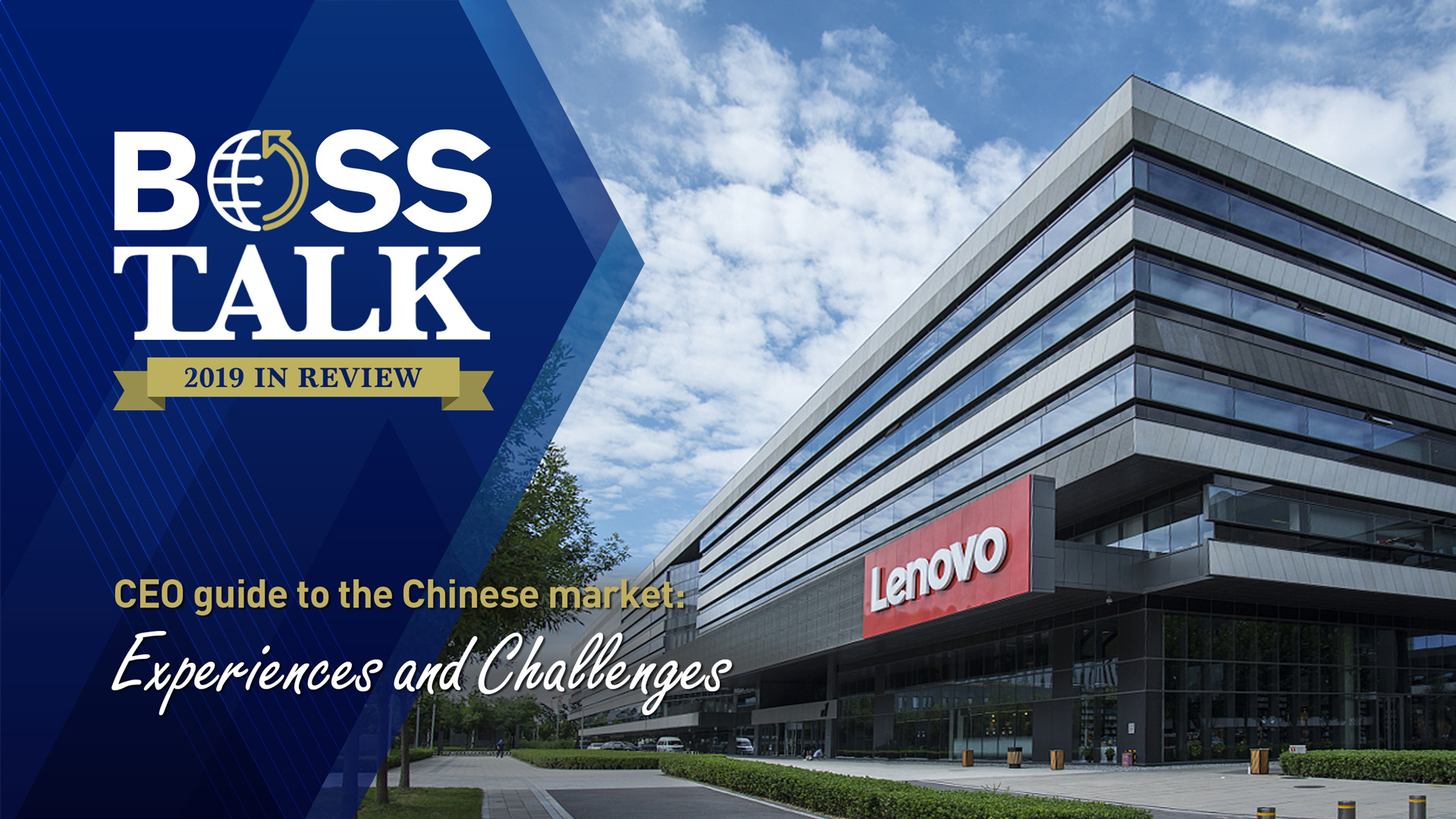 Liu Chuanzhi, the founder of the world's largest PC producer Lenovo, announced last Wednesday that he will retire at the year end as chairman of Lenovo's parent company Legend Holdings.

After devoting 35 years to the Chinese computer industry, Liu said his handover signals a fresh page in the company's succession plan. He believed his successors are mature to lead Lenovo to pursue greater business goals.

"It is not easy at all for a company to be trusted and admired by 20 percent of the world population, and we are far from that in terms of this. We have experienced some ups and downs. Now we are trying to achieve greater business goals," he said.

Just like the company's name Legend, Liu's experience is also a legendary story in the development history of China's computer industry.

He founded the New Technology Developer Inc. (the predecessor of the Legend Group) in 1984, with an initial capital of only 200,000 yuan (25,000 U.S. dollars), together with only 10 like-minded colleagues.

The company re-branded as Lenovo for overseas expansion in 2003. It acquired IBM's Personal Computing Division in 2004, gradually growing as one of the world's leading PC producers. The same year, Liu announced for the first time his retirement as chairman of the board of Lenovo.

However, Lenovo encountered a crisis in 2009 and recorded its first loss in the year. Liu returned to the company and was appointed chairman of the board.

After the crisis, Lenovo entered the smartphone market in full scale in 2010. With mission completed, Liu retired again in 2011 and focused on working in the parent company Legend Holdings. 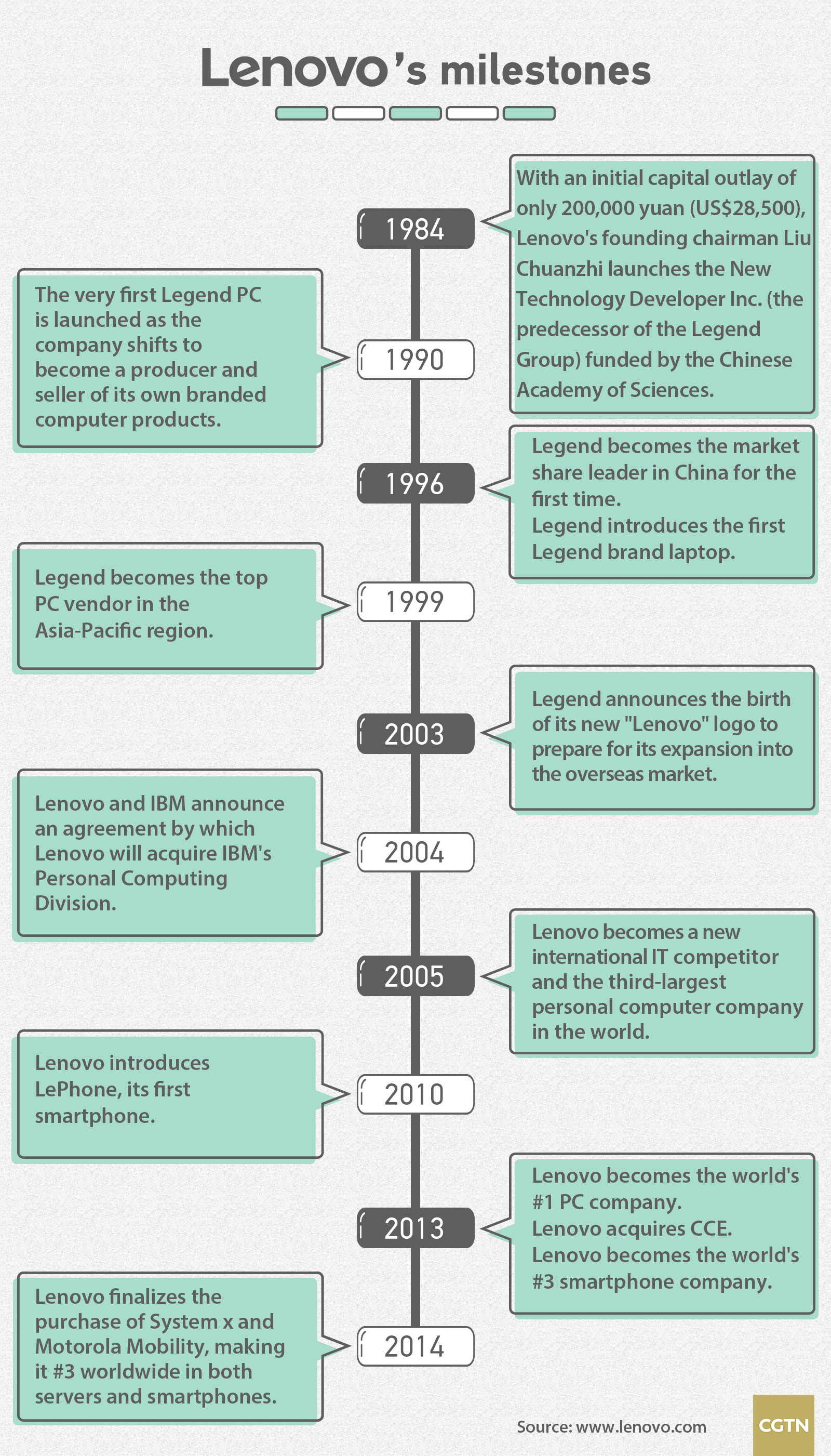 In 2014, Lenovo finalized the purchase of System x, server business from IBM, and Motorola Mobility from Google, which made Lenovo rank third worldwide in both servers and smartphones.

Adventurous spirit made a success

Liu said the period that challenged him the most was in the early 1990s when foreign companies were dominating the computer industry.

"In the context of the rise of information technology, our country, to better develop this sector, opened its doors to foreign machines. At that time, our country's production was no match to more developed foreign products," he said. "Legend was like a small sampan, while advanced foreign companies were like giant ships of 10,000 tons, 100,000 tons. Our very existence was in question."

Back then, there were two options: Either act as an agent for overseas companies or fight them. Had Liu chosen the former, "China would have possibly focused on application only instead of developing the computer industry," he said.

Since the 1990s, Legend has planned the shift from a PC vendor to a producer and seller of its own branded products. "We took the more adventurous path and eventually made it," he said.

Competitive mode completely reversed from the past

Compared to the past, many industries in China are still in fierce competition today.

However, "The difference is that we were in a dimension of competition with foreign companies, but it is now among Chinese companies," Liu said.

"Because it is difficult for foreign companies to compete with us. It's a complete reversal from the past. If a foreign company comes to China and wants to compete in the internet applications of any sector, it will be hard. This is a big improvement for Chinese companies."

"The new generation of entrepreneurs, I won't mention names, has a pioneering spirit, including an innovative spirit after a thorough understanding of the industry, in which ordinary foreign companies are no longer able to be compared," he said.

In 2018, Legend's revenue was 358.9 billion yuan, with total assets of 558.3 billion yuan and over 20 companies strategically invested in sectors including Fin-tech, IT, innovative consumption and services and advanced manufacturing.

Besides the core businesses of its PC unit Lenovo, Legend Holdings has diversified its strategies to equity investment and M&A and Liu hoped the model run by Legend Holdings is able to do more for the country.

"We think that using financial investment and strategic investment is a meaningful way to contribute to the country's development. Because in fact small- and medium-sized enterprises or large enterprises, to varying degrees, still need the help of quality assets."