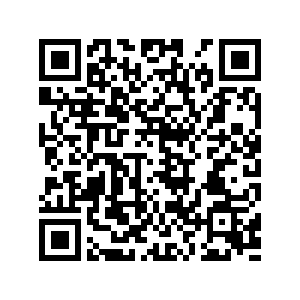 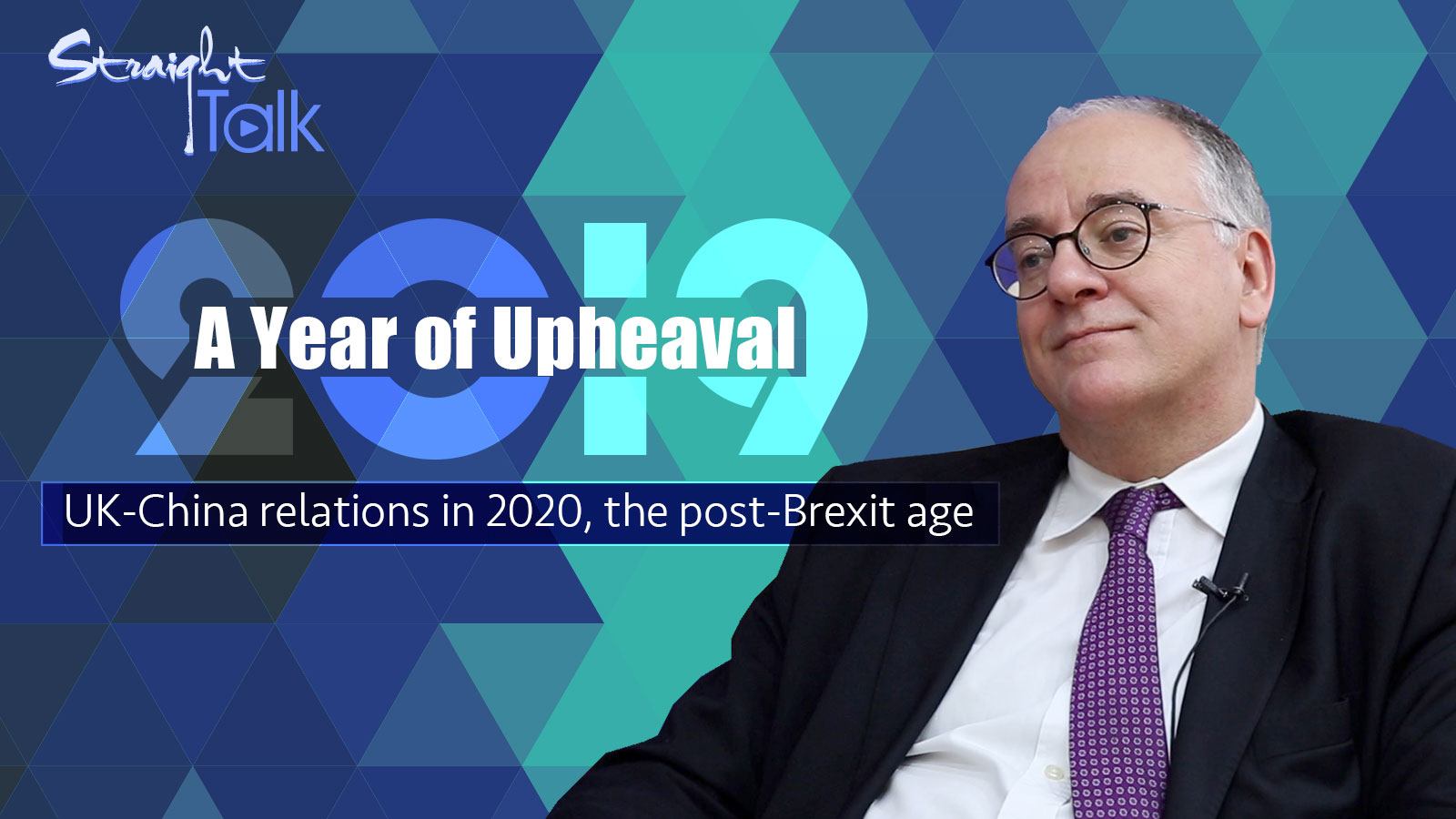 Editor's note: "2019: A Year of Upheaval" is a special CGTN series dedicated to reviewing and dissecting major ups and downs of the past 12 months and how they will impact the future. In the third episode, Kerry Brown, director of the Lau China Institute at King's College London, shares his views on UK-China relations. The article reflects the expert's opinions, and not necessarily the views of CGTN.

Three and a half years after the Brexit referendum, the UK is finally set to leave the European Union after a tumultuous 2019.

Theresa May resigned, Boris Johnson won a big majority, and at the end of January the first phase of Brexit is almost certain to be completed.

CGTN: Why are people so divided on Brexit?

CGTN: How will the election result help smoothen delivery of Brexit?

CGTN: Do you prefer to remain or exit the EU?

I'm a pragmatist. So I voted to remain. I respect the democratic will of the British people, although I know that it's proved really difficult to interpret and people are still interpreting it. And I guess there has been a really big challenge in following it out. But that's democracy, right? You can't just impose solutions on people and not listen to what people say. If you have a decision that you don't like, you have to do something about it.

Nationalism will mean there might be a second referendum in Scotland. It might mean Northern Ireland becomes independent, which would be an incredibly difficult process. It's going to be very destabilizing. So we're not just dealing with leaving the European Union, we're also dealing with our own national issues. So I think we have a challenging few years ahead. These issues are going to take a lot of time and our identity is also being reshaped [and] reformed by this process.

The UK [economy] is still kind of growing a little bit. I think it (Brexit) has had an impact. Some people estimate that it may have cost maybe about one percent of GDP. So there is a cost. The argument for support of Brexit is that it will allow Britain to have a different kind of growth model; in some ways the European Union is accused of being over-regulated. This is a big test. We don't know who is right [and] will not find out until it happens.

CGTN: Brexiteers believe that Brexit presents the UK with plenty of opportunities of fostering deeper relations with countries outside the EU, with China high on the list. If Brexit is done, where is China in UK's picturing of its new ties with the outside world?

China is interested in UK's finance. It's interested in the UK as an open investment environment. It's interested in the UK as a technology partner. So the question is: will those things become easier after Brexit or become more difficult. And that's hard to say at the moment. As a finance center, London might become more exciting for China as a kind of investment environment. It might mean that we are more open to Chinese investment [and] intellectual partnership. It might mean that we are able to have bigger partnerships in China, but these things have to be reciprocal. I think the issue really with China's relations, with a lot of countries now, is there's an imbalance. I think what we're looking forward [to] is a balanced, reciprocal relationship with China. We really do have win-win rather than just say we have win-win. So that's the most important thing – not just saying, but doing.