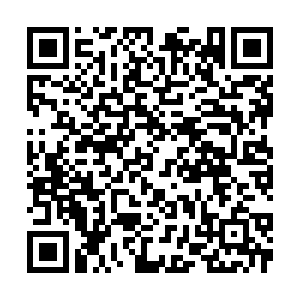 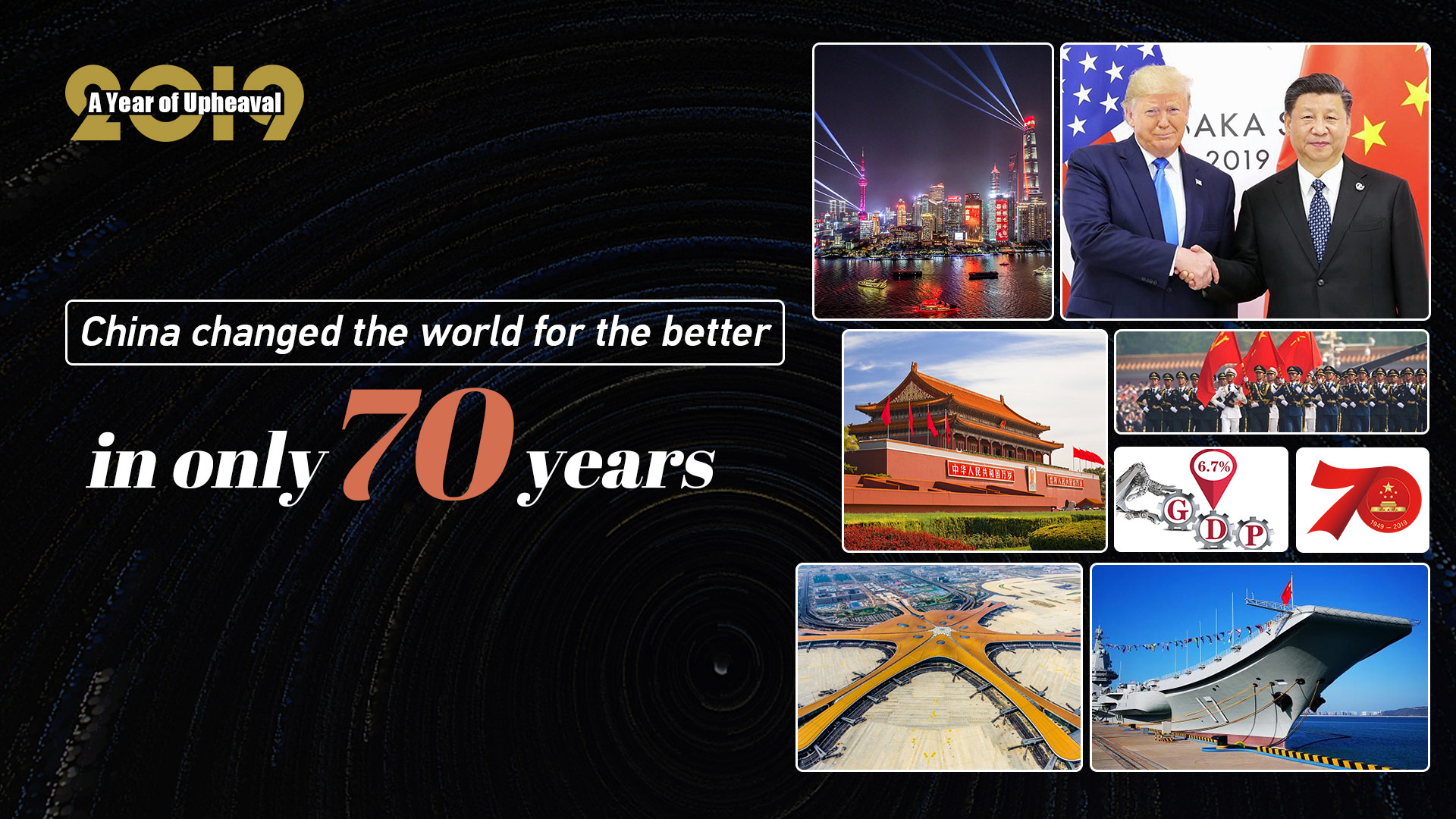 Editor's note: 2019 is a dramatic year, featuring events that changed the fates of millions around the world. As we move toward 2020, it's time to look back at the past 12 months and reflect on 10 of the most influential topics in China and beyond. Here is the seventh piece in our year-end series: China is not a threat. Andrew Korybko is a Moscow-based American political analyst. The article reflects the author's opinion, and not necessarily the views of CGTN.

The founding of the People's Republic of China (PRC) 70 years ago changed the world for the better, though few outside of the country could have predicted this outcome at the time. The Communist victory in the Chinese Civil War occurred during the onset of the Cold War, which is why so many in the West were afraid of it. Their fears were misplaced, however, since China has proven itself to be a very responsible global leader, one with whom those same Western nations ultimately partnered after belatedly realizing they were wrong.

Former U.S. President Nixon's historic trip to China in 1972 led to a much-needed thaw in relations and a reconceptualization of the role that the country could play in the world. Instead of being viewed as a threat, it was finally beginning to be seen as a factor of stability. The year prior, the international community agreed to restore its lawful rights at the UN, and by the end of the decade, the U.S. switched its formal recognition from Taipei to Beijing. The economic reforms of the 1980s then saw the two states deepen their trade ties.

The end of the Cold War and the beginning of the globalization era resulted in the rest of the Western states following America's lead in expanding their economic relations with the PRC. This process was so successful in such a short period of time that China was later admitted to the WTO in 2001, which amounted to recognition of the indispensable role that it was beginning to play in the global economy. The formalization of BRICS at the end of the decade and China's membership within it reaffirmed its influence in the "Global South." 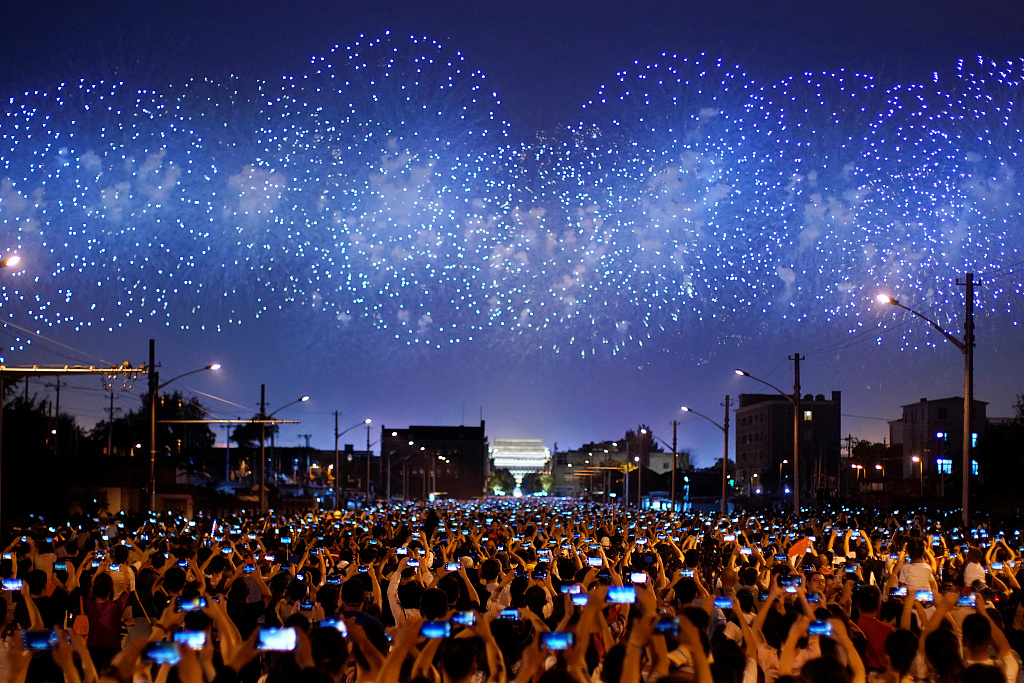 An evening gala marks the 70th anniversary of the founding of the People's Republic of China, on its National Day in Beijing, China, October 1, 2019.

An evening gala marks the 70th anniversary of the founding of the People's Republic of China, on its National Day in Beijing, China, October 1, 2019.

Aware of its responsibilities to the world, China then unveiled the Belt and Road Initiative (BRI) in 2013. This ambitious effort aims to strengthen connectivity between the "Global South", China, and the developed nations through the construction of large-scale infrastructure projects financed by affordable no-strings-attached loans. The end goal is to facilitate the creation of a community with a shared future for humanity wherein all nations have concrete stakes in one another's economic growth and overall stability, which will help sustain world peace.

China's commitment to this noble ideal was proven through three very important events over the past year. It held the 2nd Belt and Road Forum for International Cooperation in April which turned this gathering into a biennial tradition and built upon the progress from its inaugural launch back in 2017. Then in October, President Xi visited India, which Indian media described as their "Chennai Connect." The leaders of two Asian giants bonded with one another and worked out some of the differences that had developed in their bilateral relationship.

Earlier this month, the U.S. and China agreed to what has been described as "phase one" of a larger trade deal between the two. This was extremely significant because it disproved the speculation that China supposedly wasn't sincere in reaching an agreement with the U.S. It also showed that the U.S. trusts China enough to keep its word, which was a huge endorsement of its credibility and ensured that its reputation remained in high regard across the world.

Reflecting on all that's been covered in this article thus far, the main takeaway is that the skepticism that some have occasionally had about China's role in the international community was misplaced. Whether it was the Western nations as a whole during the first half of the Cold War, the U.S. during the trade war or India over the past year or so, all have eventually realized that simply holding respectful talks with China on an equal level always results in a meaningful rapprochement.

The fact of the matter is that the philosophical differences between China and its partners are somewhat responsible for the latter at times having inaccurate perceptions about China, which is why dialogue is so important for overcoming misunderstandings.

The more that they talk to China, the more they realize that the country is an indispensable player for ensuring global development and stability, neither of which can happen without it nowadays. Far from being a "threat" to world peace, China is actually the key to it.