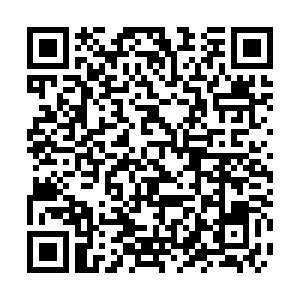 The only televised debate of Taiwan's three candidates of the 2020 leadership election was held on Sunday, 13 days ahead of the elections for Taiwan's 15th leader and 10th legislative body on January 11.

The three candidates – incumbent Tsai Ing-wen from the Democratic Progressive Party, Han Kuo-yu from the Chinese Kuomintang (KMT) party, and Soong Chu-yu from the People First Party – debated live on television and elaborated their policies.

During the debate, Han Kuo-yu promised that he will stand with the people if elected and proposed several qualities that a Taiwan leader needed, such as capabilities of setting clear development goals and building a clean and effective team. He also reiterated his goal "Taiwan safe, people rich," adding that he wanted to give a happy Taiwan back to the Taiwanese people.

Soong Chu-yu criticized Tsai for failing to end the political fight, saying "if we don't put power in cage, power will put people in cage."

Earlier, televised, live presentations of their policies, without direct interaction, had already been scheduled for December 18, 25 and 27.