U.S. self-positioning a key factor in its troubling ties with China
Straight Talk 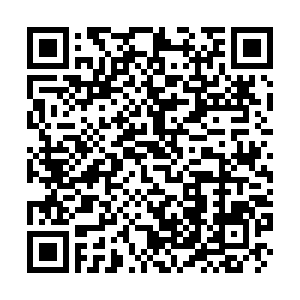 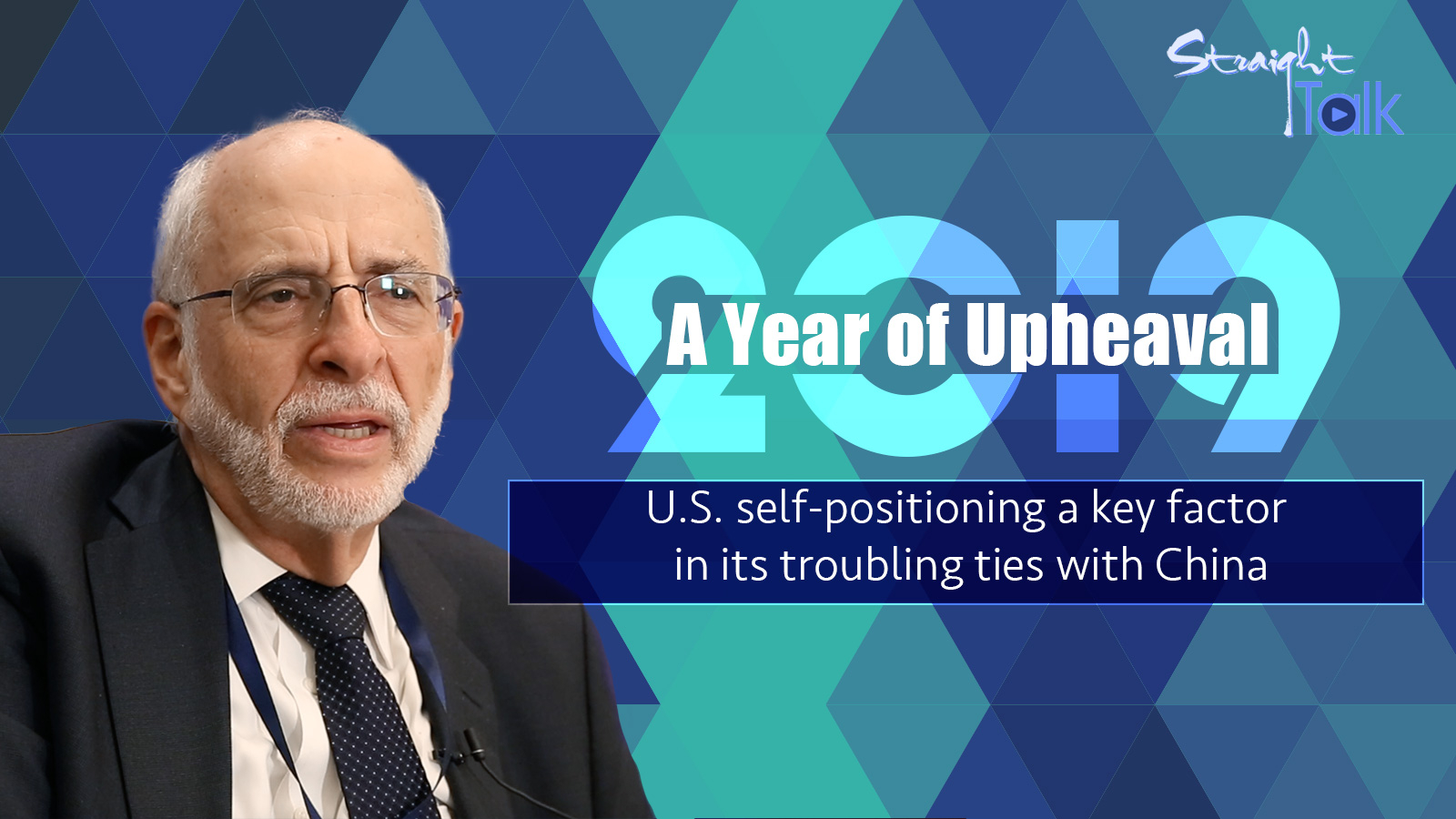 Editor's note: "2019: A Year of Upheaval" is a special CGTN series dedicated to reviewing and dissecting major ups and downs of the past 12 months and how they will impact the future. In the fourth episode, Jonathan D. Pollack, Non-resident Senior Fellow at Brookings Institution, shared his views on Washington's troubling ties with Beijing. The article reflects the expert's opinions, and not necessarily the views of CGTN.

The China-U.S. relationship in 2019 was marked by occasional highs and frequent lows. For every positive step towards a trade deal, there were repeated interferences in China's regions of Hong Kong and Xinjiang from negative voices in Washington.

CGTN: What is the root cause of the troubles in China-U.S. relations in 2019?

I think this process really began with President Trump who has long been very focused on trade imbalances as a critical issue.

But within the Trump administration, there are many other negative sentiments about China [and] beliefs that China steals technology, that it exploits American companies. These words and these actions suggest a desire to somehow separate the two economies, to disengage from one another, to limit as much as possible the kind of trade relations and investment patterns that have been built up over time.

So is this a realistic approach to trade tensions? I don't think so. It suggests a belief within the Trump administration that in the long run, China will be seen as an adversarial force against the United States.

CGTN: Is U.S. hostility against China a result of misunderstandings?

If you look at different political constituencies in the United States, some have negative views of China, but for other reasons. For example, there's always been a human rights constituency – people who have felt strongly about issues like Tibet and now Xinjiang as well.

But even in the Democratic Party and in the Democratic leadership, many of their views on trade relations with China, because of the states that they come from, are very harshly negative. In fact, Senator Schumer, a minority leader in the U.S. Senate for the Democrats, has already warned that if Trump comes to a bad deal on trade, one that he doesn't like, he's going to criticize him, he's going to stand against it. So that's an indication of where, for very specific reasons, different parts of the political spectrum may have views of China that are very, very sharply negative and maybe align it more with the Trump administration.

There's also the whole question of national security rivalry. So [for] many in the Pentagon, if they can get even bigger increases in their budget, why not? But at the same time, that will just increase the budget here in China for the PLA. So there are always specific bureaucracies that have interests of their own that they want to pursue by making the relationship more uncertain and more contentious. It opens the door to these other special agendas and special interests that different groups might have.

CGTN: Are changes in Sino-U.S. ties a result of changes in international configuration or Donald Trump?

It's some of both. I think that for many in the United States, there is a continuing adjustment, if we might call it, to the reality of China being an absolute terms, a much bigger power now than compared to the past. China's advances have been seemingly so rapid.

I think for many Americans, this creates a sense of unease. Some of this is related to the closing of many factories in the United States. These factories relocate not just to China, they go to many countries. But that was a big part of how President Trump was elected President.

Those things are psychological [and] emotional, but they reflect the realities of globalization. It's part of this larger question of how the United States thinks of itself in a world where its power is simply not as dominant as it once was.

CGTN: Will the two powers fall into the Thucydides Trap?

So in this case, it would be a question of what the United States might do if it felt so threatened by China's rise. I personally do not believe that either country desires a major crisis or a major conflict. They need to find ways that they can cooperate on matters of common interest. That's always going to be a challenge, but it shouldn't be so difficult.