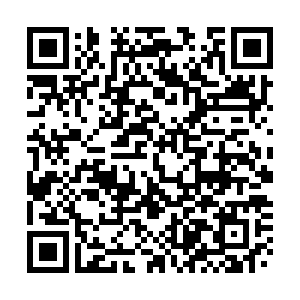 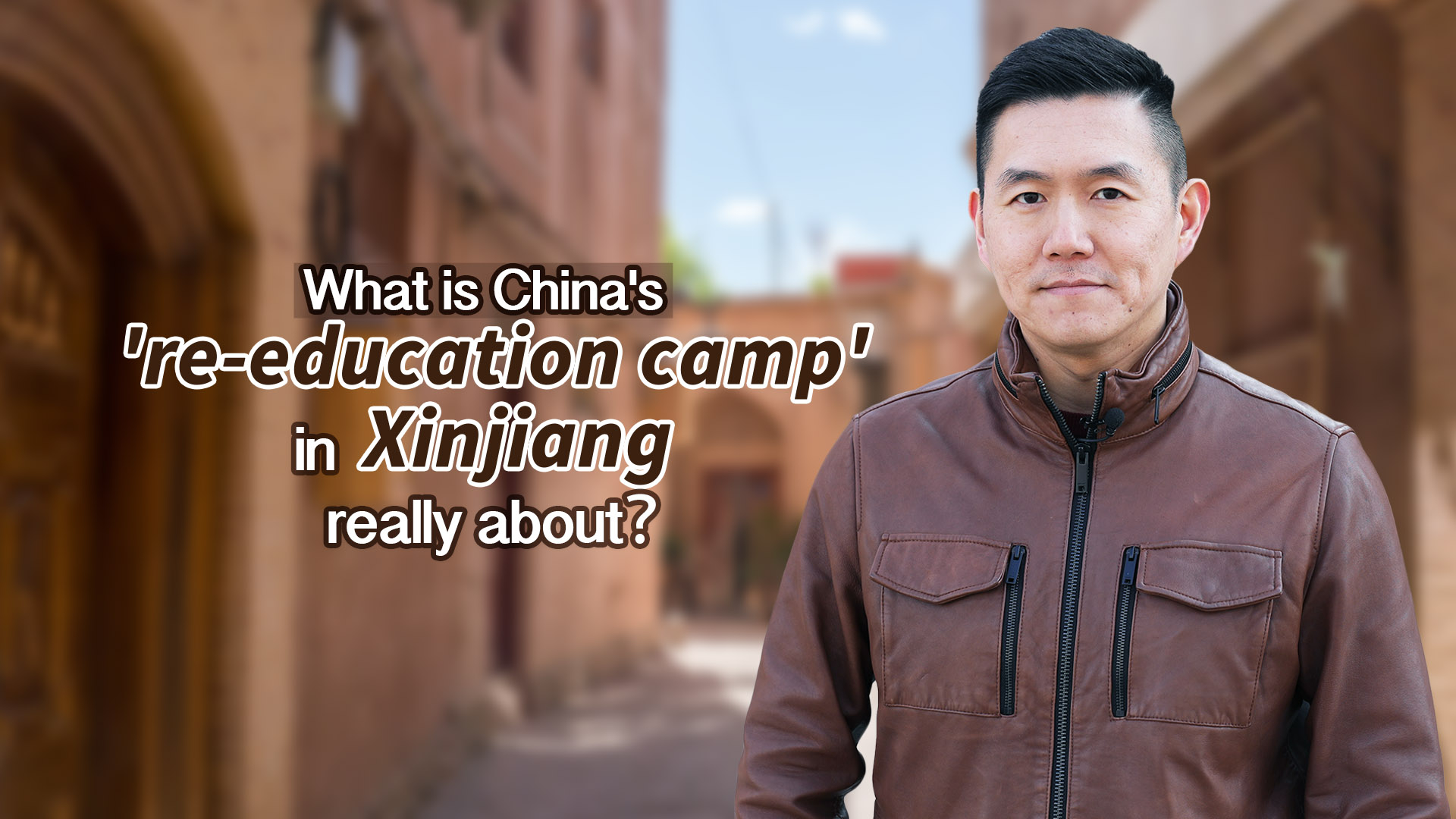 Editor's note: Regarding China's Xinjiang Uygur Autonomous Region, many in the West believe there is an "ethnic repression" problem, instead of a terrorism challenge. And the "re-education camps" are the most recent case in point. These views are based on reports and studies from largely Western sources, which can be seriously flawed and painfully uninformative. CGTN's Wang Guan investigates these biases as he travels deep inside Xinjiang.

What's happening inside the so-called "re-education camps" in Xinjiang? Was that a "campaign of religious repression" or an unprecedented effort of deradicalization?

I don't have all the answers, but I want to find out, and we traveled across Xinjiang to track down some attendees in the program.

We met 33-year-old artist Abulizikari Aobuli, who perfected his painting skills in the re-education center and now works in a gallery. We caught up with 30-year-old Yuregul Yusan who works in the hospitality sector. We found 26-year-old Rukiya Yakup, who improved her mandarin and now works as a real estate agent. And we met 23-year-old Halinur, who's now a cashier at a restaurant.

A top Xinjiang official told us all the people by now have left the education facility.

Now, looking back, you might think much of the world has been against China's re-education center in Xinjiang, right? Wrong!

Yes, 22 Western countries and Japan wrote a letter to the UN criticizing China's Xinjiang "camps." But 54 countries, most of them Muslim-majority states, defended China's counter-extremism efforts in Xinjiang, commending China in its development policies there, and in "providing care to its Muslim citizens."

And they probably have a point.

China has built at least 35,000 mosques, more than France, the United States and the Great Britain – 2,300, 2,106, and 1,600 mosques respectively. Even on the per capita basis, Chinese Muslims have thrice the number of mosques their Western peers have. That said, there are real concerns too.

It's all about the perspectives. Many people in the West still carry the myth that in China Islamophobia is real while terrorism is not.

I have worked in the U.S. as a reporter for the past eight years, and I fully appreciate the power of the Western narrative that highlights "ethnic repression," and downplays terrorism in China. Problem is, it's a double standard.

For example, each time I questioned U.S. officials about terrorist attacks in China, they usually came short of calling them terrorism, until I pressed them after the 2014 Kunming train station attack.

In an exclusive interview in November 2014, I asked the then U.S. National Security Adviser Susan Rice how the U.S. would characterize the mass stabbing incident at the Kunming train station in March that year, which resulted in over 100 casualties. Rice said the U.S. condemns all forms of terrorism and "we've condemned these attacks." I asked Rice whether incidents like these were "terrorist attacks." She said: "We've called them terrorist attacks." That marked a rare occasion where a top U.S. national security official went on record to characterize extremist attacks in China as "terrorist attacks."

Yet, Western media didn't follow suit. Among the top 30 reports on France's Charlie Hebdo attack in 2015, 25 used the term "terror attack" whereas in the Kunming attack only two used that term.

And in a rare event, when the phrase "terror attack" was used it was put in quotation marks.

But hey, China is not alone.

So, next time anyone tells you that China doesn't have a terrorism problem and the only issue is Islamophobia, you'd better ask him where he got his data.