CGTN Exclusive: A tour of a closed 're-education camp' in Xinjiang
CGTN 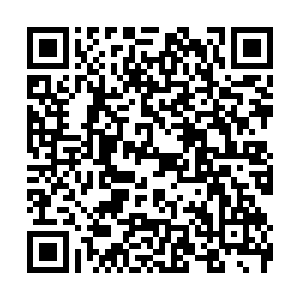 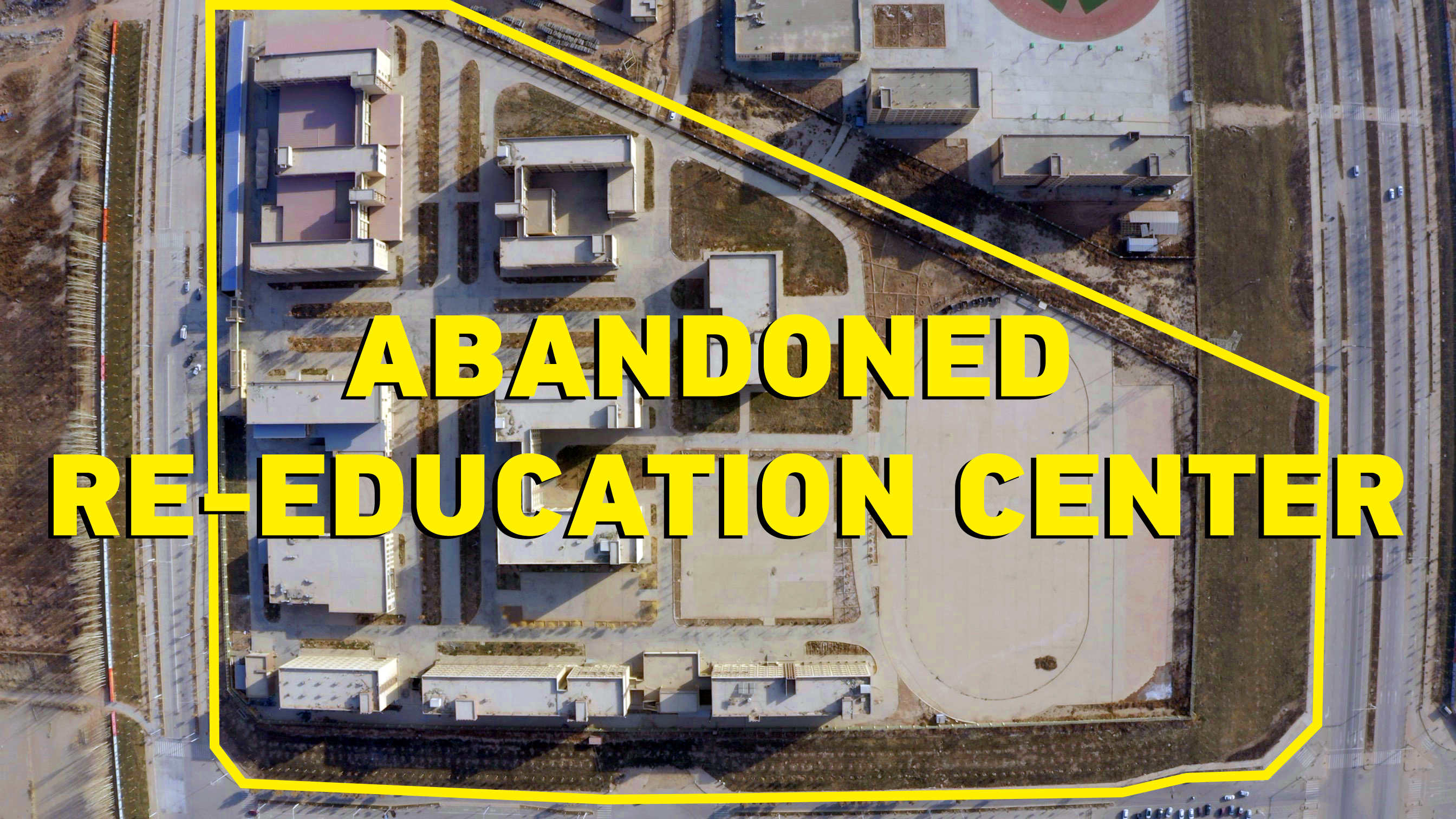 All trainees have graduated from the vocational education and training centers in northwest China's Xinjiang Uygur Autonomous Region, according to the region's chairman Shohrat Zakir earlier this month.

As usual, Western media outlets have stirred up massive speculation, questioning whether Zakir is telling the truth. Most of them claim there's no evidence to justify that all re-education centers in Xinjiang have closed.

CGTN reporters on Sunday visited one such re-education center in Kashgar – the oasis city nestled in the country's westernmost territory. Long deemed "controversial internment camps" or even "prisons" in Western media, these centers are a mystery to some people.

It took around 30 minutes to drive from the city center to this so-called "re-education camp" – located in a new development zone in suburban Kashgar. Walking through the tall gate, we arrived at the campus, which was composed of three compounds – teaching buildings, dormitories and canteens.

Although Western media tend to depict the centers as "bleak prisons," our visit painted a different picture.

At the gate, we met Abdu, who used to work at the center's logistics department and is now in charge of the water, heating and electricity systems before it will be taken over by the city's education bureau.

"The center will serve as an elementary or middle school after it's taken over," he told us. As a teacher of hydraulic engineering in a local college, Abdu was dispatched to the center to handle human resources-related issues in early 2018. 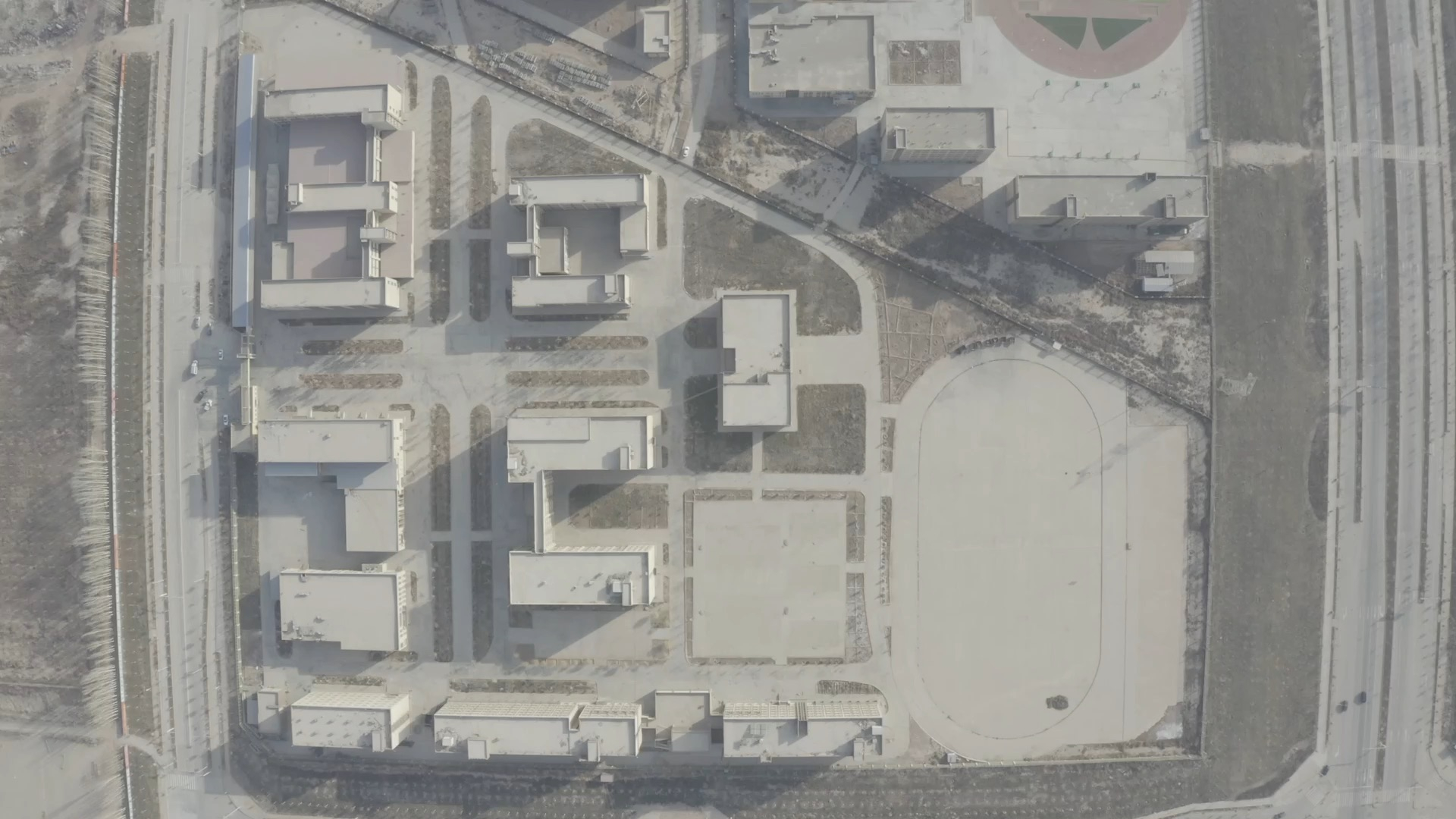 The center's main administrative building, which squarely faces the gate, is now closed. "It had a clinic staffed by local doctors to serve trainees, and ambulances will take badly sick patients to nearby hospitals in the city," said a maintenance worker who also stayed on the empty campus to maintain facilities before it's taken over.

He led us to a dormitory, where trainees lived in rooms reminiscent of those at a college campus, many of them are seen better equipped than some universities in other parts of the country. Inside, we found rooms that were decorated with newspapers and posters on the walls, as well as paintings by their former inhabitants. There were things that wouldn't be out of place in a regular living room such as televisions and air conditioners. Beside the dormitories stood a building that he said was used to host the trainees' family members when they came to visit.

For meals, trainees would go to one of several cafeterias, which served local staples such as the pancake-like naan. Apart from a major canteen, there are an array of smaller restaurants serving different halal cuisines.

Teaching buildings where trainees attended class dotted the campus. The trainees could choose among such subjects as e-commerce, fine arts, tourism, hairdressing and beauty, and costume design. We entered a five-story building filled with sewing machines and fashion designs for those studying textiles. Since Xinjiang produces 84 percent of China's cotton, sewing skills can help locals – a number of whom used to live under the poverty line – find a decent job.

"Some of my classmates who had previously stayed home are now engaged in different occupations after graduation, while others started their own business," said Abduriyim Nur, a graduate from the re-education center in Jiashi County of Kashgar Prefecture. Nur helped operate his family's Muslim restaurant after graduation last year and provided nine job positions for his classmates from impoverished rural families.

As for Jumanisa Mahum, now an elementary school teacher, the re-education center improved her capacity to distinguish between legal and illegal. "Many people improved their awareness of the law and reasoning skills. They wouldn't turn to extremist thinking again. Personally, I feel the centers are no longer necessary," she told us.