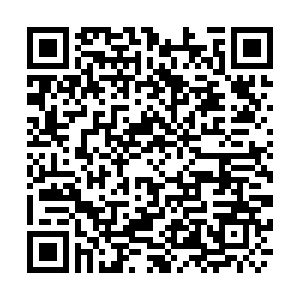 Ranging from southern Mexico to southern Argentina, the king vulture is definitely a distinctive bird that will impress you with its unique appearance. The scavenger is colorful and has a fleshy wattle above the nostrils. The wattle is officially called caruncle, and scientists still haven't figured out what its purpose is. 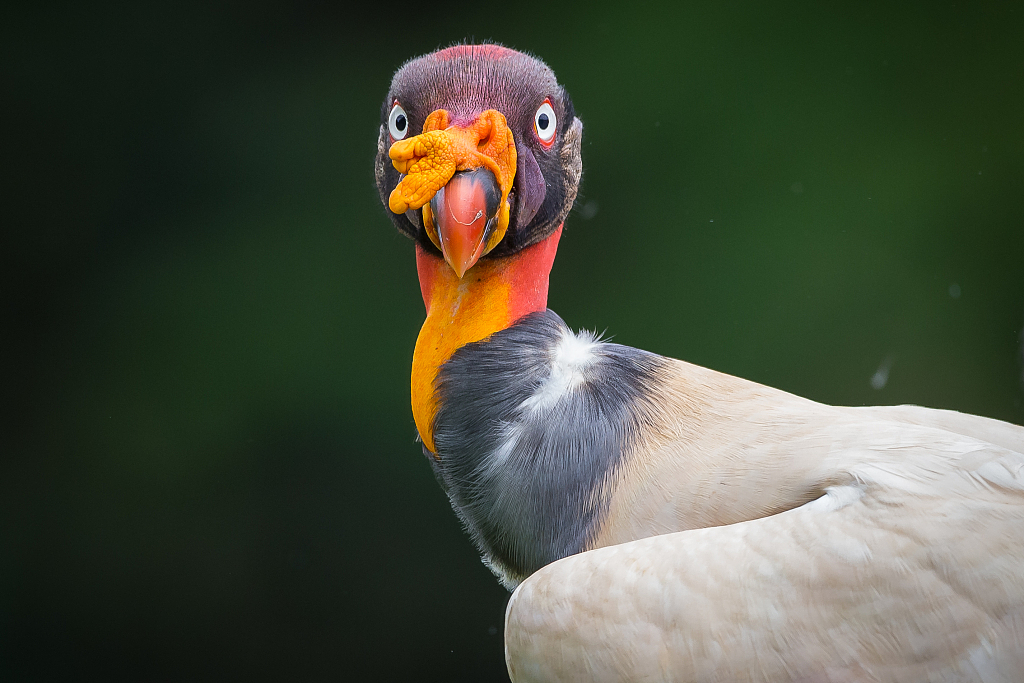 In Mayan legend, the bird was a messenger between the gods and humans and it was a popular figure in the Mayan codices.

The bird has thick claws and a very keen eyesight. But unlike many other vultures, the king vulture doesn't have eyelashes. Another interesting thing about the king vulture is that it eats like a king. When it lands on a feeding site, the smaller vultures make way for it and let king vulture eat first.

The good news is that there are many king vultures in the wild. Currently, the bird is evaluated as "least concern" by International Union for Conservation of Nature (IUCN).

Here are some vivid photos of the bird. 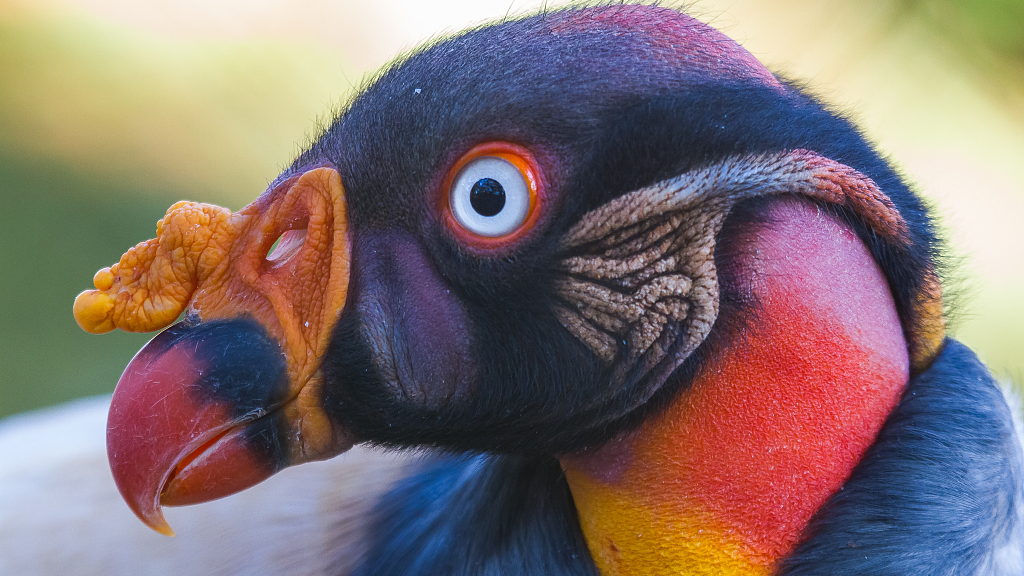 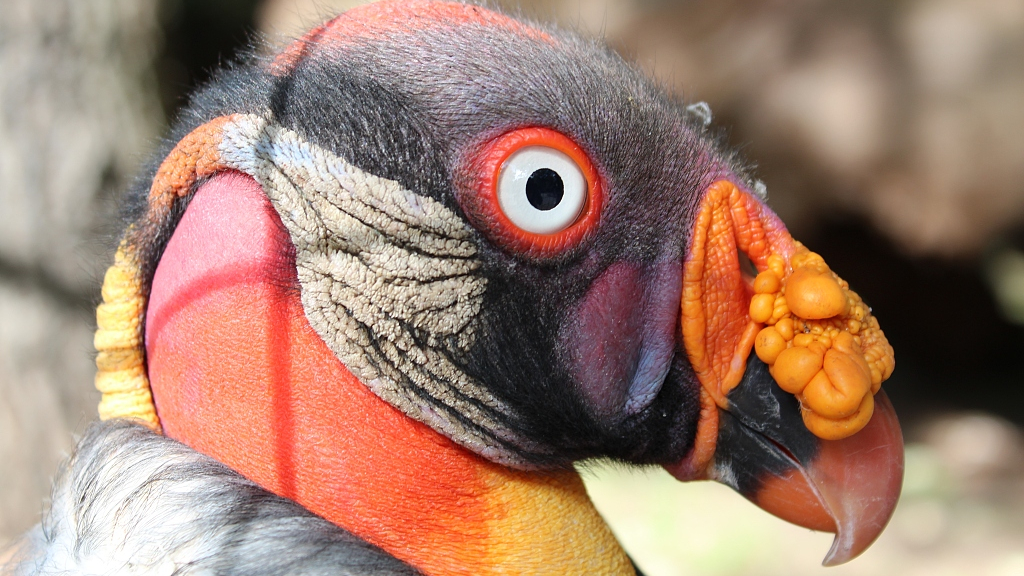 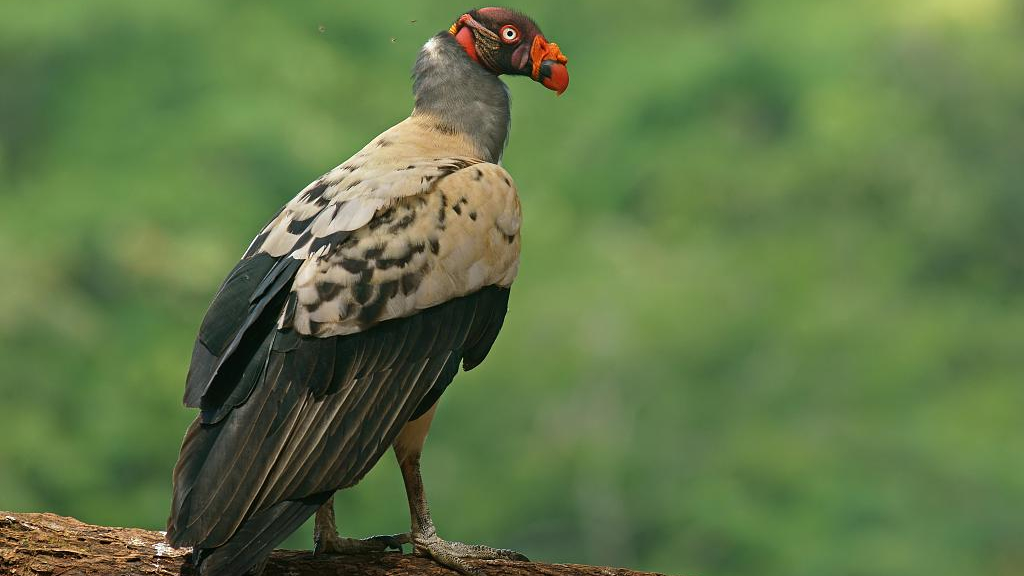 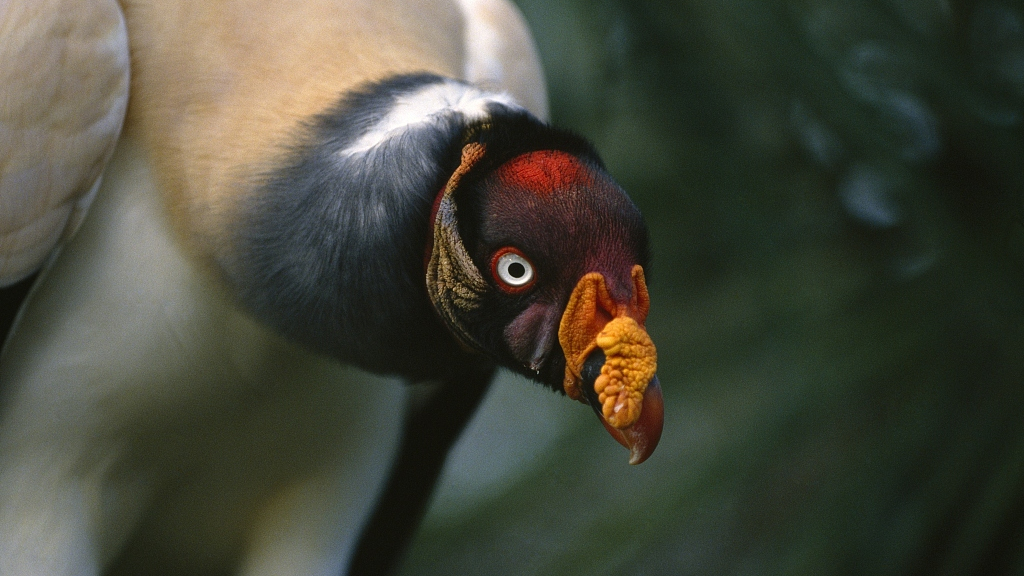 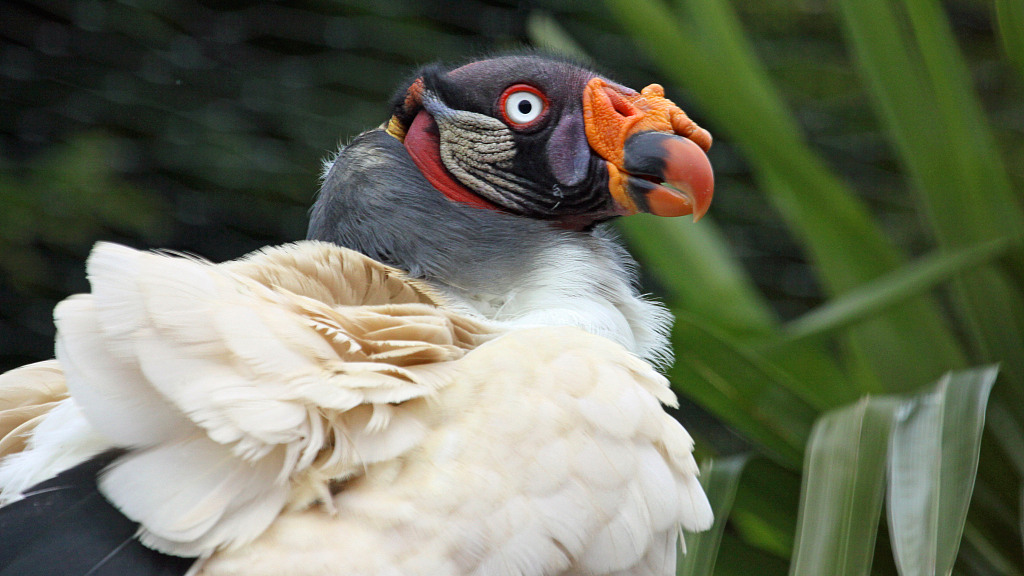 (All photos are via VCG and edited by Ding Qian)