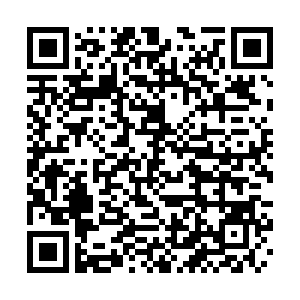 Twenty-seven cases of viral pneumonia have been discovered in central China's Wuhan city, after a city-wide surveillance conducted in December, according to local authorities.

Seven out of the 27 cases are in critical condition, while the rest are "controllable," authorities said, adding that two patients will be discharged from the hospital in the next few days.

Most of the patients worked at a local seafood market and are currently being quarantined.

A statement issued on Monday by the municipal health department said several cases of pneumonia originating from an unknown source were reported in Wuhan.

A team of experts from China's National Health Commission were sent to the city to test for the virus Tuesday morning.

Surveillance for the virus is ongoing.