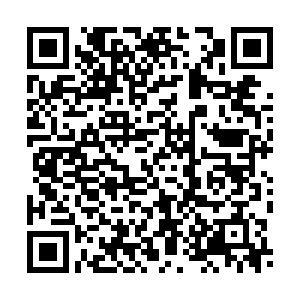 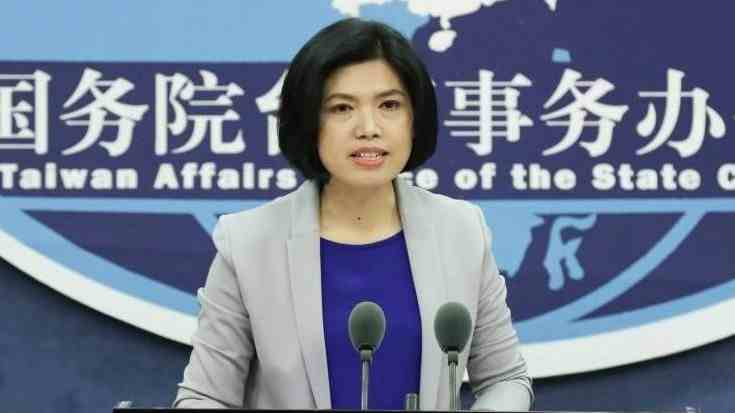 A Chinese mainland spokesperson on Tuesday strongly condemned Taiwan's Democratic Progressive Party (DPP) for creating "green terror" on the island, undermining the exchanges and harming the feelings of the people across the Taiwan Strait.

Zhu Fenglian, spokesperson for the Taiwan Affairs Office of the State Council, made the remarks at a press conference on Tuesday, in response to the passage of the so-called anti-infiltration bill approved by the island's legislative body.

Zhu noted that the DPP will have to take the consequences as it went against popular sentiments, incited confrontation and created hostility across the Taiwan Strait.

"We believe that Taiwan compatriots are able to distinguish right from wrong, will work together to eliminate interference, and create a bright future for cross-Strait relations with the mainland," added Zhu.

Experts pointed out that the passing of the 'Anti-infiltration Act' will put all people in Taiwan involved in cross-Strait exchanges at risk of being trapped, including businessmen and tourists from Taiwan on the Chinese mainland.

The passing of 'Anti-infiltration Act' is politically driven

Taiwan is in decline but you knew that already

In contrast to the passage of the bill, a draft revision to the law on the protection of investments by compatriots from Taiwan was submitted for reading at the ongoing bimonthly session of the Standing Committee of the National People's Congress a few days ago.

Taiwan compatriots may set up enterprises that are wholly or partly invested by Taiwan investors, or adopt other forms of investment stipulated by laws, administrative regulations or the State Council, reads the draft revision.

Moreover, the number of Taiwanese students studying at mainland colleges and universities has exceeded 12,000 and more than 7,000 Taiwan students obtained scholarships in the past three years.

The "26 measures" unveiled by the mainland last month to further promote economic and cultural exchanges and cooperation across the Taiwan Strait also show a quite different attitude of the mainland comparing to that of the DPP administration.