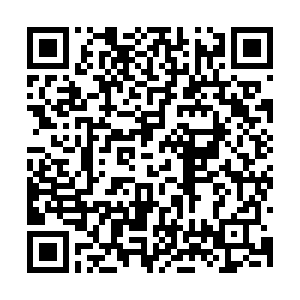 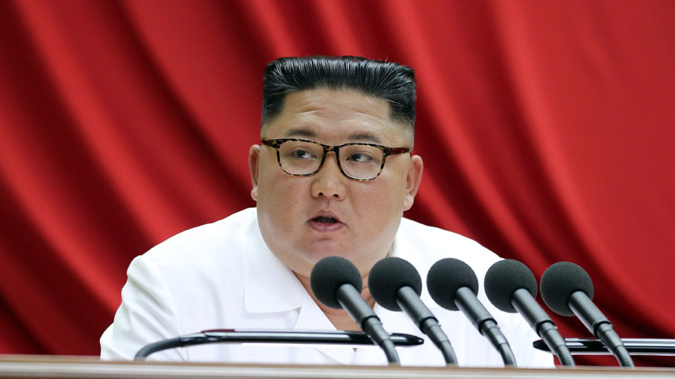 The Democratic People's Republic of Korea (DPRK) leader Kim Jong Un has called for "diplomatic and military countermeasures" for preserving the country's sovereignty and security ahead of the impending expiration of Pyongyang's end-of-year deadline for U.S. concessions, the Korean Central News Agency (KCNA) reported Tuesday.

Kim made the remarks during a session on the third day of the plenary meeting of the Central Committee of the Workers Party of Korea (CCWPK), according to Pyongyang's state media.

Kim urged party members to prepare "positive and offensive political, diplomatic and military countermeasures for firmly preserving the sovereignty and security of the country, intensifying the combat against anti-socialist and non-socialist acts," KCNA said.

He made a seven-hour "comprehensive report" on the work of the CCWPK, as well as state building, economic development and building of the armed forces at the plenary meeting, the news agency said.

According to Yonhap, Kim also called on the party to step up efforts to foster its leadership ability and turn itself into a "militant party full of vitality and vigor."

It was the largest plenary session of the party's 7th Central Committee since its first gathering in 2013 under Kim. The key policy-making organ drew several hundred attendees, state television showed on Monday. 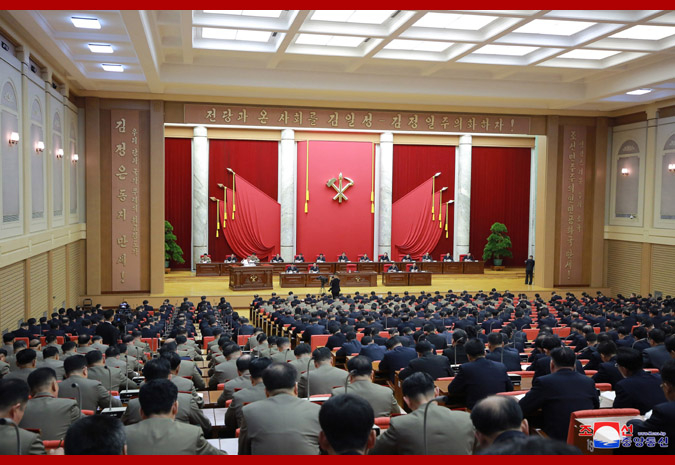 The plenary meeting of the Central Committee of the Workers Party of Korea in Pyongyang, the Democratic People's Republic of Korea, December 30, 2019. /KCNA Photo

The plenary meeting of the Central Committee of the Workers Party of Korea in Pyongyang, the Democratic People's Republic of Korea, December 30, 2019. /KCNA Photo

The meeting came as the DPRK has earlier urged Washington to formulate a new approach to negotiations, warning that it may take an unspecified "new path" if the United States failed to meet its expectations.

The United States was watching the end-of-year meeting closely and hoped DPRK would choose peace over confrontation, Secretary of State Mike Pompeo said on Monday.

"We still maintain our view that we can find a path forward to convince the leadership in North Korea (DPRK) that their best course of action is to create a better opportunity for their people by getting rid of their nuclear weapons," Pompeo told Fox News. 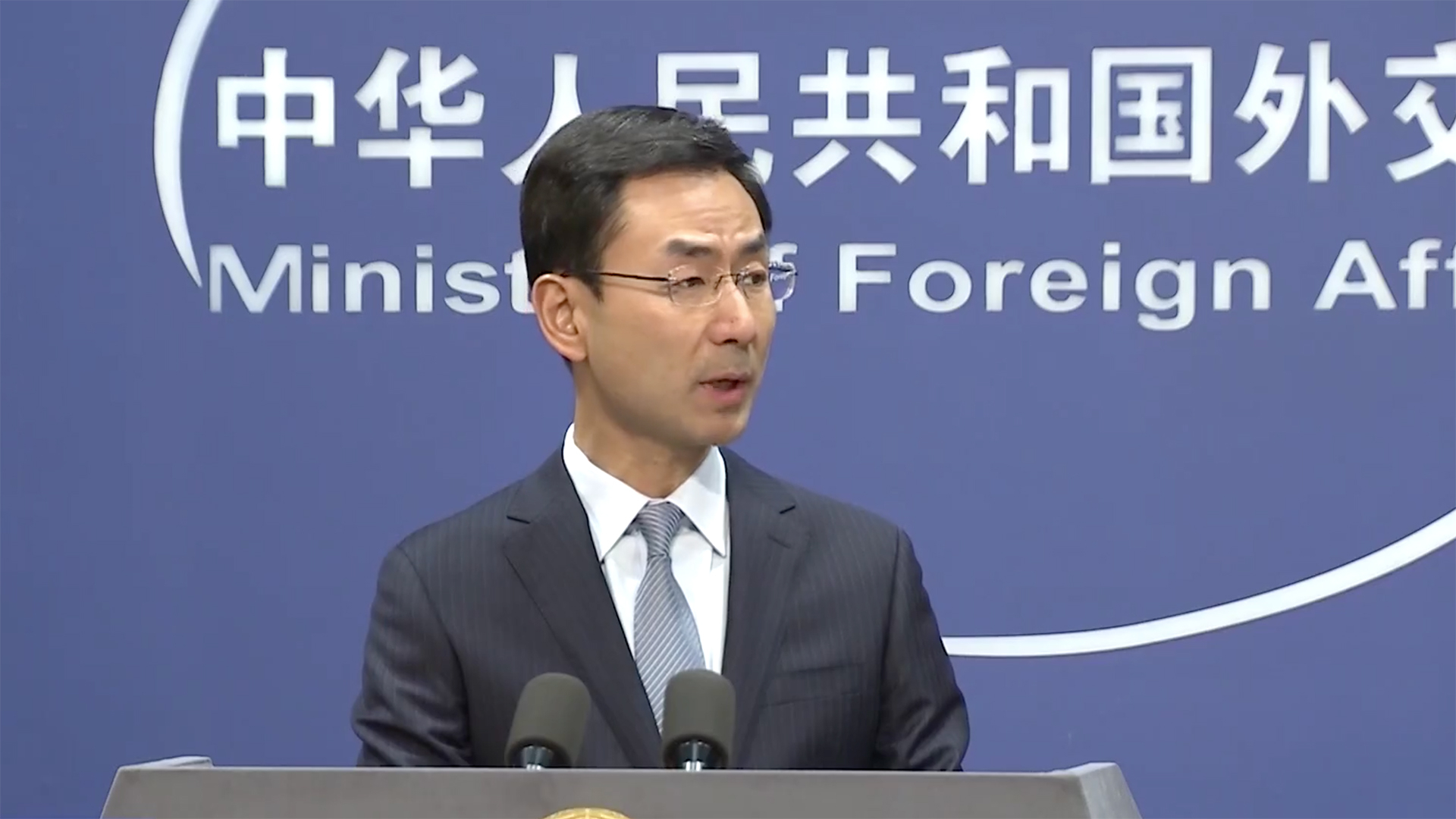 Pyongyang is subject to multiple sets of international sanctions imposed over its nuclear and ballistic missile programs and nuclear negotiations between the DPRK and the United States hit a stalemate since a second summit between U.S. President Donald Trump and DPRK leader Kim Jong Un in Hanoi in February collapsed without a deal.

The lifting some U.S. sanctions imposed on the DPRK was a key demand at the Hanoi summit.

Kim has set an end-of-the-year deadline for Washington to show flexibility in its position, but U.S. officials have described the deadline as artificial.

Meanwhile, China says it is keeping close contact with UN Security Council members regarding denuclearization on the Korean Peninsula. China and Russia submitted a draft resolution to the council as discussions are scheduled for Tuesday on easing sanctions on the DPRK in a bid to kick-start the denuclearization talks.

Speaking in Beijing on Monday, Chinese Foreign Ministry spokesman Geng Shuang said the proposal was aimed at promoting the talks process and to "satisfy reasonable humanitarian and livelihood requirements" from the DPRK.

"China hopes that the UN Security Council members take responsibility on the Peninsula issue, take active actions to support political settlement, encourage dialogue and consultation, and maintain peace and stability on the peninsula," he told a daily news briefing.