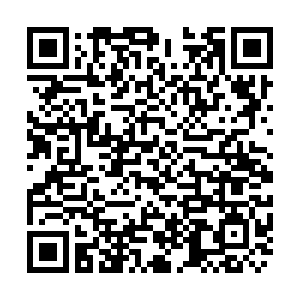 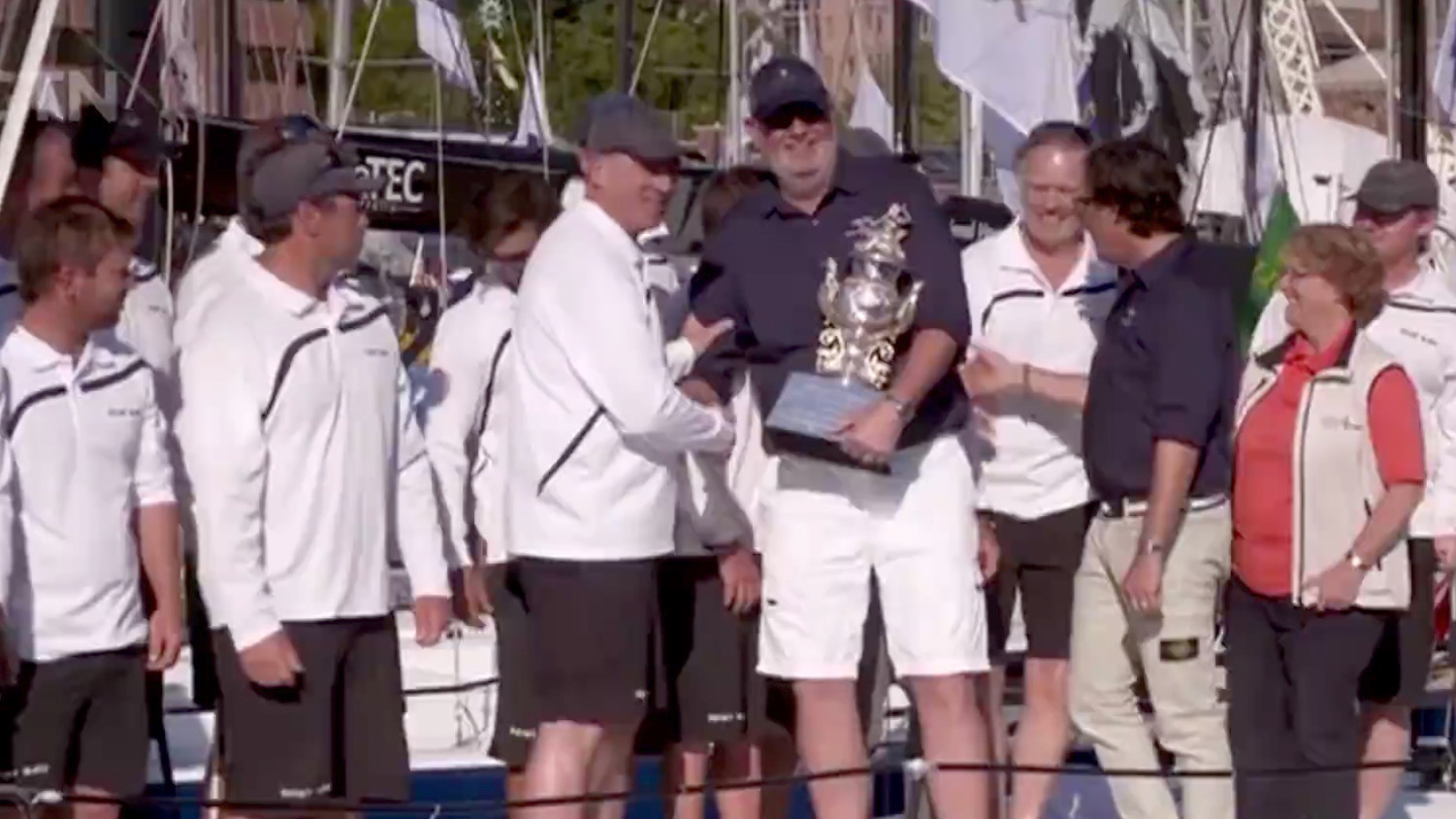 Australian yacht TP52 Ichi Ban has been declared the winner of the blue water classic Sydney-Hobart handicap honors for recording the best performance according to its size.

The grueling 628-nautical mile (1,163-kilometre) race down Australia's east coast got underway in Sydney Harbor on December 26. The marquee yachting event awards trophies for a line honors winner and an overall handicap winner.

Ichi Ban, skippered by Matt Allen, crossed the finish in 11th place on Saturday night, about 12 hours behind line honors winner Comanche but the race officials picked it up as the overall winner for the second time in three years.

The yacht first won the Sydney-Hobart in 2017 and this time it finished in two days, six hours, 18 minutes and five seconds, repeating the winning performance.

The crew of the TP52, led by Skipper Matt Allen, was awarded the prestigious Tattersall Cup for the 75th edition of the race. Interestingly, it was a 30th appearance for Allen in the race.

"There is pressure all the way from Sydney to Hobart and then you need to beat all the other boats of different sizes," Allen told the local media after his yacht's triumph.

"We were leading the race most of the time from Sydney but you need the weather gods to help you a little as well to get the overall win."

"The Sydney to Hobart yacht race is so hard to win and it has been a long wait since we have been at the dock in Hobart to wait to be declared the overall winner for 2019," the winning skipper further added. 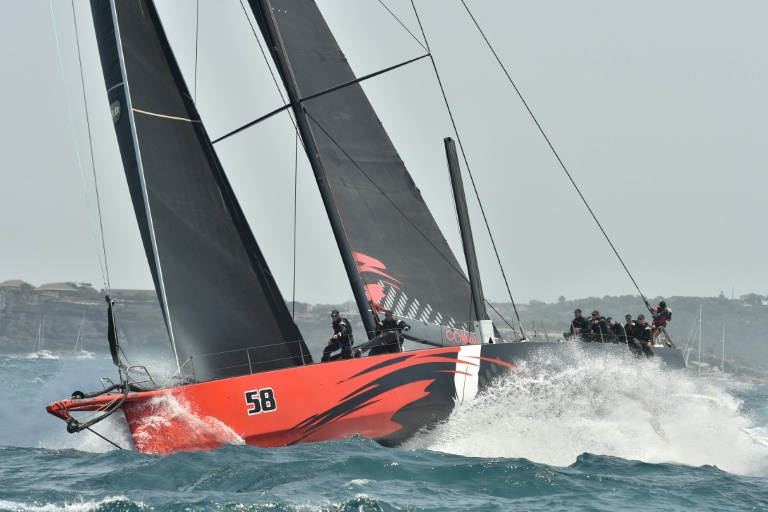 The yachts jostle to secure a favorable position during the Sydney to Hobart race. /AFP Photo

The yachts jostle to secure a favorable position during the Sydney to Hobart race. /AFP Photo

Meanwhile, Gweilo was declared the second overall winner followed by Quest, which moved to third place on the leaderboard by winning a protest against Envy Scooters for failing to keep clear of Quest on starboard tack and forcing the other boat to bear away to avoid a collision. Envy Scooters was penalized two hours and dropped to sixth place overall as a result.

Scallywag had led the race for much of Friday before being overtaken late in the day by eventual line honors winner Comanche.

It's been a cruel two years for the supermaxi after the yacht was forced to pull out of the 2018 race due to a broken bowsprit.

"We were running downwind when we heard a bang," Scallywag's crew member Larry Jamison told the Sydney Morning Herald.

"We couldn't steer the boat so I thought we had broken the rudder.

"There was a two-and-a-half-meter shark wrapped around the rudder, so we had a bit of drama getting the sails down and clearing the shark. He flipped away, but it cost us."

Hong Kong yacht in lead at Sydney to Hobart race