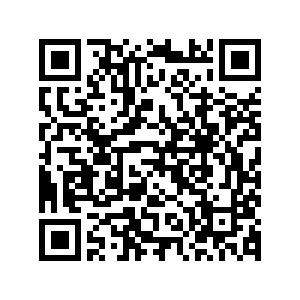 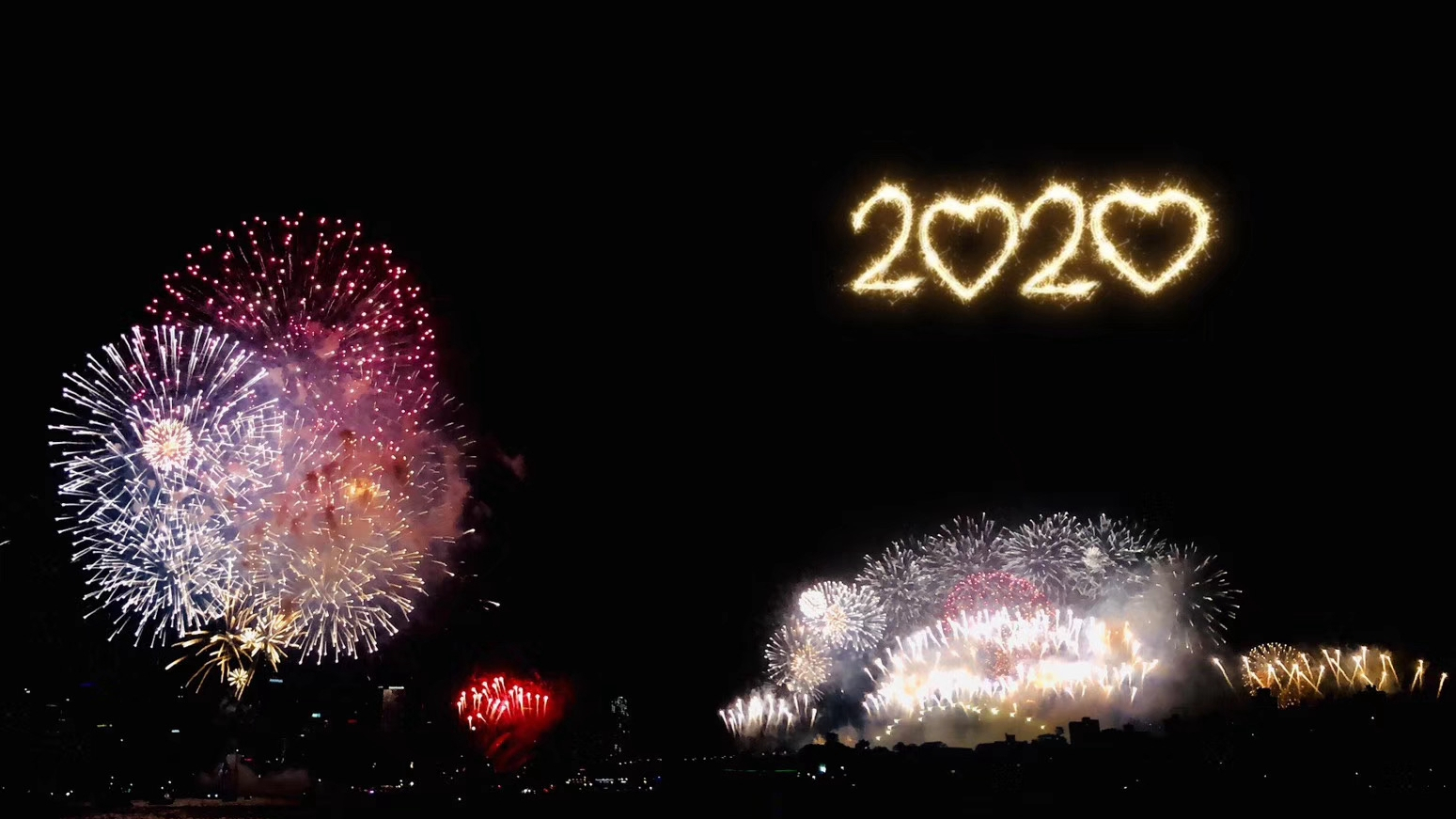 Editor's note: Timothy Kerswell is an assistant professor in the Department of Government and Public Administration at the University of Macao. The article reflects the author's opinions and not necessarily the views of CGTN.

In recent years, we often hear China is entering a new era because it aims to become a moderately prosperous society, a goal which was set for 2020. Prosperity is often associated with material standards of living, and it's notable that in 2019, China's GDP per capita crossed 10,000 U.S. dollars and its GDP is expected to approach 100 trillion yuan, according to Chinese President Xi Jinping's New Year speech. In his speech this time last year, President Xi emphasized promoting high-quality development, creating new drivers of growth and keeping economic indicators in a reasonable range, all goals which China achieved in 2019.

However, to be moderately prosperous implies moderation. This means to be well off, but not excessively or exclusively focused on the accumulation of material wealth. A moderately prosperous society juggles complex and sometimes contradictory goals such as growth, social inclusion, social stability and environmental protection. This complex challenge was underlined by President Xi, who identified vital priorities such as ending poverty, developing shared prosperity with friendly nations, enhancing and celebrating patriotism, and protecting the environment. Thus inclusive development, moral and civic development, and green development are the themes for 2020.

The most major commitment made by President Xi was that 2020 would be the year China would end absolute poverty, measured by the World Bank index of one U.S. dollar per day. This has been a goal China has long striven to achieve and to which it has made considerable progress. However, the nearer it approaches this goal, the more difficult it becomes. China had previously earned most of its poverty alleviation by generating employment opportunities on a mass scale.

The main challenge for 2020 is to solve more complex problems like youth unemployment, old-age poverty, and disability-induced poverty which cannot be solved simply through growth or market mechanisms. 2020 promises to be a significant year for policymakers in China as they address these critical issues.

The speech also implored China to reach out into the world and find willing partners, and for these partners to reach back to China. This statement takes on extra significance at a time when the United States retreats into isolationism, for example by withdrawing from UNESCO. 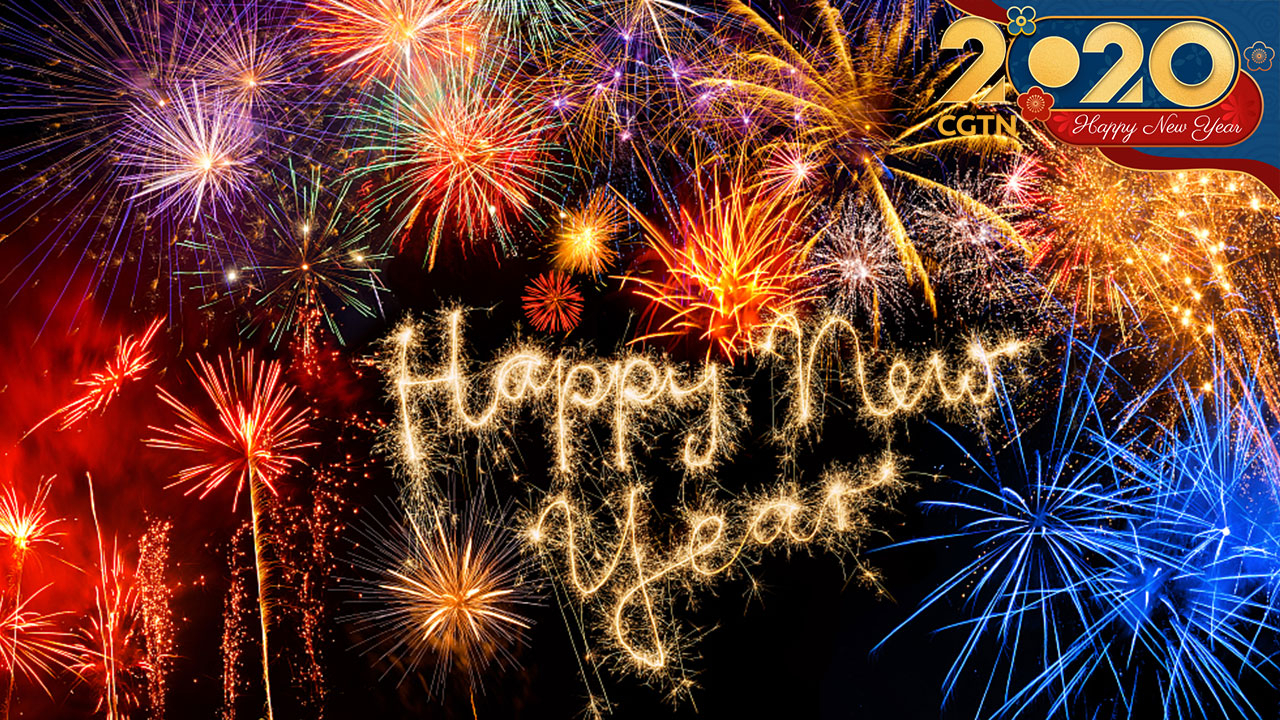 Through the expansion of the Belt and Road Initiative and the hosting of the Conference on Dialogue of Asian Civilizations, China is sending a powerful message. Modernization does not equal Westernization, and China will work with willing parties to develop and share prosperity. 2019 was also the year that the number of countries with diplomatic ties to the People's Republic of China reached 180, indicating continued progress in international relations.

One of the most significant shifts in emphasis from 2019 to the 2020 speech has been the central place occupied by China's military achievements and of the development of patriotism. In the 70th year of the People's Republic of China, it's hardly surprising that significant attention was given to patriotism.

For President Xi, the celebration of Macao's 20th anniversary of its return to the motherland underlined the connection between patriotism and prosperity. In a year that witnessed turmoil in Hong Kong, President Xi signaled his willingness to work with patriotic forces in Hong Kong to restore the stability on which prosperity depends.

Importantly, President Xi recalled his 2019 tour of the route of the Chinese revolution, highlighting the importance of China's revolutionary mission as the ideological driving force that will enable China to meet its present challenges.

The speech of 2020 notably contained significantly more military reference than the 2019 address, which made a commitment to take better care of military veterans and honored the passing of the heroic border guard, Wang Jicai. In contrast, the 2020 speech celebrated the reforms to national defense and military systems and praised the armed forces for its new image of strength which is seen to characterize the New Era.

Anyone who witnessed the military parade celebrating the 70th anniversary of the founding of the People's Republic of China would agree that the display demonstrated China's military prowess and the importance of the People's Liberation Army as a unifying and stabilizing presence. 2019 also celebrated the commissioning of the Shandong aircraft carrier, which placed China in an elite group of nations with a self-developed aircraft carrier, and China's hosting of the seventh military games.

President Xi's speech signaled that several tasks that the Communist Party of China had set for the country will be completed in 2020, a year of "milestone significance." His speech conveys the importance of achieving these milestones.  Equally important is the inevitable question of what comes next, as 2020 will no doubt be a year where China will set new ambitious goals for the future.