Lessons learned: Why a high school dropout returned to school
By Zhang Zhilong 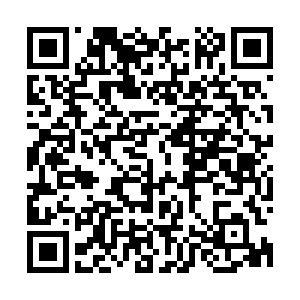 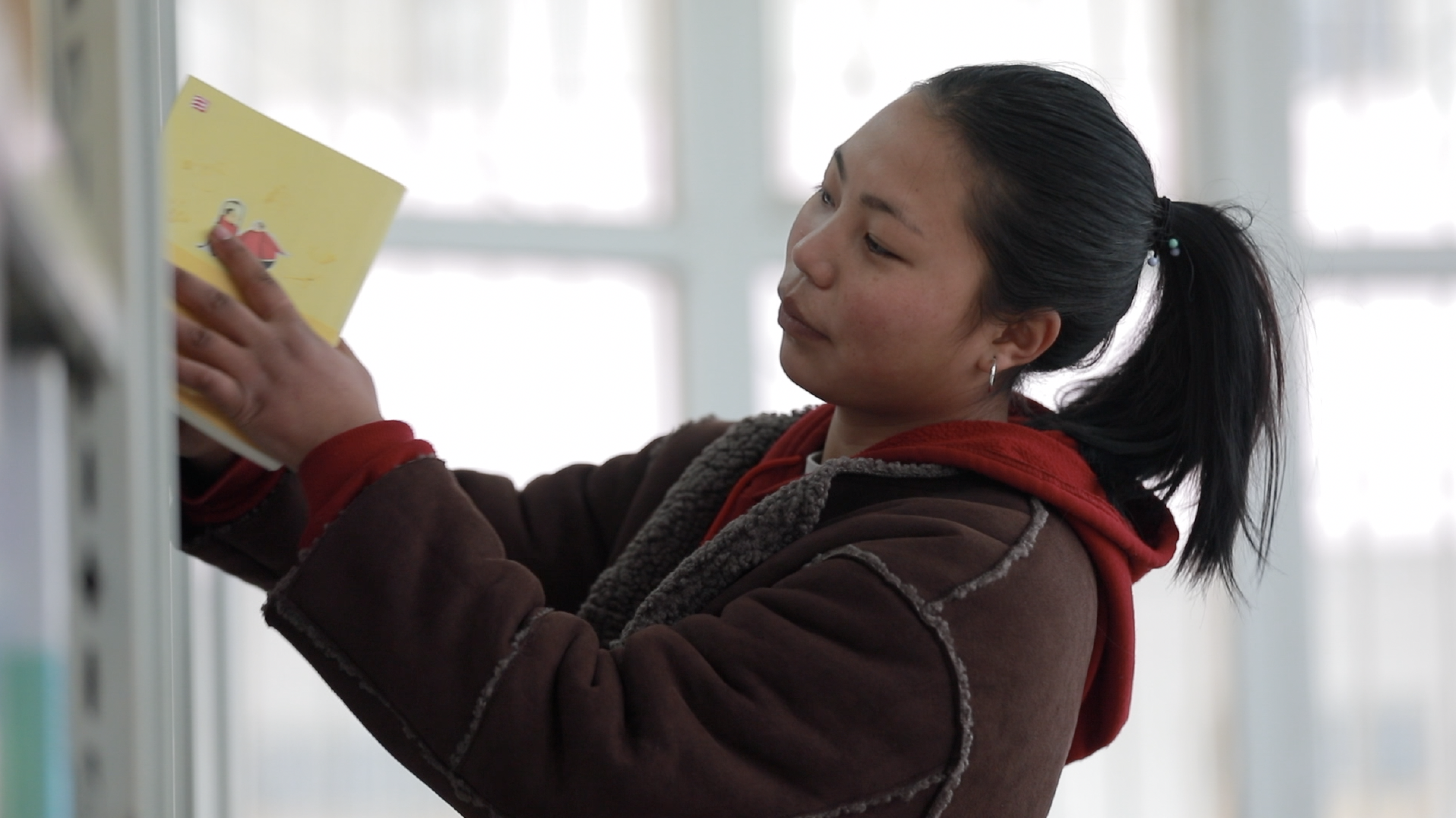 The Spring Festival is approaching, so CGTN Digital visited Liangshan in southwest China's Sichuan Province, to find out what all the officials in charge of poverty relief work are busy with and what changes happened to local people. Liangshan Yi Autonomous Prefecture is among the "three regions and three prefectures," considered areas of extreme poverty. One of the focuses of China's 2019 government work report was exactly to intensify poverty alleviation in those six areas. In the field, CGTN Digital interviewed officials at the county, prefecture and provincial level; a villager that gave up on drugs and a Yi ethnic girl, who once dropped out of school, but decided to get back to class.

Jimu Aga, a 17-year-old girl from the Yi ethnic minority group, has been back in class for nearly a year. The girl once dropped out of school, which was not uncommon among the local minority group before China launched final stages of battle against poverty in late 2015.

With the help of her head teacher, who also teaches her Chinese, and her friend from tenth-grade, Jimu gave up on the idea of finding a job and decided to continue her studies at the Zhaojue Minzu Secondary School in Zhaojue County of Liangshan Yi Autonomous Prefecture, southwest China's Sichuan Province.

"My favorite subject is Chinese. Sometimes during break time, I ask my classmates to help me with things I don't quite understand," said Jimu Aga to CGTN Digital.

"As the head teacher, it's a big surprise for me to see the rapid progress Jimu Aga has made. Now, she studies as hard as other merit students," said Jibi Ziga to CGTN Digital.

According to Jibi Ziga, in the first month back, Jimu was hesitant about whether the decision was the right one.

"She was lost because she couldn't catch up with other students but even then she knew studying is good for her," said the head teacher. "If you drop out of school, the only way out for a 17-year-old Yi ethnic minority girl is to get married."

The head teacher also encouraged her students, including Jimu, to set small goals and work to achieve them, like being admitted to a decent senior school.

"At the very beginning, I didn't know what to say to Jimu. Later, I shared my experience with her. I also explained the advantages and disadvantages of continue studying and getting a job at a young age," said Jier Chega to CGTN Digital.

This semester, Jier Chega ranks third among over 400 students. Three years ago, she was the last one in her class.

"I just told myself that I must work hard and I'm not the one to be left behind," said Jier Chega.

Jier Chega does work hard to achieve her goals, which is a vivid example for Jimu Aga, and quite inspiring.