Macron vows to push through pension overhaul despite strike
CGTN 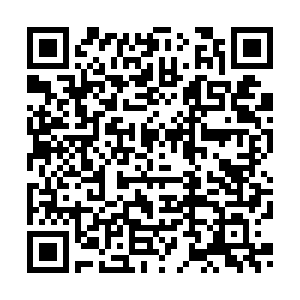 French President Emmanuel Macron called on Tuesday for a "rapid compromise" with unions over a pensions overhaul that has sparked one of the country's biggest transport strikes in decades.

But in his keenly watched New Year's address, Macron gave no sign that he would back down on the plan, saying "the pension reform will be carried out."

Why is the reform controversial?

The pension overhaul, a centerpiece of Macron's plan to reform the French economy and institutions, would sweep away 42 separate schemes for a single system the government says would be fairer and more sustainable.

But unions balk at a new "pivot age" of 64 at which workers would qualify for a full pension, beyond the official retirement age of 62. 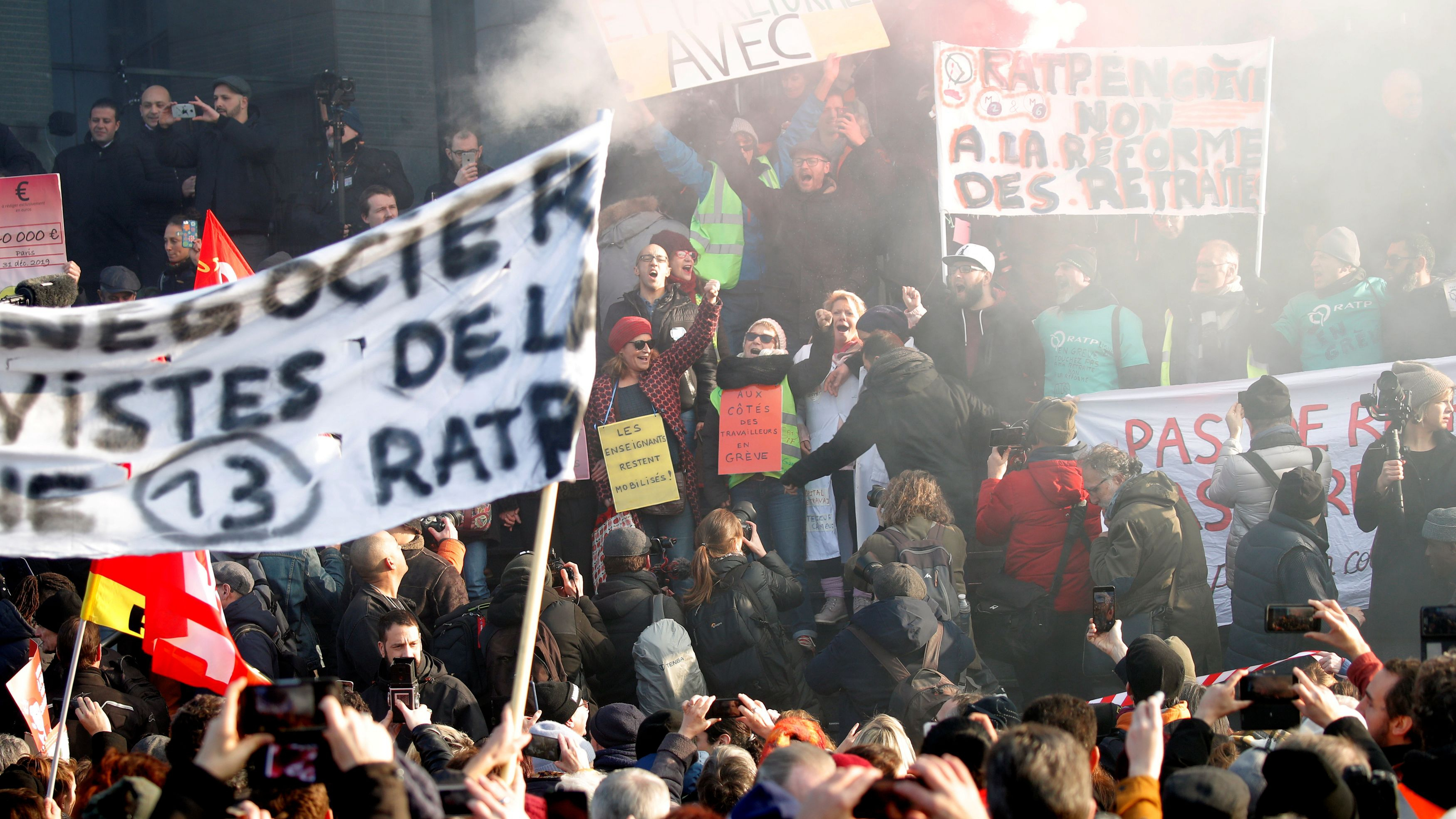 Since December 5, they have severely curtailed train and metro services across the country, proving a key test of Macron's ability to implement his vow to reform France after coming to power in 2017.

Macron's administration says the pensions overhaul is required to end deficits that could reach 17 billion euros by 2025 if no action is taken. Unions contest those calculations, while arguing that many people have arduous jobs that cannot be carried out indefinitely.

Will the strikes continue?

Macron's call for a "Christmas truce" during the strike went unheeded, upending travel plans for tens of thousands of people, and unions have vowed not to back down ahead of new talks with the government set for January 7.

Already another day of mass protests is set for January 9, when teachers, dockers, hospital workers and other public-sector employees are expected to join the strike for the day. 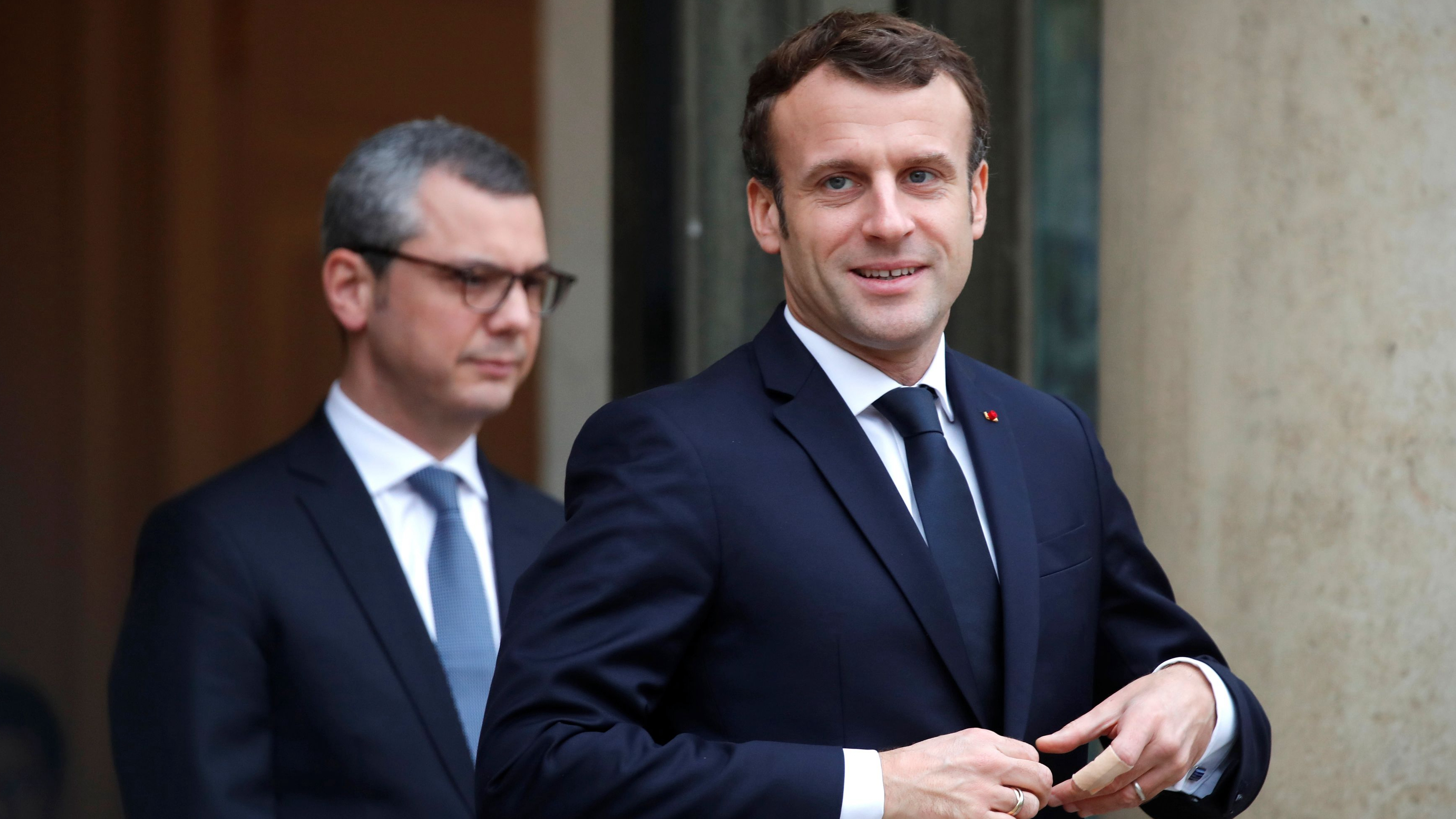 And energy workers at the hardline CGT union called Tuesday for a three-day blockade at the country's oil refineries and fuel depots starting January 7, raising the specter of petrol shortages.

"This government isn't listening at all, we need to put more pressure on them," Thierry Defresne, a union official at French energy giant Total, told AFP.

Macron's speech was his second major attempt at damage control, following last year's address at the height of the fiery "yellow vest" protests demanding improved living standards. At the time he announced some 10 billion euros in financial relief for low earners, and union leaders are hoping their strike, now in its 27th day, will also lead to concessions.

They have already surpassed a landmark three-week strike in 1995 that forced the government at the time to back down on its pension overhaul.

Graphics: : A year of unrest in France

Reacting to Macron's comments, Yves Veyrier, secretary-general of the Force Ouvriere Union, one of France's biggest, said: "I don't get the impression that there is much room for negotiation."

Far-left leader Jean-Luc Melenchon, head of the France Unbowed (LFI) party, added on Twitter: "These are not (New Year) wishes but a declaration of war to the millions of French who refuse his reform.”

The protest is now on course to exceed the longest transport strike in France, which lasted for 28 days in 1986 and early 1987.