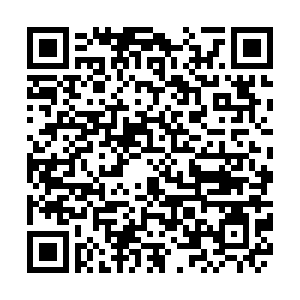 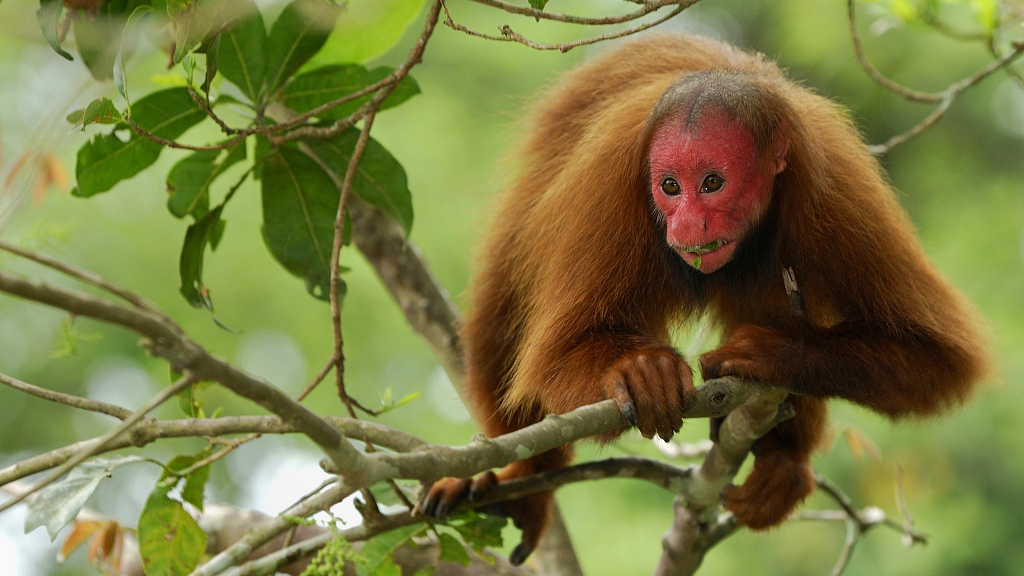 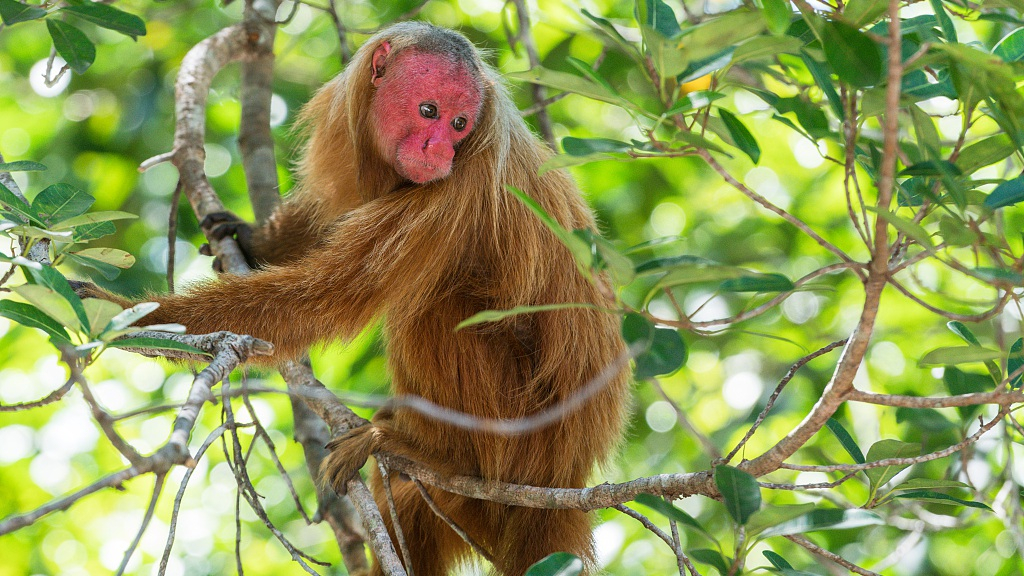 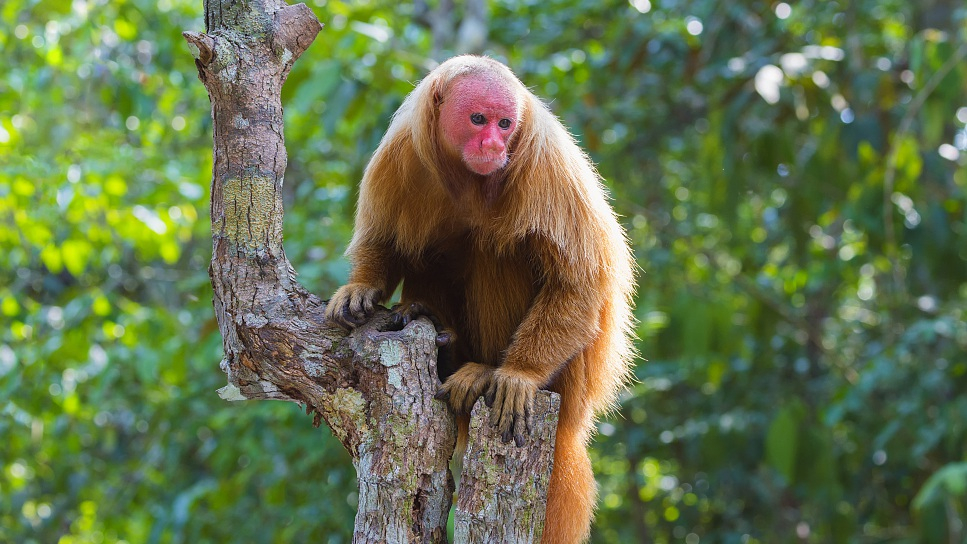 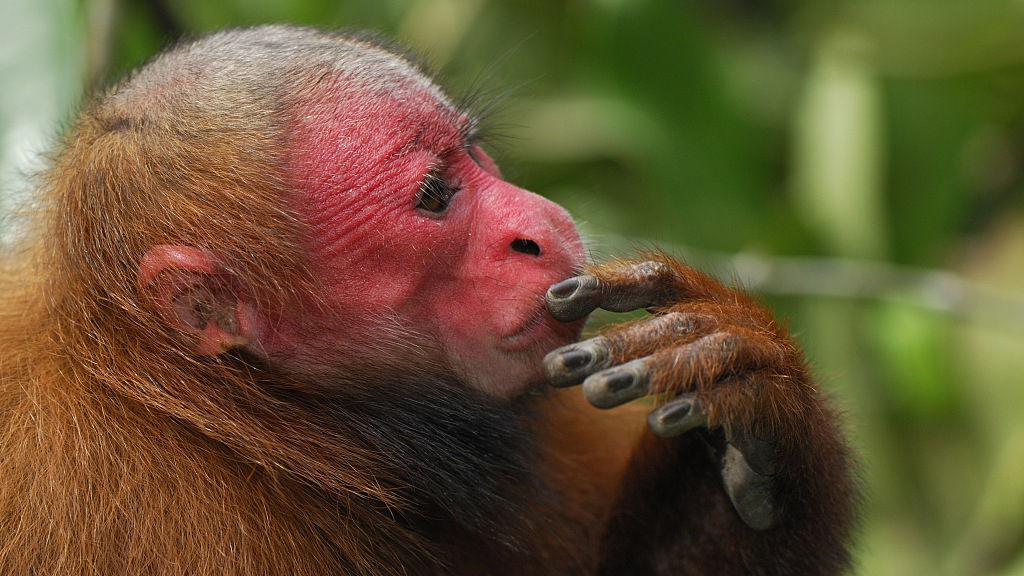 The tropical forests of South America never lack bizarre and fascinating animals. If there is a competition for the weirdest among the more than 430 mammal species of the Amazon rainforest, it will surely be fierce. And the bald uakari will make it to the last round without a doubt.

At first glance, a bald uakari might seem a bit intimidating – the bald and red face with dark eyes embedded in it, adding to the long and shaggy coat, creating an illusion of it being fierce and aggressive. It is actually a small monkey. 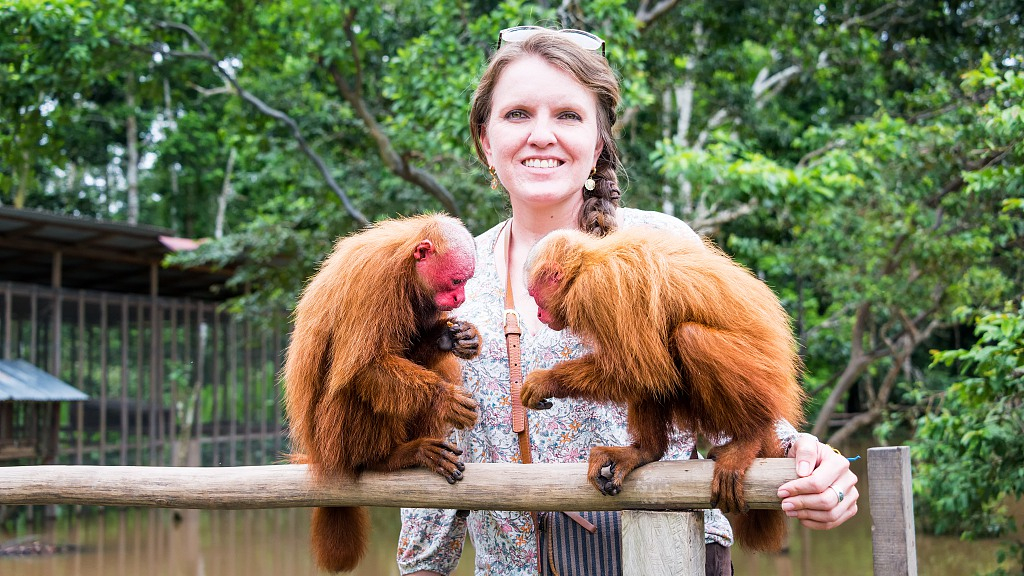 The bald uakari weighs less than four kilograms with a body length of less than 46 centimeters.

The bald uakari weighs less than four kilograms with a body length of less than 46 centimeters.

Its bald and red face might seem unearthly in human eyes, but it is in fact a symbol of healthiness among its own species. Females are more attracted to males with a bright red face since pale faces might be a sign of malaria or other sicknesses.

Some primates, like baboons and chimps, display sexual arousal with their changing skin color on their genitals. However, for some macaques, facial coloration can be an indicator of their fertility. 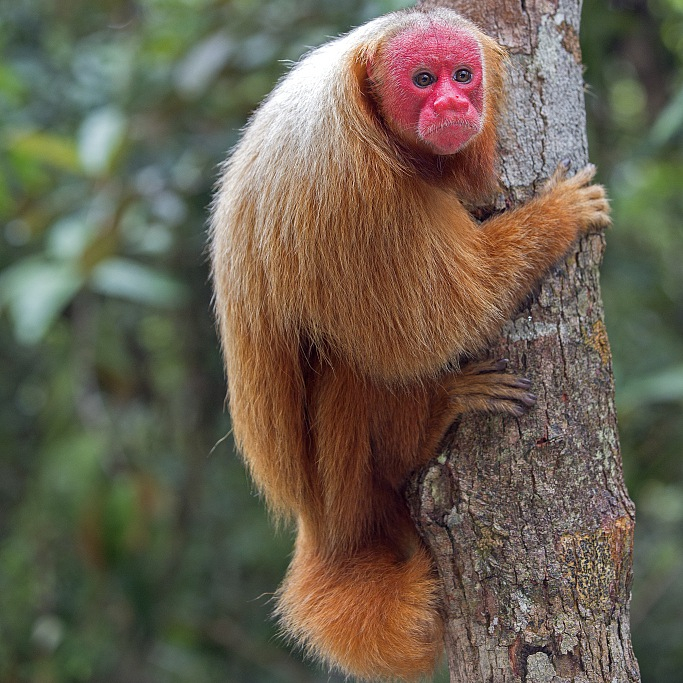 These unique and small creatures are native to the seasonally flooded forests in the Amazon River Basin that straddles across Peru and Brazil. They stay on trees during the flooding period since the water can rise to great heights in the forest.

Compared to most species of New World monkeys, who are native to Central and South America, the bald uakari has an extremely short tail. It is usually around 15 centimeters – less than half of its body length. If you take a look at other New World monkeys such as the tamarins or capuchin monkeys you will realize how uncommon it is to be a monkey with a short tail in this region. 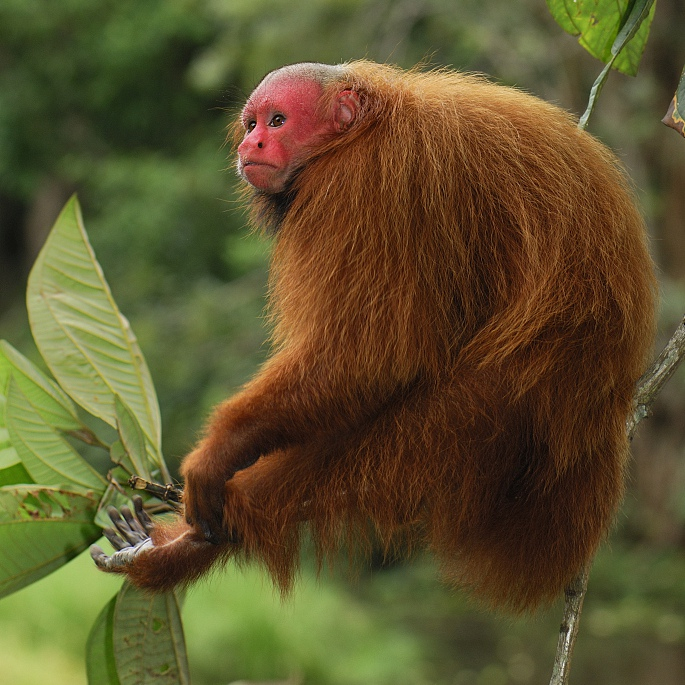 Without a long tail to help keep balance when jumping between tree branches, the bald uakari has to rely on its strong and agile hands and feet with opposable thumbs. This allows the uakari to hold onto fruits and tree branches.

Dwelling high up in the forest canopy in quite large groups, the bald uakari has few predators. Big birds are its main predators, especially for the young. However, humans are the biggest threat to the uakari. Their natural habitat is under threat due to excessive logging throughout the Amazon Basin.