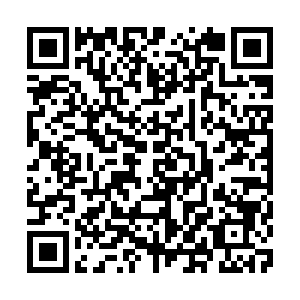 Nature is the best thing on our planet, and wildlife are our best companions. CGTN Nature has come up with a special 2020 calendar as a New Year's gift to you. We chose six animals that are endemic or live in China: the red-crowned crane, Tibetan antelope, panda, crested ibis, Sichuan snub-nosed monkey, and snow leopard.

In Chinese folk myths and legends, red-crowned cranes are considered to be birds from heaven. They are a symbol of longevity, elegance and happiness. 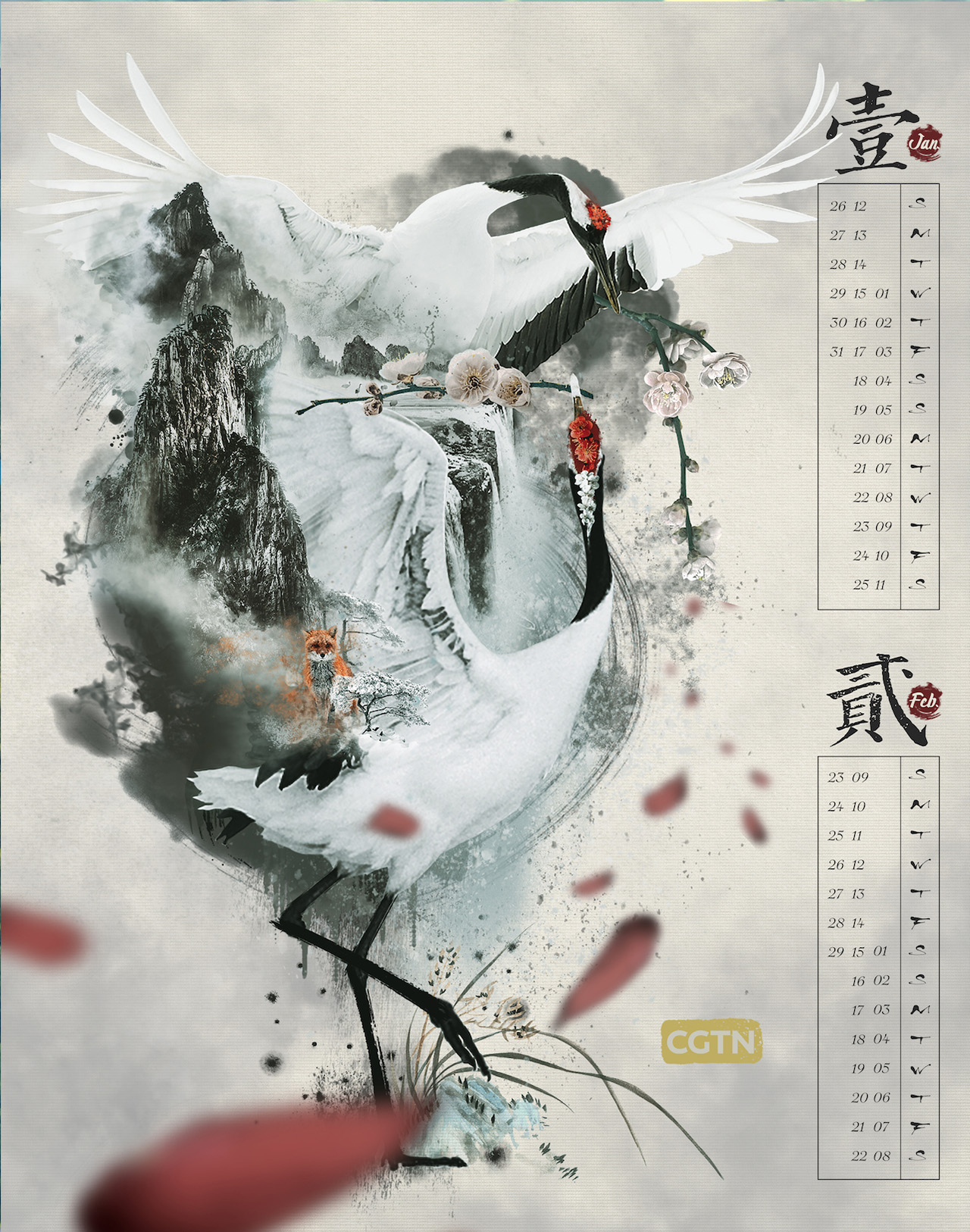 The Tibetan antelope or chiru is native to the Qinghai-Tibet Plateau. They are fast runners that can escape from predators like snow leopards and wolves. 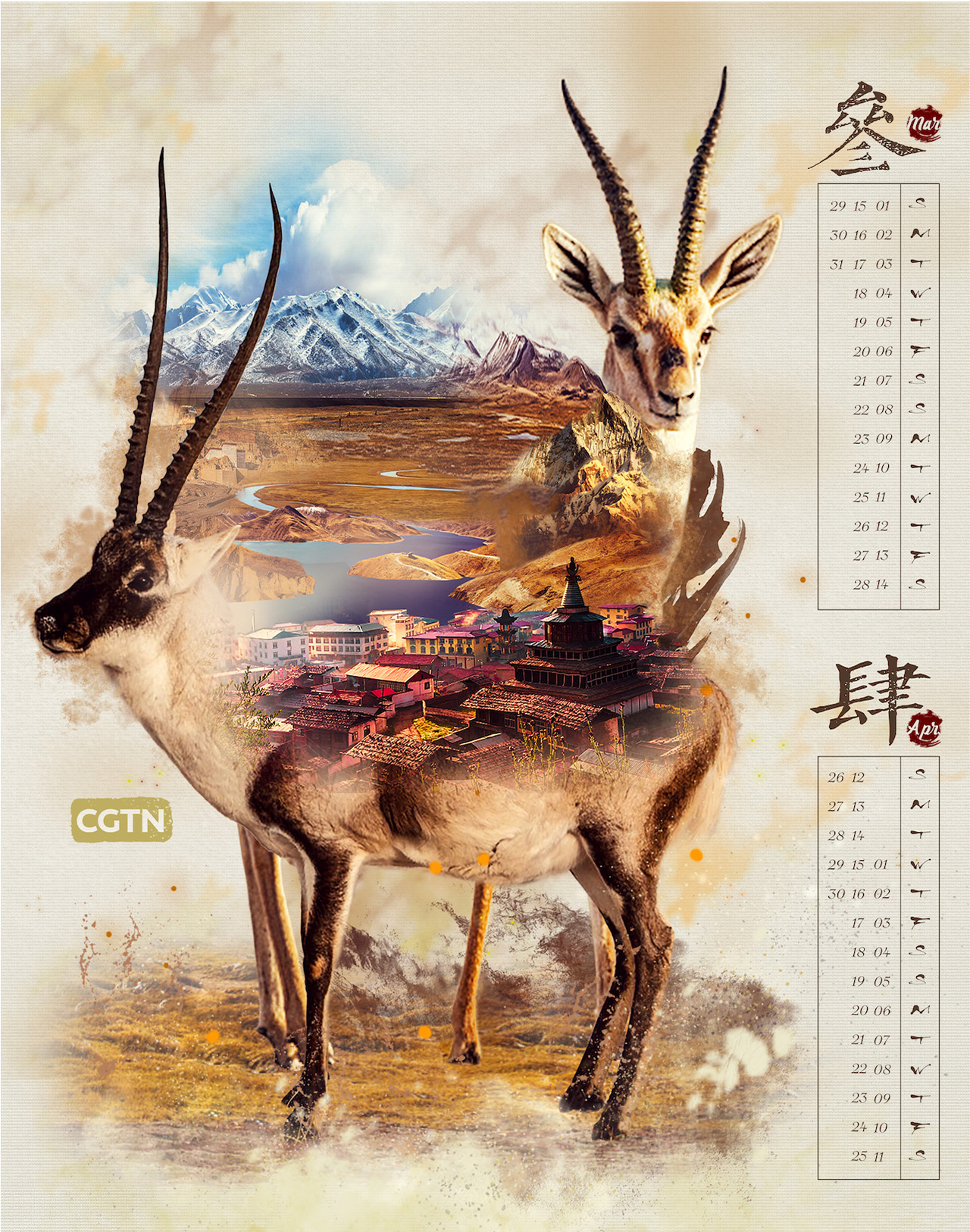 Giant pandas are native to China, but some of them are sent abroad for research and conservation purposes. They have brought a great joy to people around the world. 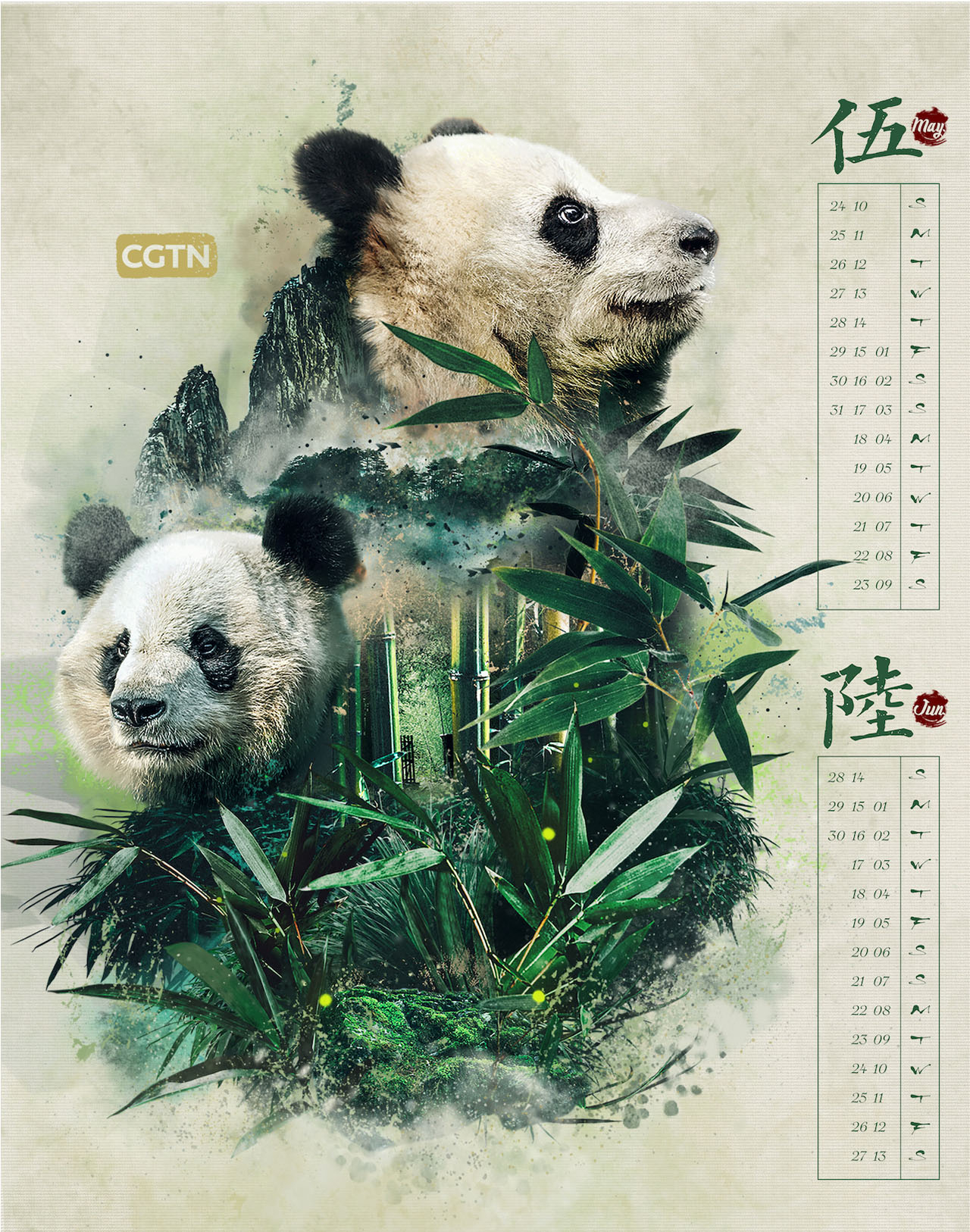 There were only an estimated seven wild crested ibises left in the world in the 1980s. After more than 30 years of unremitting efforts, the number has grown to over 3,000 in China today. 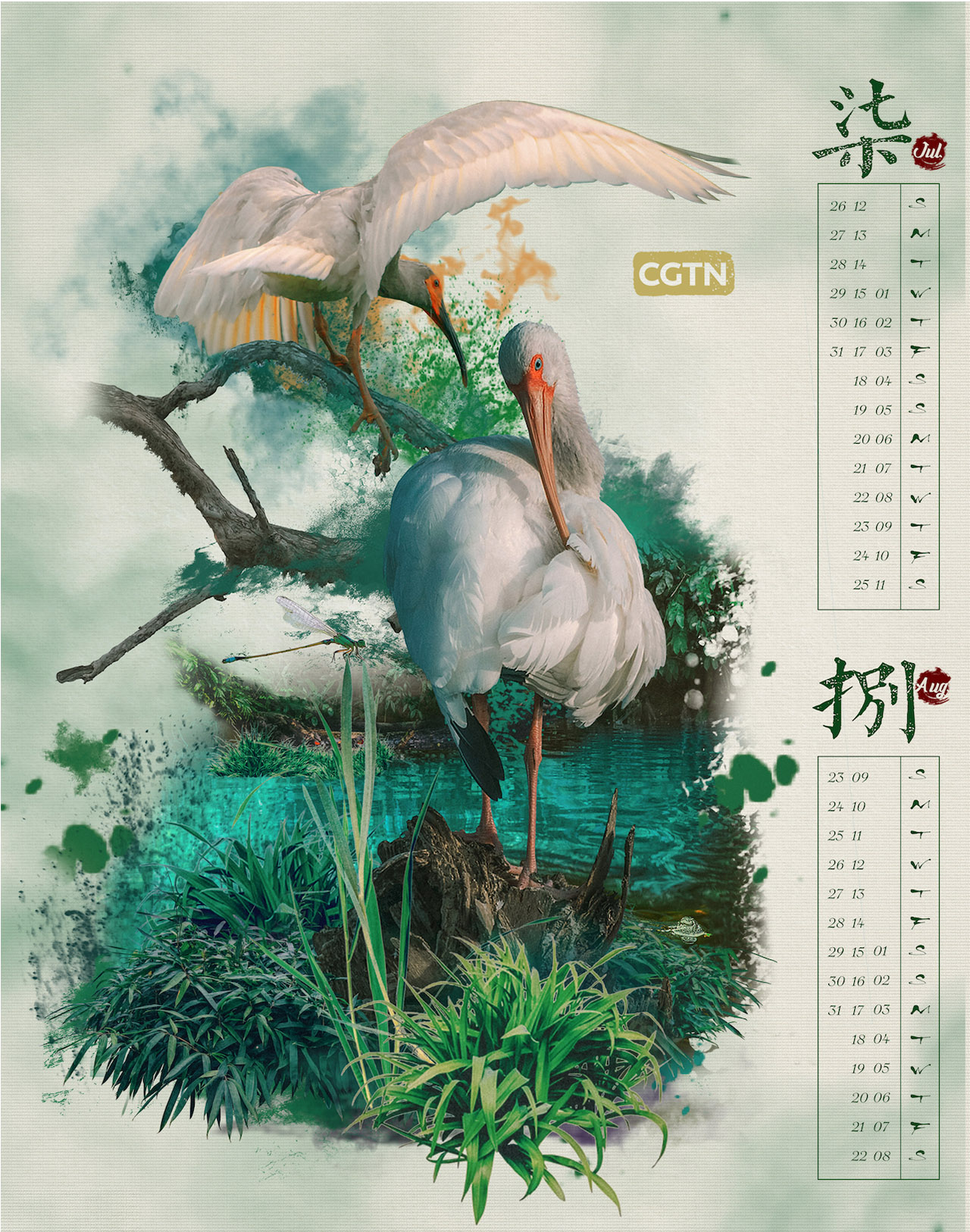 Sichuan snub-nosed monkey is as famous as the Giant Panda. It is the most known and most widely-distributed of the three, inhabiting China's Sichuan, Shaanxi, Hubei and Gansu provinces. 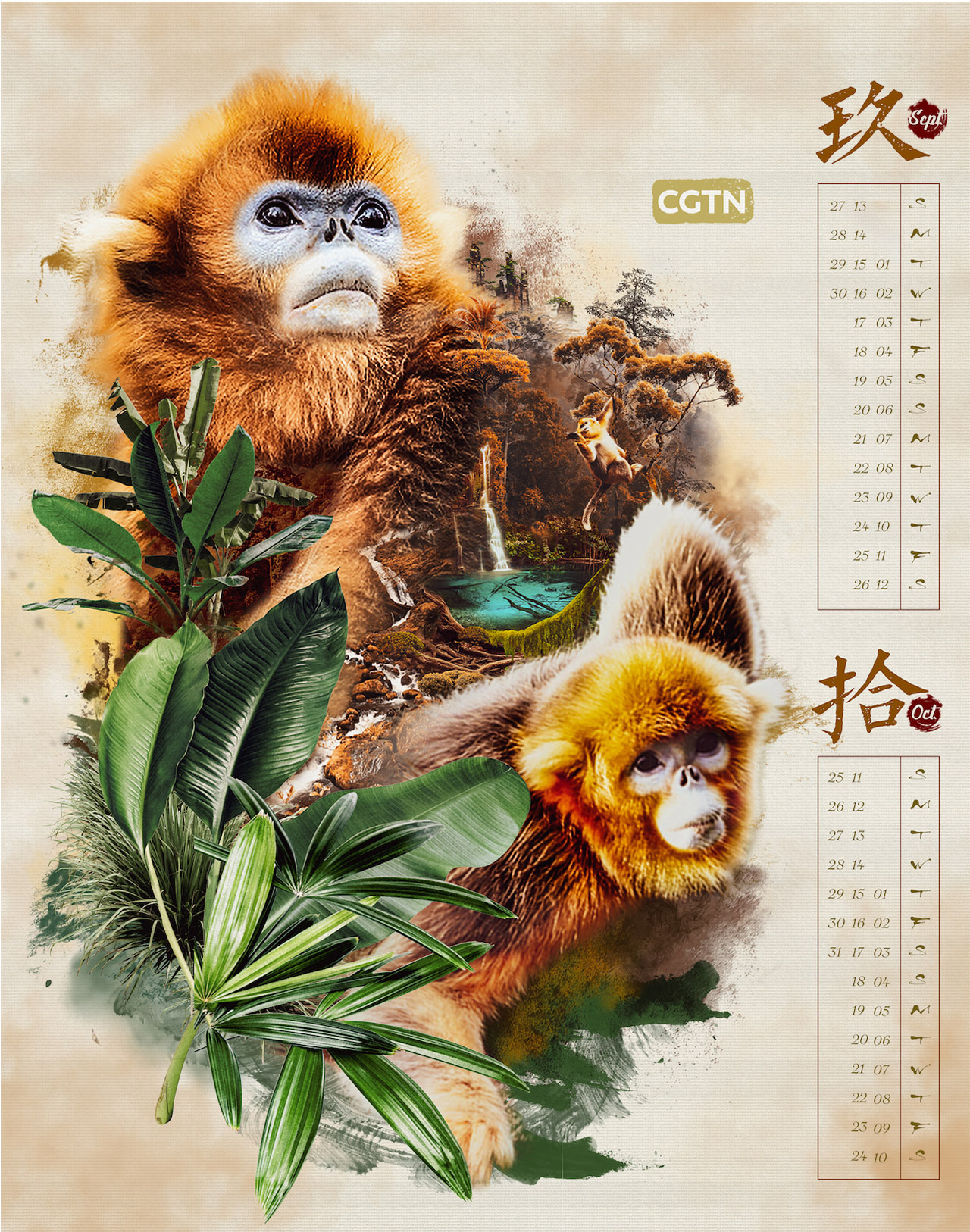 Known as the "ghost of mountains," the snow leopard is one of the most elusive creatures in the world. It is native to the snowy mountain areas of Central and South Asia, and 60 percent of them are found in China. 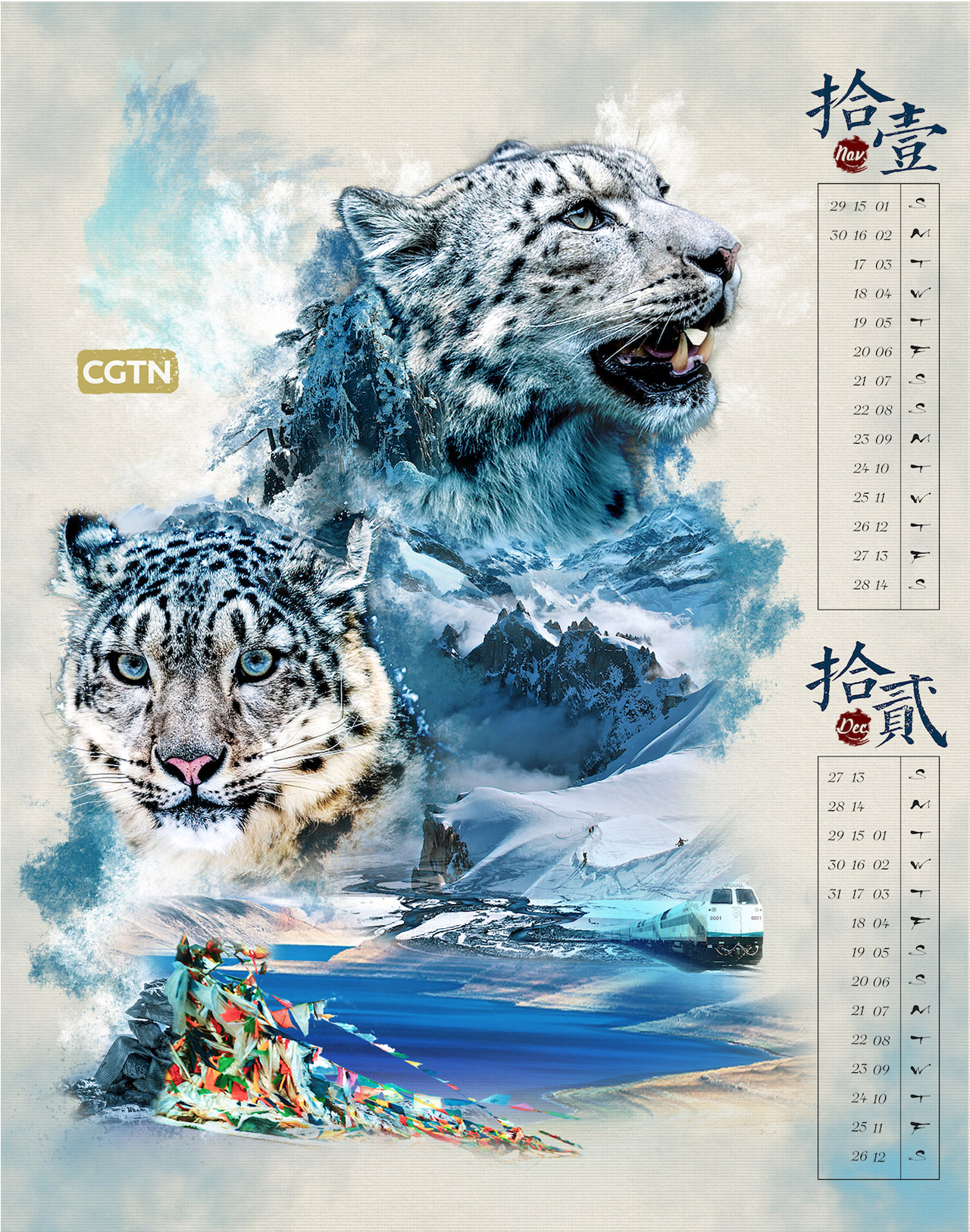 We sincerely hope humans and wild lives can share the planet in harmony in the new year and the future, and that our world can be a better place for all. 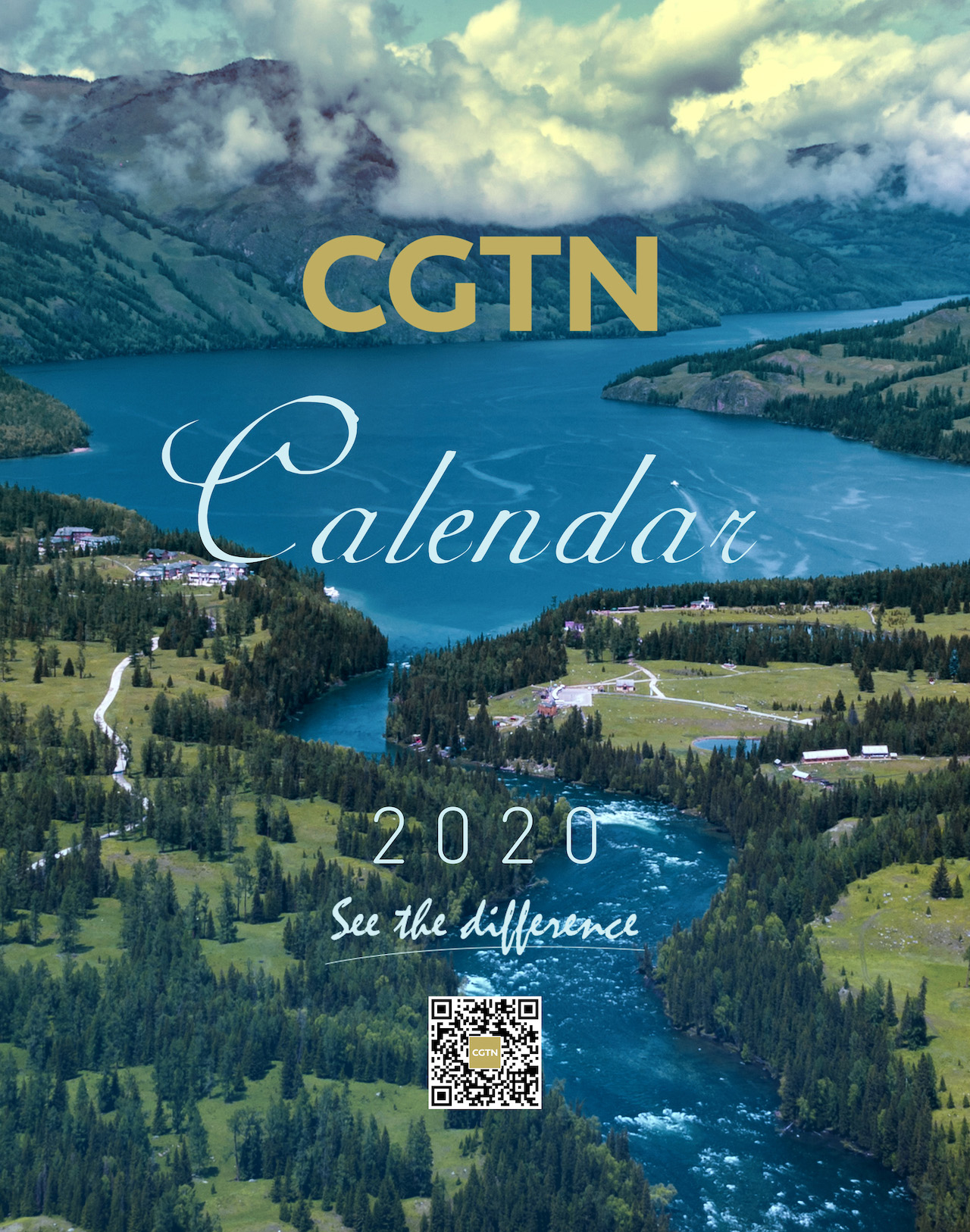 (All images are designed by Fan Chenxiao with help of CGTN Nature team and design team. Editor: Xing Fangyu.)