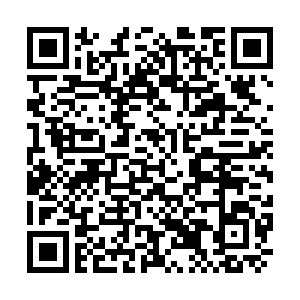 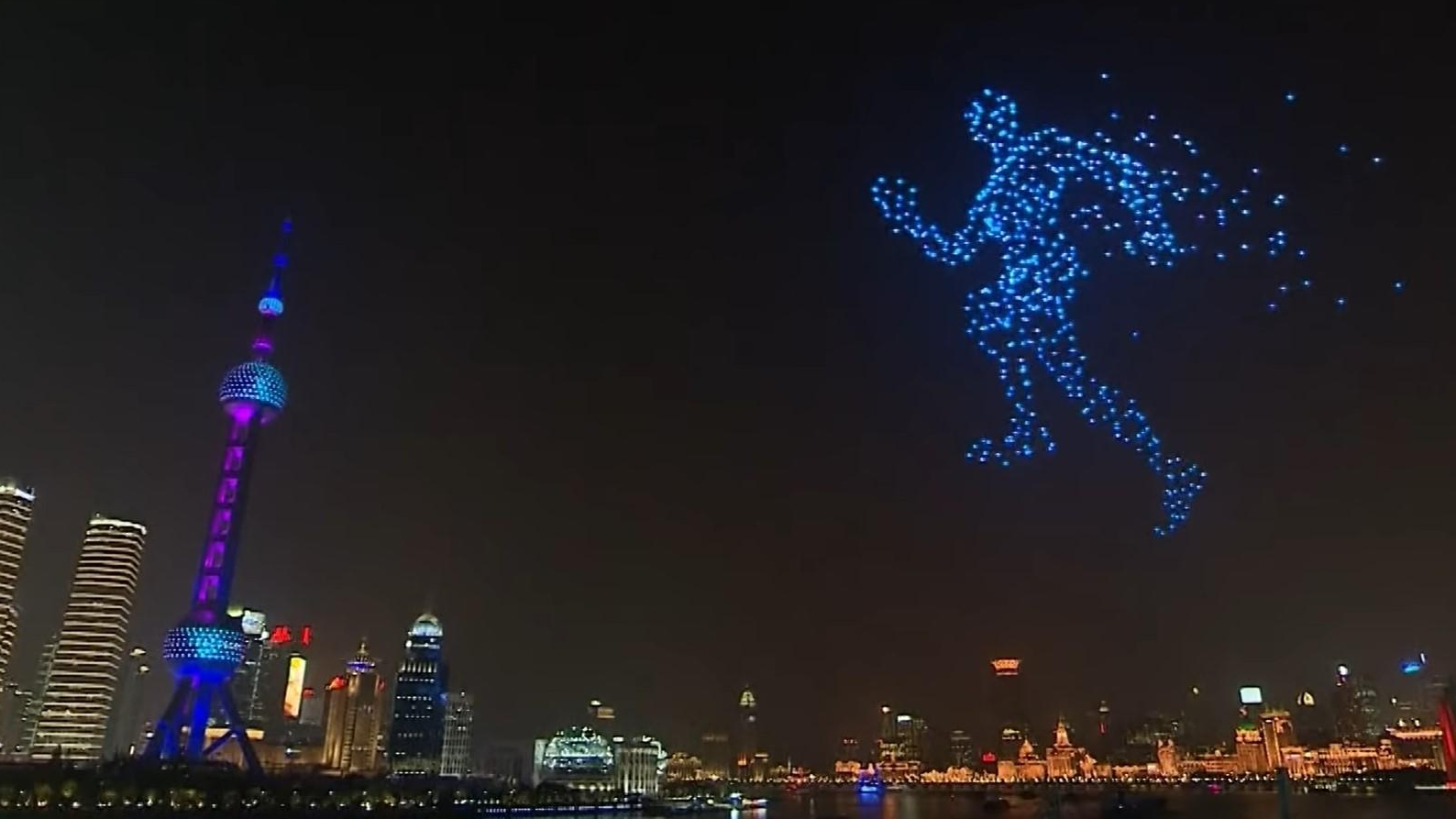 Shanghai rang in the New Year with a spectacular drone display featuring a running man, and a 'live' countdown with numbers made from drones equipped with LED lights. More than 2,000 drones lit up the night sky as they flitted across the Huangpu River. 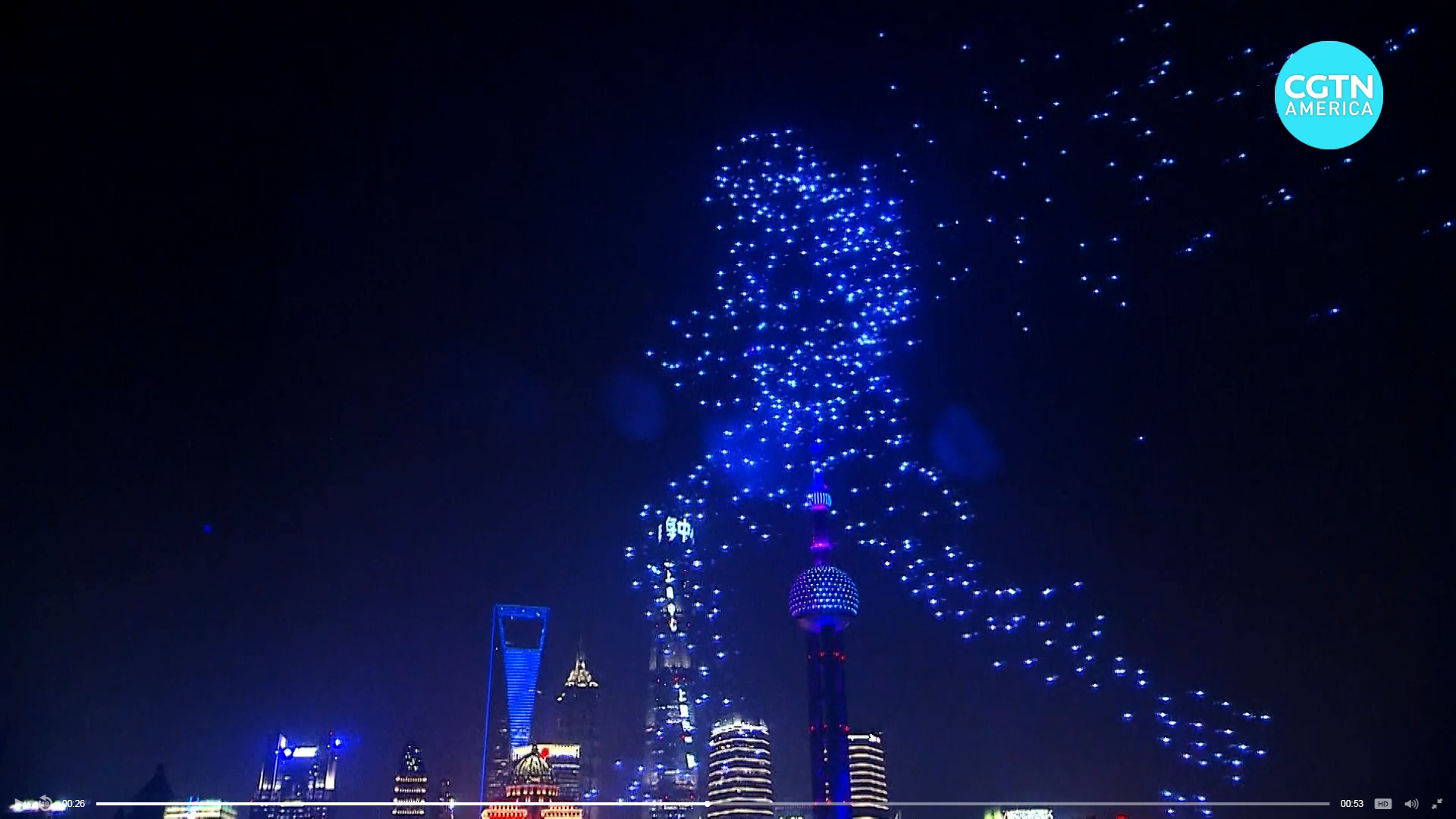 Throwing a wet blanket on fireworks

Sydney Harbour lit up the night skies this year with its famed fireworks display, drawing ire from online commentators that the city is adding to the pollution from bushfires in the states of New South Wales and Victoria. 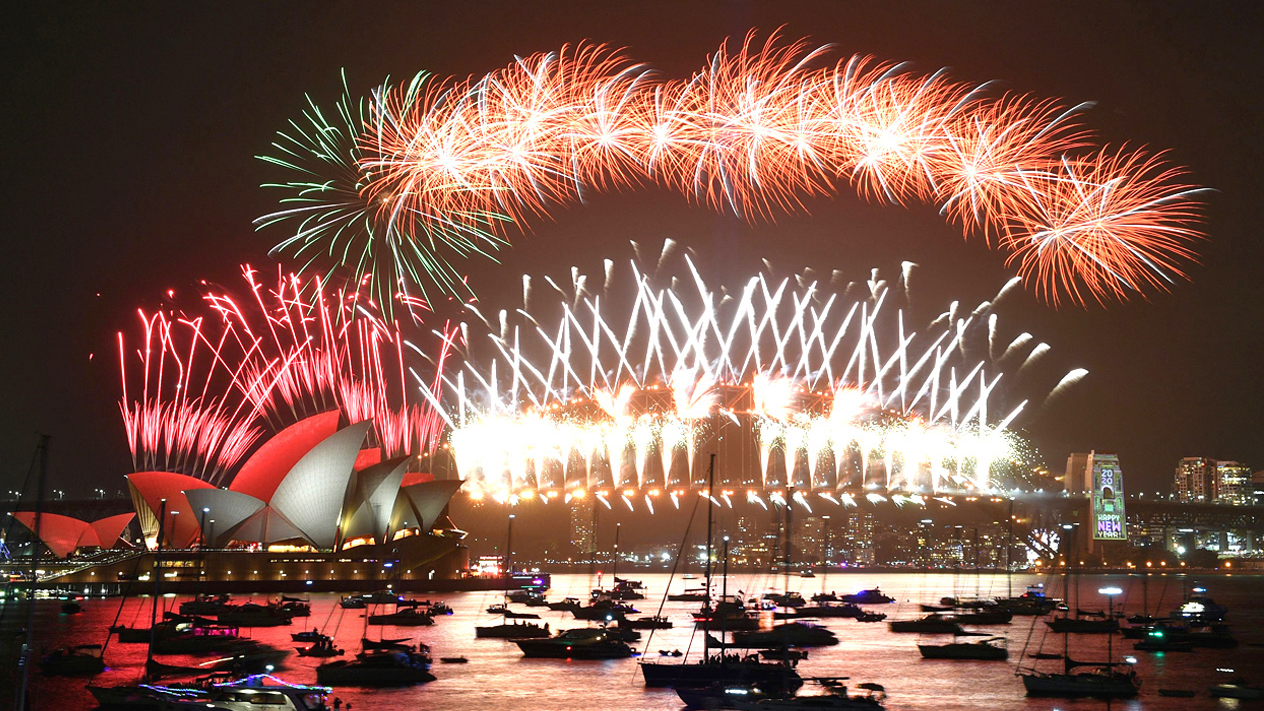 Sydney ushered in the new year with a display of fireworks over its world-famous harbor. /Reuters photo

Sydney ushered in the new year with a display of fireworks over its world-famous harbor. /Reuters photo

As concerns over climate change and air pollution increase, there have been calls for a more environmentally-friendly way of commemorating events without losing the visual appeal.

In 2017, China banned fireworks in more than 400 cities to curb air pollution. This year, St. Moritz, an alpine resort town in Switzerland, replaced its annual fireworks with a drone light display over its lake.

"Drone shows offer the world of live events a greener solution to current light shows," said Joseph Tan, creative designer at SKYMAGIC, a performance drone company to CGTN, adding that while they "may not be as explosive as fireworks, it tells a story better with more room for maneuvers."

Besides its environmental benefits, drone light shows also offer a way for those sensitive to loud noises to enjoy these performances. And for event organizers, working with drones is much less hazardous than working with explosives.

While drones swarm effortlessly in the skies, forming various shapes and patterns, getting them to work is a laborious task that requires pinpoint accuracy. And each performance must be customized, taking into consideration, weather, terrain, local regulations and network connectivity, according to Hitomi Uematsu, Co-Founder of SKYMAGIC.

The drones, equipped with remote sensors and LED lights, are controlled in groups, or individually. Precision is key when controlling the unmanned aerial vehicles (UAV), with designers having to make sure there is a safe distance both between the drones and with the audience, while simultaneously making sure they are moving according to rhythm. 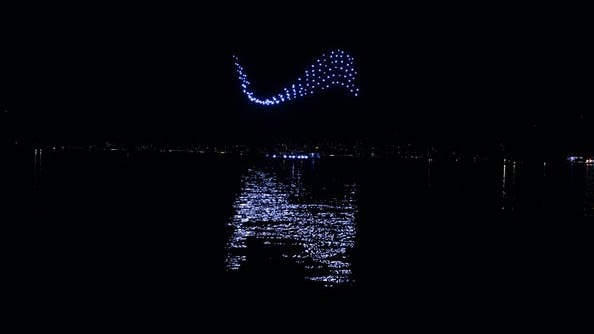 Not many companies in the world have the combination of skills to pull off large-scale productions, like the performance in Shanghai.

The process of coming up with a performance from design to delivery could take any time between six and eight weeks, said Tan.

"As a drone performance designer, there are things to consider that the audience may not think about – like how it looks from every angle, amount of air space available, or simple things like whether flat ground is available for take off," he explained.

As technology in this arena becomes more advanced, more can be done to make these displays more engaging.

5G and machine learning, in particular, will be pivotal in this game of drones.

5G's low latency will enable more precision when it comes to location tracking, allowing drones to form even more intricate formations closer to each other and also control over greater distances.

Meanwhile, advancements in machine learning will allow drones to move more seamlessly in swarms – like a murmuration of birds.

Fireworks may still be the preferred choice for large-scale events in the coming years, but drone performance shows may well start giving greater bang for the buck with less pollution and more sparkle in clear skies.