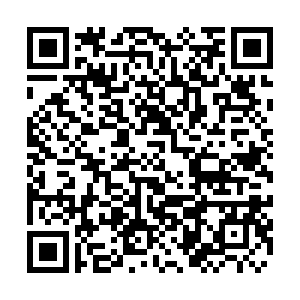 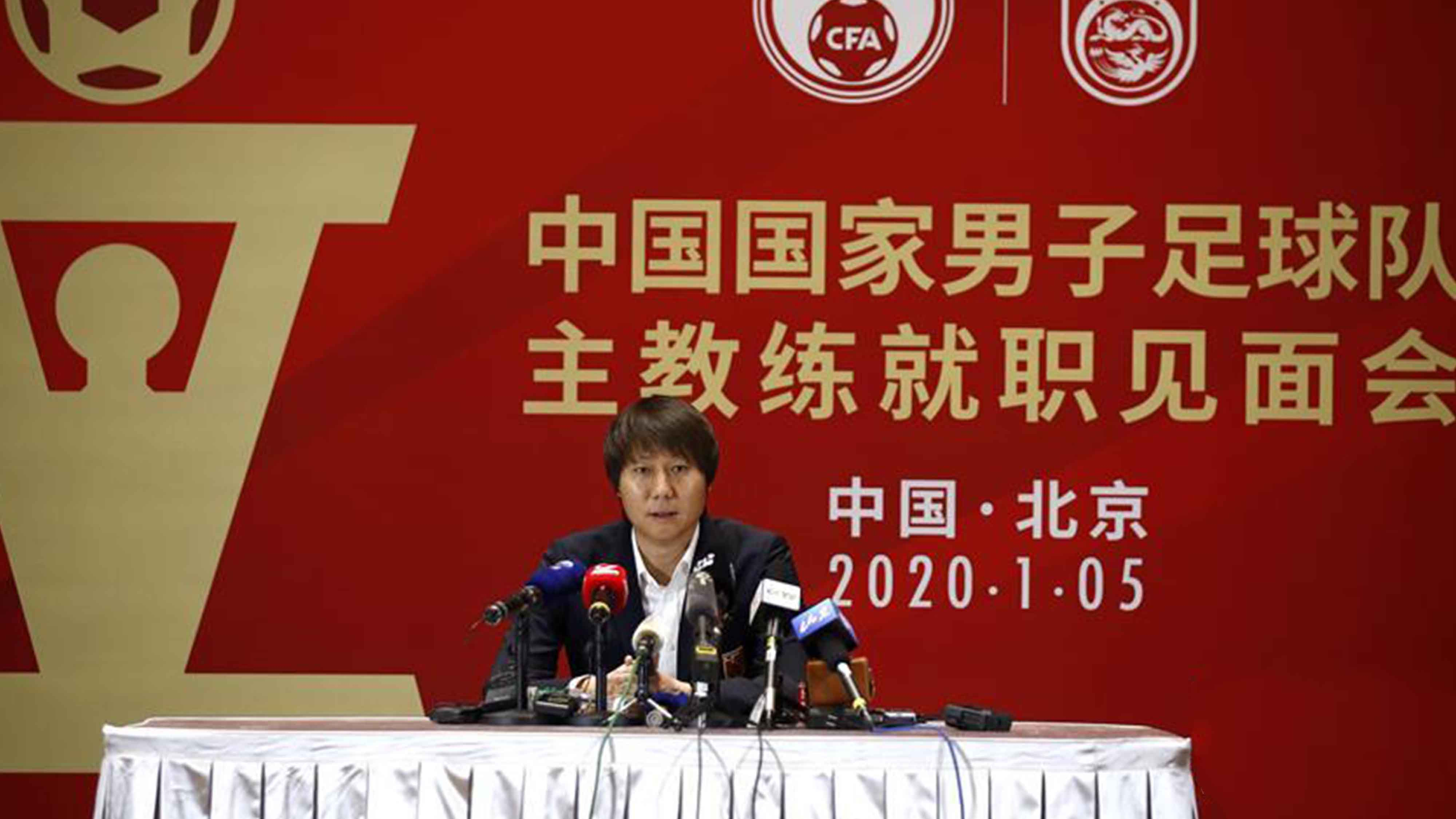 The former Chinese international was appointed by the Chinese Football Association on January, after Marcello Lippi resigned in November following the embarrassing defeat in 2022 World Cup qualifying against Syria. Li's job right now is to prepare the national team for the next two games in the second round of qualifiers in March against the Maldives and Guam.

"I don't want to talk about any long-term goals. I just want to focus on the current situation," said Li during the press conference.

The 43-year-old's contract runs until June 9 this year, but will be extended if China manage to make the next World Cup qualifying round.

"If the national team only signs me for a day, I will still gladly take the job, because I would always want to work for my country without a shred of doubt," Li said during the press conference.

One of the hottest topics had been the use of players in the national side with no Chinese background, and Li made it clear those who are naturalized are part of his plans.

"The national team will always welcome naturalized players who have outstanding performances. I will treat all of my players the same but all of them will have to fight for their places," Li said

Li also responded to Wu Lei's equalizing goal for Espanyol against Barcelona in the 88th minute on Saturday night.

"Wu Lei is the only player that plays in one of the top five leagues. His performance last night earned glory for the whole country so I hope he can keep going."