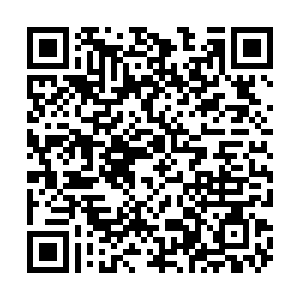 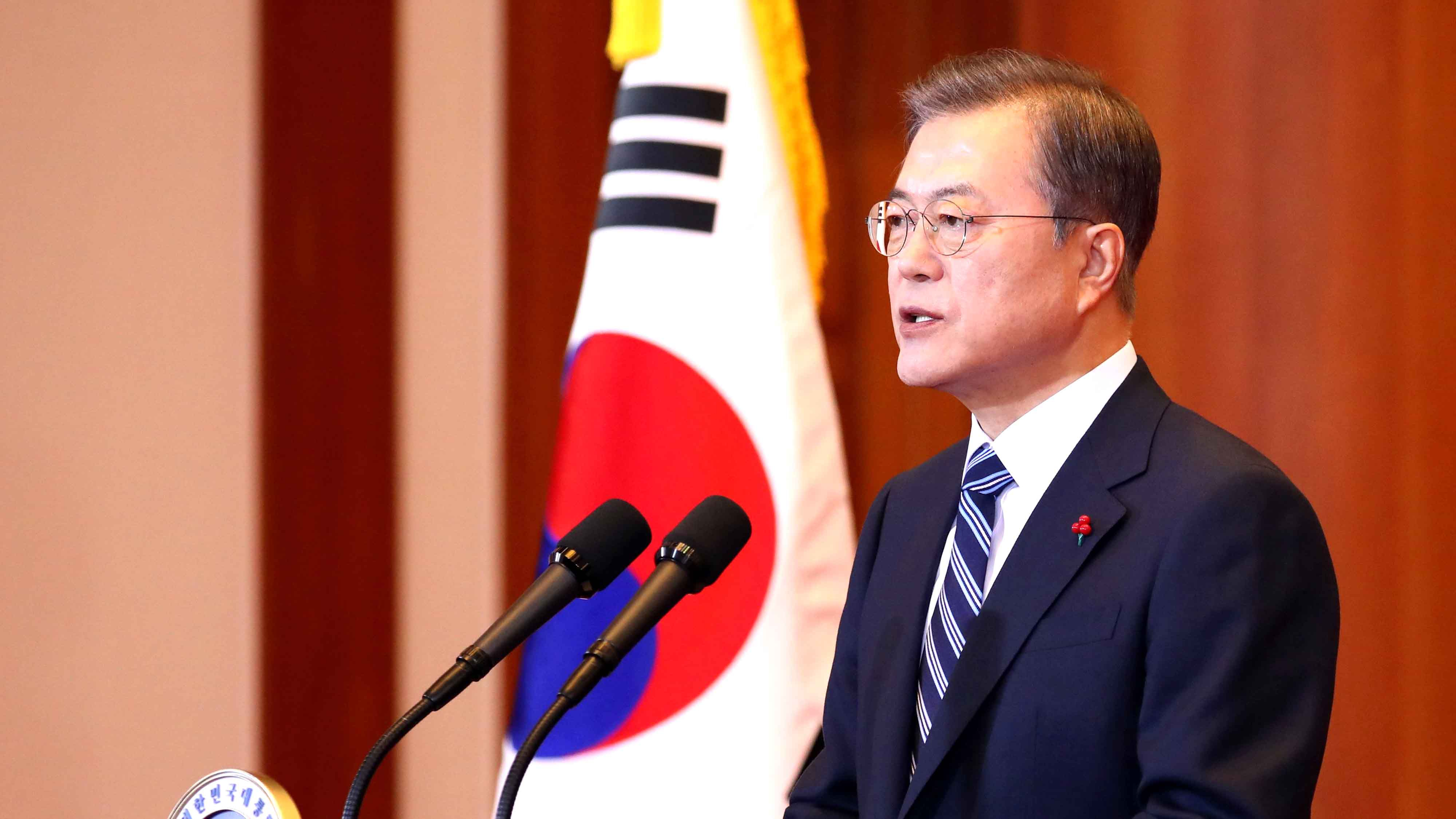 President of the Republic of Korea (ROK) Moon Jae-in Tuesday called for full-fledged discussions between the two Koreas on the Demilitarized Zone (DMZ) and other border-related programs in his New Year's speech.

According to Yonhap, Moon suggested joint efforts to inscribe the DMZ, which divides the ROK and the Democratic People's Republic of Korea (DPRK), on the UNESCO's World Heritage List like "ssireum," or traditional Korean wrestling, which was listed in 2018 by both Koreas as a UNESCO intangible cultural heritage.

Moon emphasized the DMZ's value in peace and reconciliation between the two Koreas, calling for efforts to transform the no-man's land of the DMZ into a UN-led international peace zone. "I believe Chairman Kim Jong Un has the same will," he added.

Noting that the UNESCO project is a "thing that we can begin immediately," Moon hoped the DPRK to "respond positively."

The ROK president also mentioned DPRK leader Kim Jong Un's promised visit to the ROK in his address and proposed concrete efforts from the two sides so as to create the condition for the reciprocal visit.

In a televised speech, Moon expressed hope that Seoul and Pyongyang "will make efforts together so that the conditions for Chairman Kim Jong Un's reciprocal visit can be created at an early date," a move that is recognized as an attempt to improve inter-Korean ties and to smooth the currently stalled U.S.-DPRK negotiations.

Moon's address echoed Kim's proposal released a week ago during a meeting of the Workers' Party of Korea Central Committee which called for "protecting ecological environment and taking thorough-going measures for preventing natural disasters," according to DPRK state media.