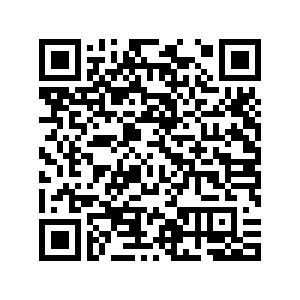 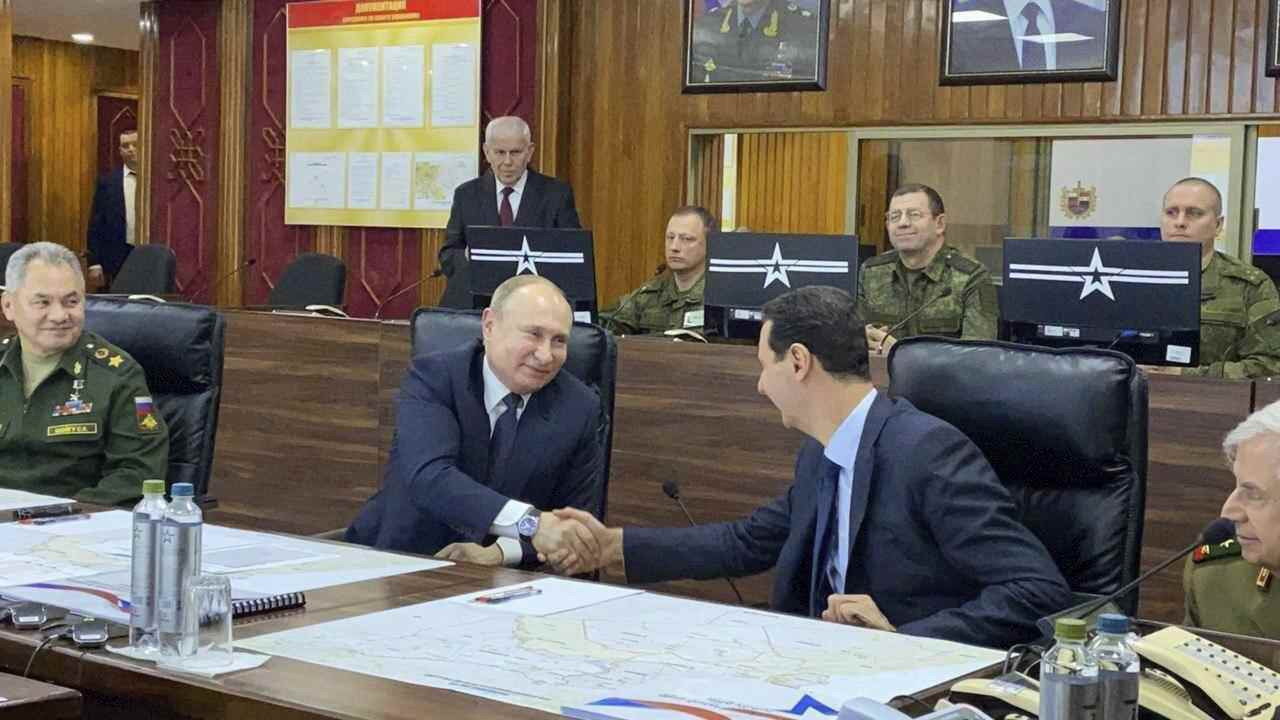 Russian President Vladimir Putin met Syrian President Bashar al-Assad on Tuesday during a surprise visit to Damascus as the prospect of war between Iran and the United States loomed over the region.

This visit comes at a time of heightened regional tensions after Washington killed top Iranian commander Qasem Soleimani on Friday with a U.S. drone.

During the meeting, Putin told Assad that a stride has been made in regaining the structure of the Syrian state and the territorial integrity of Syria, Kremlin spokesperson Dmitry Peskov said in a statement.

"In his conversation with Assad, Putin noted that we can now say with confidence that a huge distance has been traveled towards restoring Syrian statehood and the country's territorial integrity," Russian news agencies quoted Kremlin spokesperson Dmitry Peskov as saying.

President Putin is next expected in Turkey, the other key broker in a conflict that has left more than 380,000 people dead and displaced half of the country's population.

His visit to the region comes as the United States, whose military dominance in the region has waned while Russia's has grown, touched off what many fear could be a high-stakes cycle of region-wide tit-for-tat violence.

The head of Iran's Islamic Revolutionary Guard Corps foreign operations arm, Qasem Soleimani, was killed on Friday in a U.S. strike near Baghdad international airport. The head of the Quds Force was widely seen as one of the most powerful men in the region and the architect of Iran's support for the Syrian army.

Peskov told reporters that Putin had met Assad at a command post for Russian forces in Syria, driving through Damascus on the way. "Putin also noted that on the streets of Damascus the signs of how peace has been restored can be seen with the naked eye," Peskov said.

He said the two men had heard military reports on the situation in various parts of Syria. "The Syrian president expressed appreciation for the help of Russia and the Russian military in the fight against terrorism and the restoration of peaceful life in Syria."

Assad's forces now control more than 70 percent of the country, but several areas remain out of its control. These include the embattled opposition bastion of Idlib, a northern sliver seized by Turkey last year, and a Kurdish-controlled swath of the northeast.

The Syrian presidency said Assad and Putin discussed stamping out "terrorism" in jihadist-held Idlib, and Turkey's "measures" in the north of the country.

The two leaders visited the Umayyad mosque, according to photos shared by the presidency. To mark Christmas, they also visited the centuries-old Mariamite Cathedral in Damascus – the seat of the Greek Orthodox church in the East – where the Russian leader presented the gift of an icon of the Virgin Mary, the presidency said.

This is Putin's first visit to Damascus since the Syrian war broke out in 2013 and the second to the Arab country.

In December 2017, Putin visited Russia-operated Hmeimim Air Base in Syria's northwestern province of Latakia, where he met Assad and ordered a partial withdrawal of Russian forces.

(With inputs from Reuters, Xinhua)