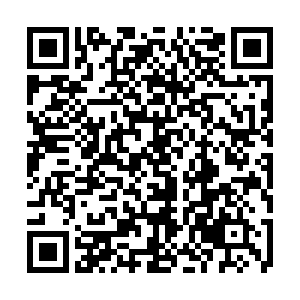 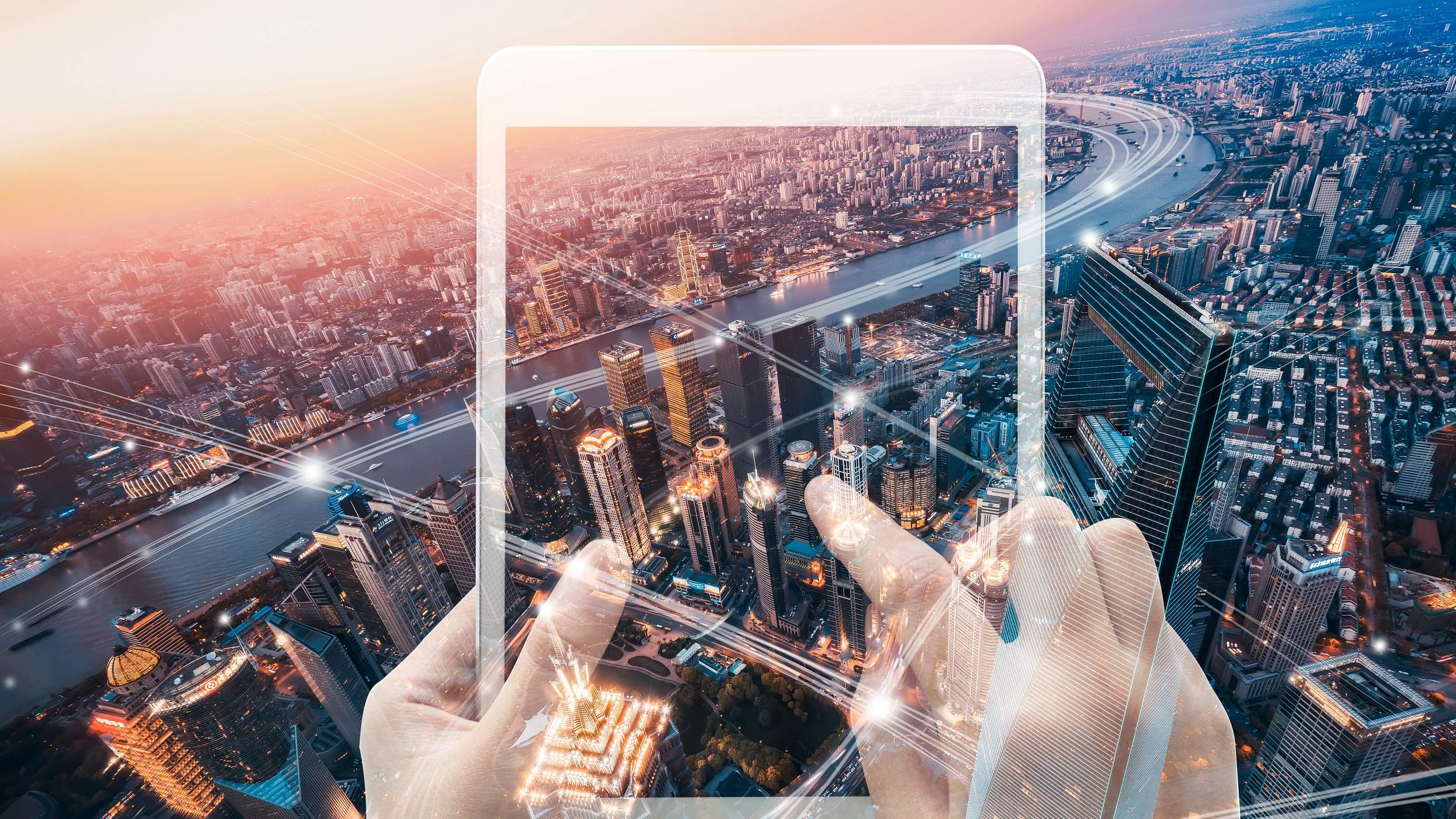 Editor's Note: Alicia Garcia Herrero is the NATIXIS chief economist for Asia and a BRUEGEL senior research fellow, and Jianwei Xu is a Natixis senior economist for Greater China. The article reflects the authors' opinions, and not necessarily those of CGTN.

2019 was a challenging year for China, featuring rapid growth deceleration. Consumption growth, long perceived as the key for China's growth resilience, moved downwards significantly in 2019. What's more, domestic investment remained sluggish, reflecting the shattered confidence among manufacturers in the midst of trade war uncertainties. On the other hand, trade is hardly the main driving force for China's slowdown despite the prolonged trade conflicts. In fact, the contribution of external demand actually increased as imports fell more than exports.

For 2020, the Chinese economy is expected to moderate its deceleration thanks to more support from demand policies. The general slowdown pattern is in line with the structural trends such as accelerating aging, high leverage, and growing strategic competition at the global level. Still, the slowdown should be more moderate than that experienced in 2019 due to both a positive base effect from a very hard 2019 and supportive demand policies.

In 2020, the most concerning aspect for the Chinese economy will still be to hold up domestic demand. What's more, the rapidly rising household debt will put further breaks of the households' ability to purchase durable goods. This is particularly worrisome for car sales which were already been growing at negative rates throughout 2019. 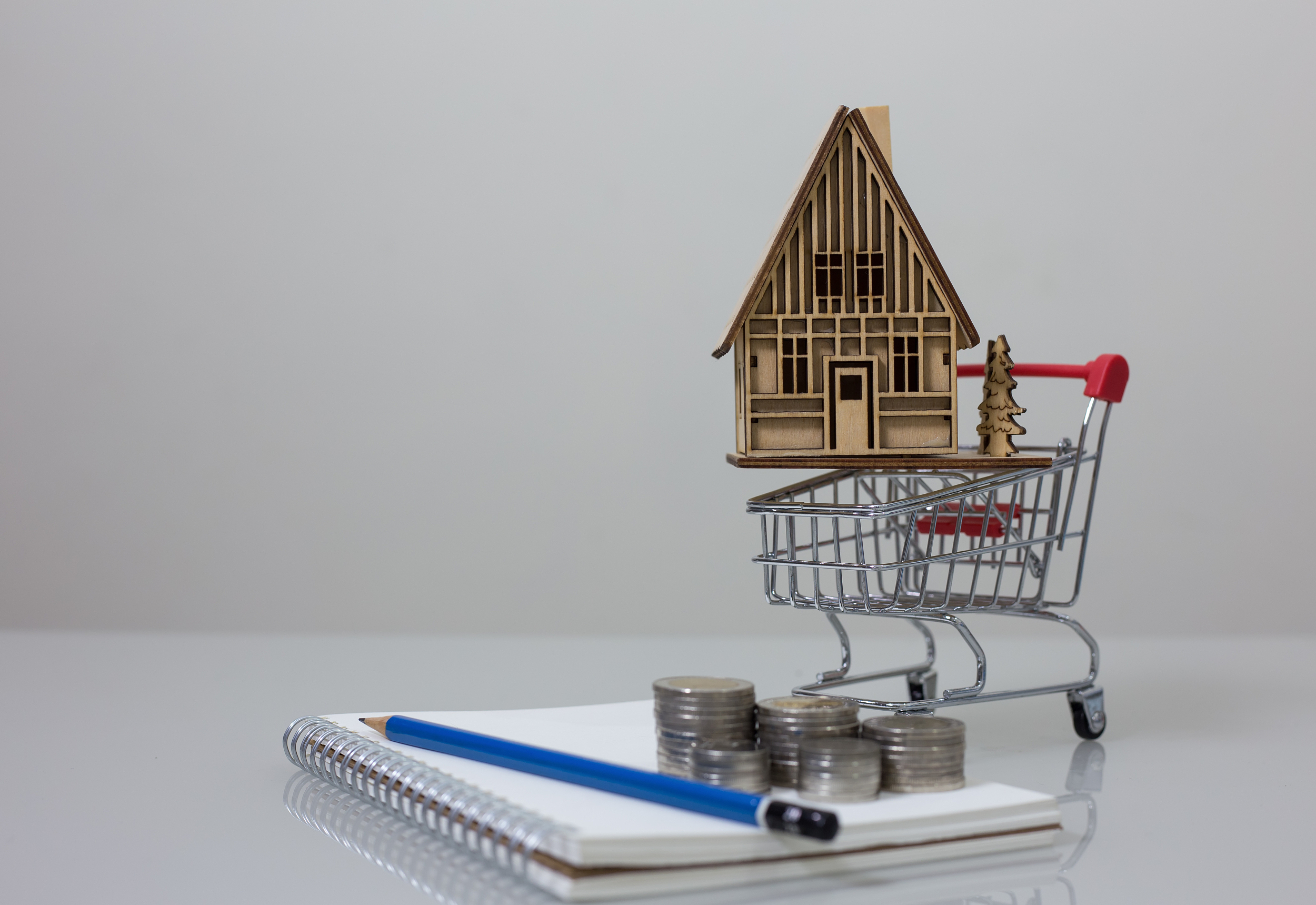 As for investment, sentiment will probably be very volatile, driven by a thorny U.S.-China relationship entering 2020. Furthermore, the investment outlook for China's manufacturing sector is poor so the investment outlook needs to rely, more than ever, on the construction sector. For such investment to be an even stronger support in 2020, regulatory restrictions on the purchase of housing should be lifted, which does not appear to be in the cards yet.

On the other hand, there are also some cyclical bright spots for 2020. First, the low base in 2019 will lend some support to both investment and consumption, especially in the second half of 2020. Also, investor confidence has improved since the announcement of the phase one deal pointing to a potential cyclical recovery for investment.

Regarding monetary policy, the People's Bank of China (PBOC) has started the year with a strong signal of further easing. However, very high headline inflation will remain a constraint for the first half of 2020 with pressure expected to recede during the second half given the rapid accumulation of pork supply. The 50 basis points reduction in the reserve requirement ratio with which the PBOC started the year may be considered as a frontloading of the action that the PBOC can take in the first half of the year before inflation starts stabilizing.

Still, the key for monetary policy is still the transmission mechanism, which remains poor due to the dual nature of China's banking sector. In fact, smaller banks, which lend more to the most productive part of the economy – the private sector – are also the least healthy with poor capitalization which constrains their lending capacity. No matter how hard the PBOC pushes bank credit to the private sector, its effectiveness will be limited as long as small banks are saddled with systemic risk. This is all the more worrisome considering that private corporates' financial health is much weaker than that of state-owned enterprises, notwithstanding their generally higher productivity.

If the transmission mechanism cannot be improved and private companies continue to find it hard or too expensive to get funding, the option of using the yuan as a more powerful demand tool should not be completely disregarded. In other words, if monetary policy cannot effectively support the economy, the devaluation of the yuan could be an option, especially if the U.S.-China relations deteriorate again after their recent agreement to sign the interim deal. 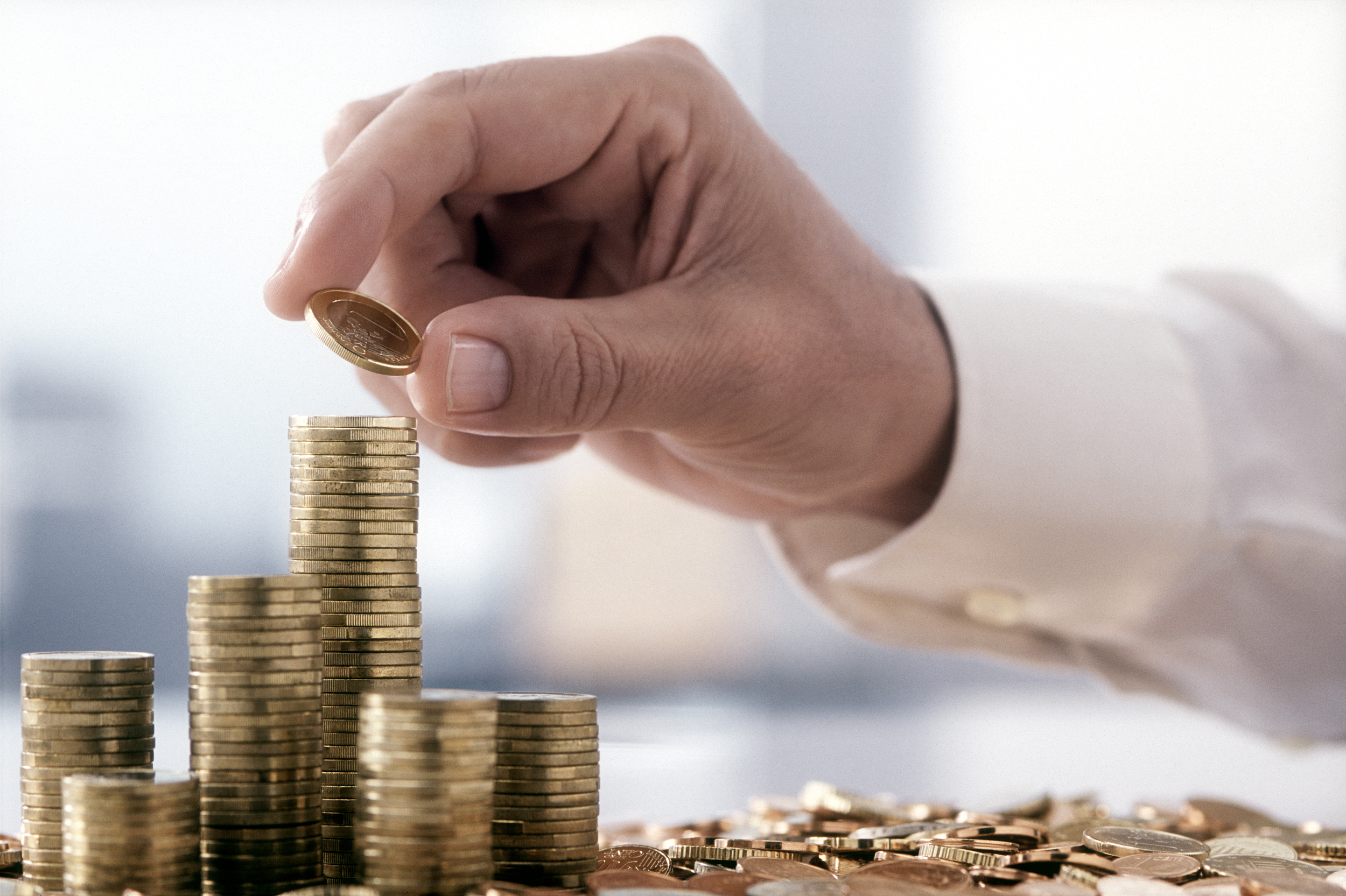 The key for monetary policy is the transmission mechanism.

The key for monetary policy is the transmission mechanism.

As for fiscal policies in 2020, the Chinese government will also push for more expansionary fiscal policies to support the economy. However, several bottlenecks will be on the way. First, due to the tax cut and slower land revenue growth, the fiscal deficit is likely to further widen and increase government debt. Second, notwithstanding the increase in the upper limits for bond financing, local governments are still unwilling to embark on more infrastructure projects. This might be related to the very negative sentiment or, simply the increasingly low return of such projects.

In addition, several key risks are also worth mentioning, which are not likely to drag China into hard landing of the economy, but to further reduce China's potential growth rate down the road. The first and most important risk is the rapidly increasing household debt, which has moved from 52.5 percent in end 2018 to 55.63 percent in 2019 Q3, because a large bulk of the increase is due to mortgage debt, residential prices are key for debt sustainability. As long as the housing market does not collapse, which is likely to be the case as the Chinese authorities control the pace of land supply, there will be little risk for households to default on their debts. As such, the most immediate consequence of the rising household debt will be an accelerated slowdown of household consumption and a reduction in China's long-term economic growth momentum.

Secondly, although corporate debt seems well under control with only a mild increase in 2019, such gradual piling up at the aggregate level masks the divergence across different types of corporates. In fact, the privately owned enterprises are leveraging faster but are also experiencing a more rapid decline in income in 2019. If their conditions do not improve in 2020, the disparity across Chinese corporates will lead to higher credit spreads, creating an even tougher financial environment for Chinese private corporates.

The third risk for the Chinese economy is an escalation in the U.S.-China trade war. So far, the conflicts between the two countries mainly focus on additional tariffs, screening on China's direct investment, and sanctions on some specific companies. More importantly, China's response to the trade war is quite tamed, focusing on import tariffs. However, if the international situation continues to worsen, it is possible for both sides to move to a wider set of measures and countermeasures, which could accelerate the decoupling and/or could include competitive devaluation. These possible actions would clearly further shatter investor confidence, resulting in a sharper economic slowdown.