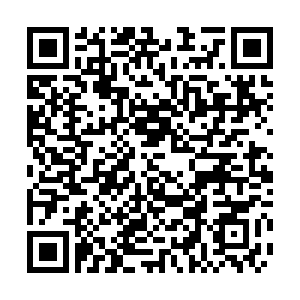 Former Nissan chief Carlos Ghosn's wife Carole said on Tuesday she was not in the loop about his audacious escape from Japan, adding that it was the "only choice possible."

Speaking after Japanese prosecutors issued an arrest warrant for her, Carole Ghosn told France's Le Parisien newspaper that she knew nothing about the December 29-30 escape when Carlos Ghosn jumped bail and fled from Tokyo.

The interview came hours before an eagerly awaited press conference by the disgraced executive in Beirut on Wednesday.

"I wasn't aware of anything... I was in Beirut with my children to celebrate Christmas, someone called me to say 'I have a surprise for you. It was the best in all my life!" she said.

"Fleeing was the only possible choice as he saw his trial being postponed indefinitely and he was being detained in conditions that deprived him of his rights with the aim of dehumanizing him.

"Carlos cannot plead guilty for things he did not do," Carole Ghosn said, adding that her husband was the "victim of an industrial plot and the war between Renault and Nissan."

She said he was slightly tense before his press conference, adding that this was "normal" as he was making "the most important statement of his life." 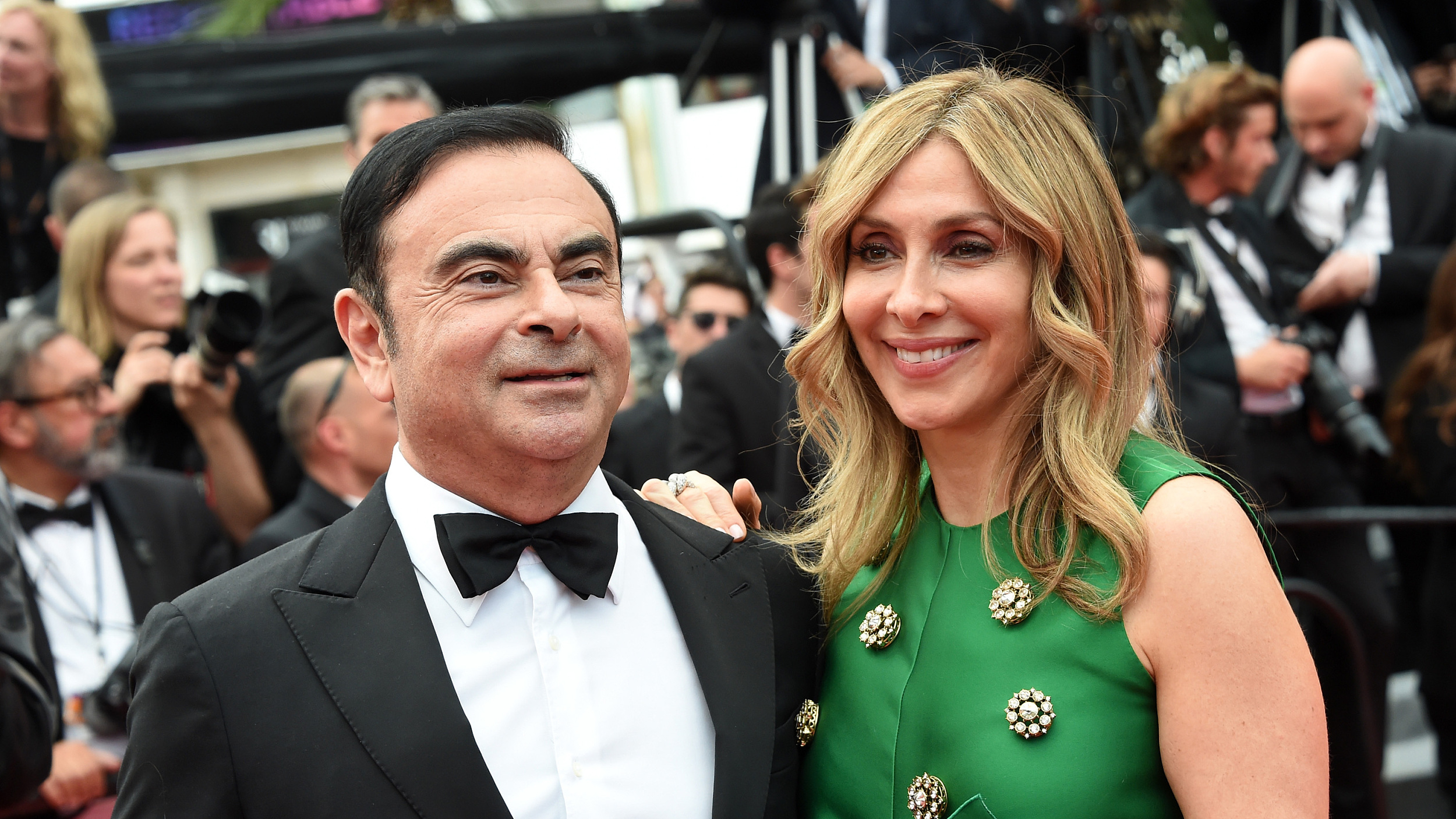 Ghosn had been facing trial in Japan on charges of financial misconduct, which he denies, before fleeing the country in late December for Lebanon, where he was reunited with his second wife Carole.

The globe-trotting former auto mogul accuses executives at Japanese automaker Nissan of manufacturing the allegations against him in a "plot" to prevent closer integration with alliance partner Renault.

Ghosn appears to have left his residence in Tokyo, which was monitored by surveillance cameras under his bail conditions, alone. He reportedly later met up with two U.S. citizens and boarded a bullet train to Osaka on December 29.

In Osaka, he is reported to have been put into a large box with holes drilled into it to ensure he could breathe and then loaded onto a private jet that flew to Istanbul.

Airport security rules meant large items loaded onto private planes were exempt from screening - a loophole that appears to have allowed Ghosn to escape unnoticed.

In Istanbul, he boarded a second private jet that took him to Lebanon, where he entered on a French passport.

Under his bail conditions, his French, Lebanese and Brazilian passports were confiscated and held by his lawyers.

But he was allowed to retain a second French passport - in a locked case with the key held by his lawyers - so he could prove his short-term visa status if needed when traveling in Japan, which was allowed in the terms of his bail.