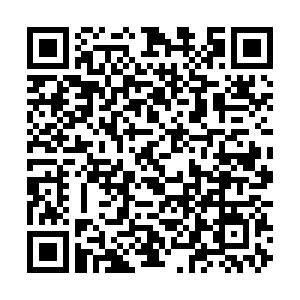 Pork prices continue to rise in China but officials say production is up as well after shortages caused by an African Swine Fever outbreak, according to the Ministry of Agriculture and Rural Affairs.

The pork price surged 97 percent year-on-year in December, 2019, down from the 110 percent growth seen in November. The percentage of pigs delivered for slaughter in China jumped by 14.1 percent month-on-month in December 2019, reported by the Ministry.

Previously, the percentage compared to the previous month dropped consecutively from August to November, said Yu Kangzhen, vice minister of Agriculture and Rural Affairs, at a press conference on Wednesday.

"Retail sales of pork rose 11.7 percent in December from a month earlier." He said, "The growth rate of supply was higher than that of consumer demand, and the contradiction between supply and demand was eased. We expect a stable pork supply and demand during the Chinese New Year."

The inventory ratio of sow climbed by 2.2 percent in December, seven percent higher than that in September, said Yu, adding that the production of sow food surged by 10 percent in the month.

"It shows that the national hog basic production capacity is rising," said Yu.

In 2019, China invested 300 million yuan (about 43.2 million U.S. dollars) in supporting hog production. The government will continue to do so financially in 2020, the ministry said.