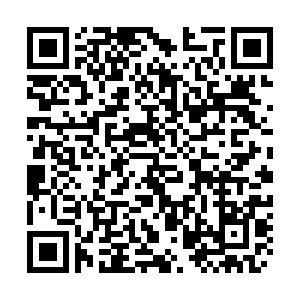 The recent attacks on American forces in Iraq marked a sharp turn in the flare-up between the United States and Iran. For Ayatollah Ali Khamenei, Iran's supreme leader, a "slap in the face" was delivered after he had vowed "severe revenge" for a U.S. drone strike that killed Iranian military commander Qasem Soleimani last week, while for others, the feeling is mixed. 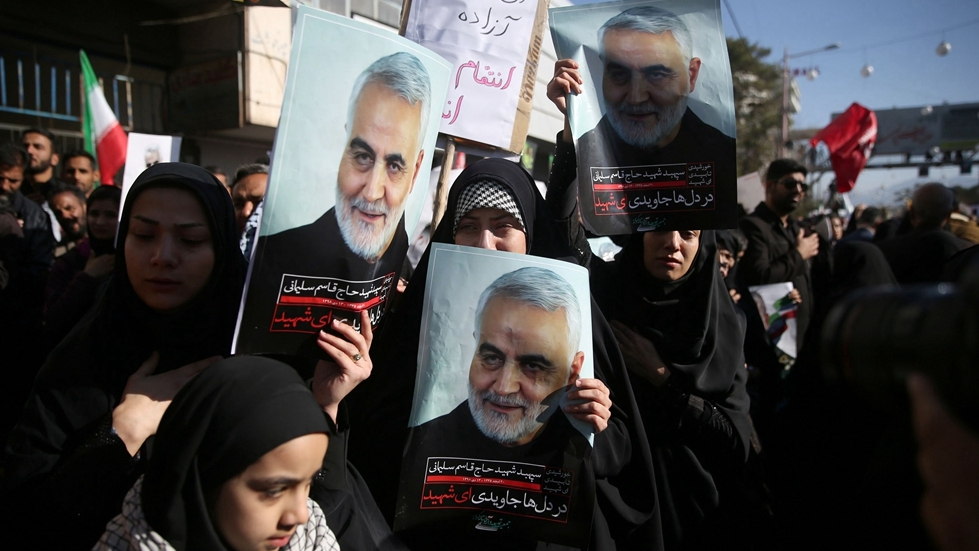 Germany, Britain and Italy, as well as NATO, have strongly condemned the Iran missile attacks on Wednesday.

Germany's defense minister called on Tehran to end a "spiral" of conflict. "It is now crucial that we do not allow this spiral to continue," said Annegret Kramp-Karrenbauer, adding that "it is now primarily up to the Iranians to refrain from further escalation."

Britain's Prime Minister Boris Johnson told parliament: "Iran should not repeat these reckless and dangerous attacks but should instead pursue urgent deescalation." Earlier, Foreign Secretary Dominic Raab urged Tehran to show restraint. "We urge Iran not to repeat these reckless and dangerous attacks, and instead to pursue urgent deescalation."

NATO Chief Jens Stoltenberg called on Iran to refrain from further violence, while Italy repeated its call for deescalation of tensions. 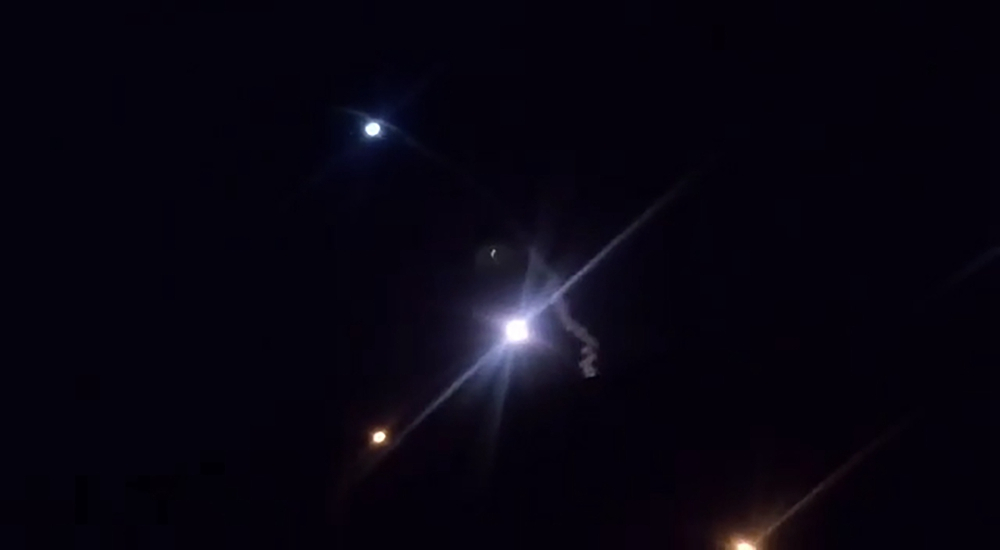 The Iraqi caretaker Prime Minister Adel Abdul Mahdi on Wednesday called on the United States and Iran to "show restraint, respect [the] Iraqi state", while Iraq's President Barham Saleh condemned the strikes that made the country "a battlefield for warring sides".

Mahdi said in a statement by his office that Iraq "rejects any violation of its sovereignty and aggression on its lands, and the government continues its efforts to prevent escalation and that all parties should respect the sovereignty of Iraq and not endanger its people."

For Saleh, he denounced the Iranian missile bombing that hit military installations on Iraqi territory and renew his rejection of the repeated violation of state sovereignty, as well as the transformation of Iraq into a battlefield for warring sides. 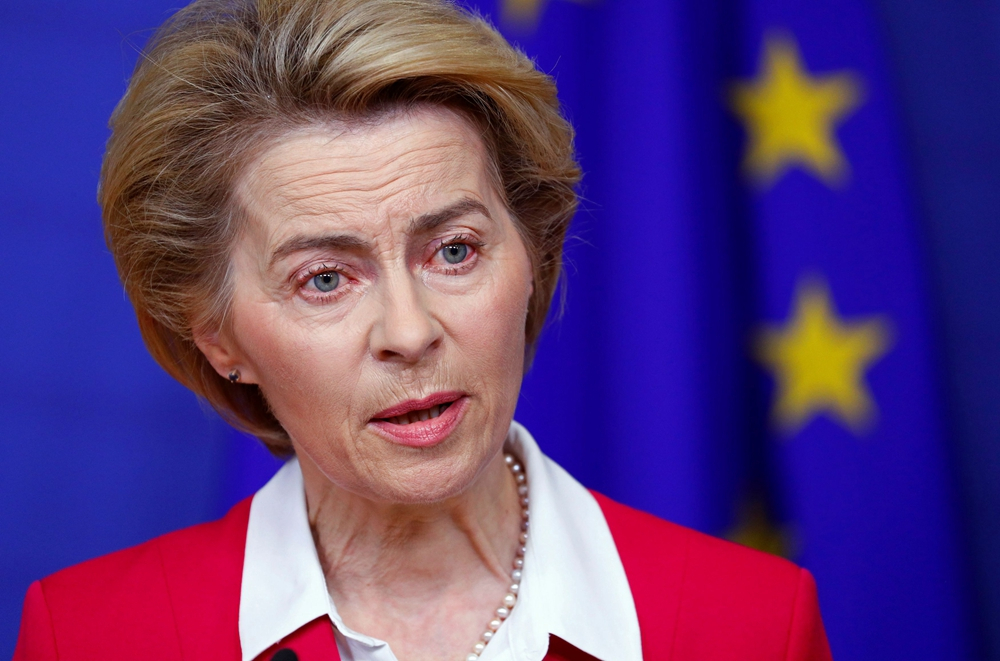 Meanwhile, the European Commission urged Wednesday for the efforts to restart dialogue between Iran and the United States.

"We are called upon to do everything possible to rekindle talks. There cannot be enough of that. We have established and time-tested relations with many actors in the region and beyond to de-escalate the situation," European Commission President Ursula von der Leyen told a news briefing before departing to London that she would discuss the situation with British Prime Minister Boris Johnson.

The Chinese Foreign Ministry on Wednesday called the relevant parties to properly resolve their differences through peaceful means such as planning and negotiation, and jointly maintain peace and stability in the Gulf region.

For French Foreign Minister Jean-Yves Le Drian, "the priority is more than ever for a deescalation." He said in a statement, "France remains determined to work to ease tensions and is in contact with all the parties to encourage restraint and responsibility." 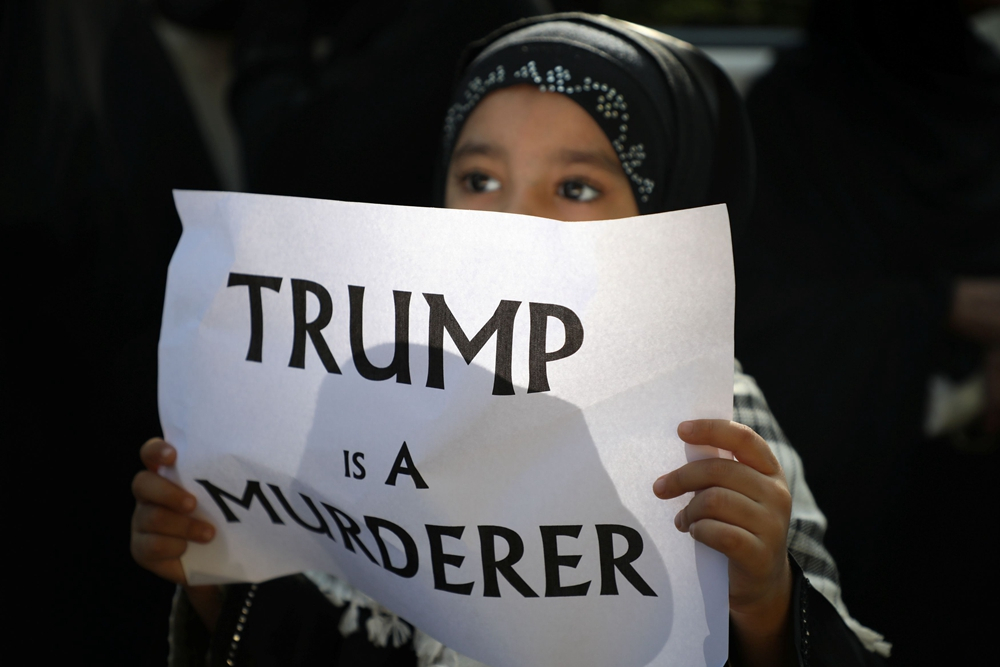 A girl holds a sign reading “Trump is a murderer” during a condolence ceremony for Iranian Major-General Qasem Soleimani outside the Embassy of Iran in Kuala Lumpur, Malaysia, January 7, 2020. /Reuters Photo

A girl holds a sign reading “Trump is a murderer” during a condolence ceremony for Iranian Major-General Qasem Soleimani outside the Embassy of Iran in Kuala Lumpur, Malaysia, January 7, 2020. /Reuters Photo

According to a Kuwaiti newspaper's report on Wednesday, Oman didn't see room for now for mediation to ease tensions between the United States and Iran.

Al Rai daily was quoting Yousuf bin Alawi bin Abdullah, the minister responsible for foreign affairs in Oman, which has previously acted as a go-between for the two countries.

Israeli Prime Minister Benjamin Netanyhahu on Wednesday warned that his country would strike back hard against anyone who attacked it, as he reiterated his support for the U.S. killing of Soleimani.

Trump says 'all is well' after Iran strikes U.S. bases in Iraq

He said that Israel "stands completely" beside U.S. President Donald Trump's decision, saying Trump should be congratulated for acting "swiftly, boldly and resolutely."

"The American aggression provided justification for the Iranian response," the Fatih alliance, which represents the mostly Iran-backed Shi'ite militia leaders in parliament, said. "Washington insists on making Iraq the battlefield for its conflict with Iran."