Iran retaliates, and the world holds its breath
Tom Fowdy 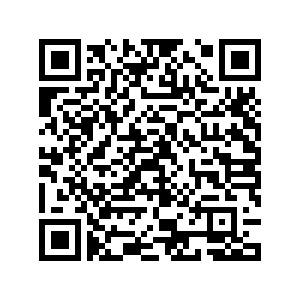 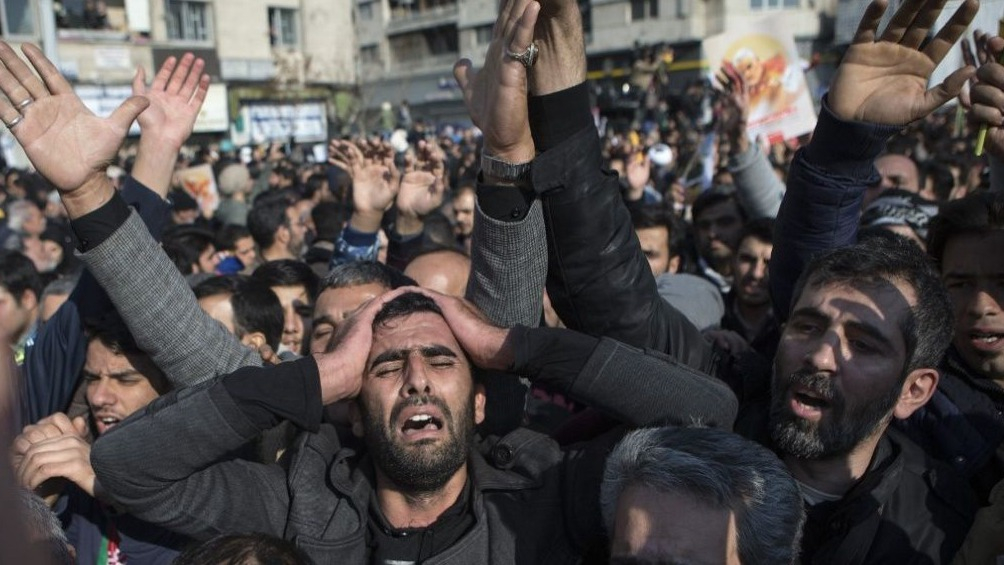 On Wednesday, after the funeral of Soleimani was concluded, the U.S. Al-Asad military base in Iraq was reportedly struck by "a dozen" ballistic missiles. Iranian TV announced not long after that the attack was a direct response to the assassination of the General by the White House last Friday.

The extent of the damage and any casualties from the attack remain unknown, nevertheless, only days previously Trump threatened a massive retaliation if Iran responded and pledged to hit the country "very hard and very fast," "like they had never been hit before." As of present, the White House is being briefed on the situation and no official statement has been made.

We are now facing the deepest and most severe crisis of the tenure of Trump's administration. Despite the extensively long list of everything he has done, never has the President brought about a situation as dangerous nor catastrophic as to what the world is facing now. There is nothing that quite matches up to this, not even the DPRK crisis of 2017, whereby actions did not follow words.

What we see now is the last stage in an aggressive Iran policy-based neither on logic or reason but mundane opportunism. Donald Trump's actions have effectively boxed Tehran into the point where they had no choice but to retaliate. They have done so, recognizing they have little to lose by fighting back. Now, we are left trembling in the fear of just how far this will go, and what the consequences will be.

Let's not give any credence to the claim that the killing of Soleimani was an urgent act of pre-emptive or self-defense to protect Americans. The account is dishonest and relies on low hanging cultural stereotypes of militant Islamic terrorism to gain currency.

There is no evidence in practice he was ever about to launch such attacks or any given reason why, unless we rely on the simple mindset that "this is what terrorists do," which of course makes it so convincing and justifiable to most of the public. In doing so, the Trump administration effectively killed one of Iran's most revered figures. The mass scenes at his funeral, both in his hometown and in all of Iran, do not lie. 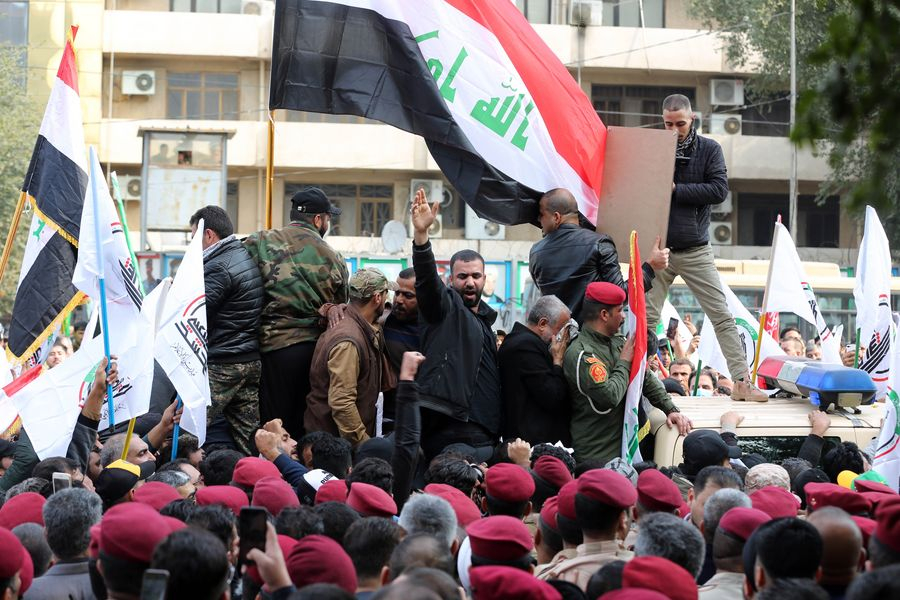 A group of mourners holding the Iraqi flag and the flags of Iraq's paramilitary Hashd Shaabi forces, in Baghdad January 4, 2020. /Xinhua Photo

A group of mourners holding the Iraqi flag and the flags of Iraq's paramilitary Hashd Shaabi forces, in Baghdad January 4, 2020. /Xinhua Photo

By taking this unnecessary path the White House unwittingly boxed Iran into retaliating. The attack was thus inevitable and only a matter of when, if not how. Trump believed naively that he could deter this by making blustering threats on twitter, including a pledge to destroy 52 of Iran's most sacred cultural and historical sites, an action described as a potential war crime by international law, commentators, and the United Nations. Perhaps in doing so, he drew memory from his experience with the DPRK in 2017, whereby intensified and extreme threats eventually convinced Pyongyang to turn to the negotiating table.

Except here, it didn't work: Because America was not just threatening to attack; it actually did and launched an attack of such significance for Iran. The logic of deterrence did not lean towards restrain or reconciliation, but retaliation to the fact, as you cannot simply kill a country's senior figure and expect no response.

Tehran is well aware there will be consequences for this. However, in their perspective what do they have to lose exactly? The United States dumped the Joint Comprehensive Plan of Action and imposed crippling unilateral sanctions on them. This has been a pot boiling for some time now.

Iran officials are well aware that owing to its size and geography, Washington does not have the political will or capability to launch an outright invasion, and nor would the world accept it.

A RAND Corporation study stated an occupation of Iran would require over one million U.S. troops at the cost of near one trillion U.S. dollars a year to sustain. In this case, while America could bomb some targets, this does not effectively deter or undermine their need to respond, instead it plays to that government's advantage in quelling domestic unrest and solidifying anti-American narratives.

What now? The world is watching, in shock, desperation, and fear. The ball is in Trump's court, another response by him is also inevitable, and we wait nervously to see what that might be.

Either way, it should be noted with uttermost serious that this is a crisis that he has exclusively created. This is the product of an unstable, insecure, and selfish President who is destabilizing an entire region of the world for his electoral gain.