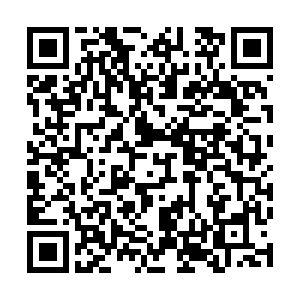 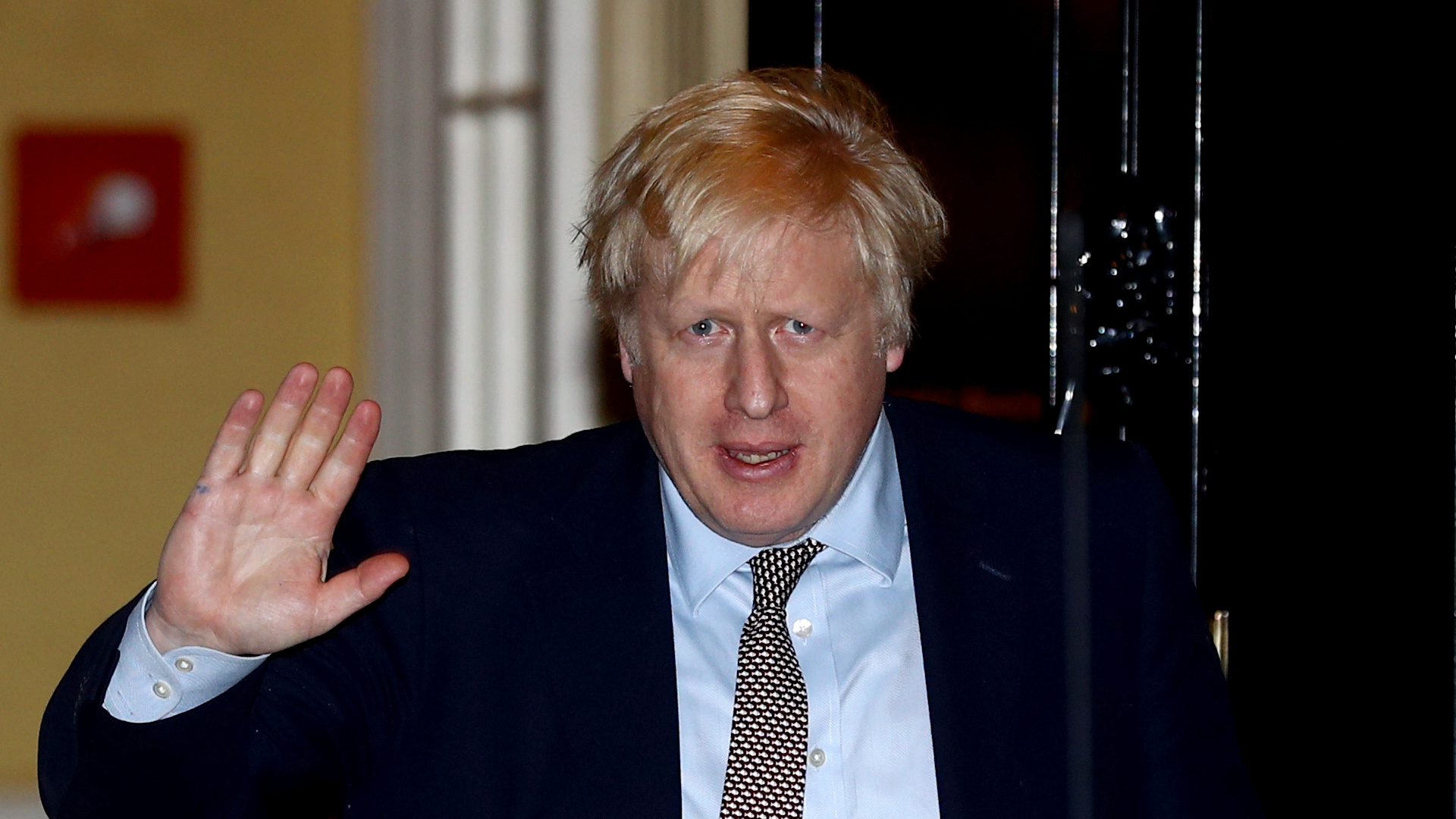 UK Prime Minister Boris Johnson will tell European Commission Chief Ursula von der Leyen that Britain will not extend its transition out of the European Union beyond December 2020, and is not seeking a new relationship based on alignment with existing rules.

The British leader is due to meet von der Leyen in London on Wednesday for the first time since the Commission president, who will play a pivotal role in talks to thrash out new arrangements between Britain and the EU, took office in December.

Is the terminus of Brexit nearing?

Johnson won an election last month by promising to deliver Brexit on January 31 and use an 11-month transition period to negotiate a deal that will define terms between the world's fifth-largest economy and its biggest trading partner.

A statement from Johnson's office ahead of the visit said he would "stress the importance of agreeing a confident and positive future relationship by the end of December 2020."

It added: "The prime minister will likely underline that the upcoming negotiations will be based on an ambitious FTA (Free Trade Agreement), not on alignment."

Von der Leyen has previously cast doubt on the chances of concluding such a complicated trade agreement within a relatively short space of time, with similar deals having taken years to thrash out and implement.

Details of Johnson's Brexit Withdrawal Bill were debated on Tuesday during the first House of Commons sitting of the New Year.

Opposition MPs tabled a long list of amendments to the bill, with a series of votes scheduled at Westminster over the coming days.

The first round of voting on EU citizen rights resulted in three wins for the government, each with majorities of around 90.

Johnson's commanding 80-strong majority in the 650-seat chamber meant the government expected to comfortably defeat all amendments, ahead of the bill being handed over to the House of Lords.

The bill's legislative journey is part of Johnson's strategy to bring Britain out of the EU.