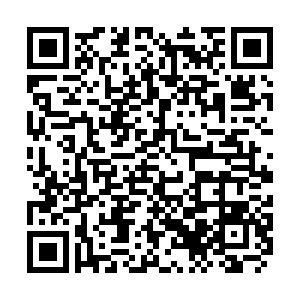 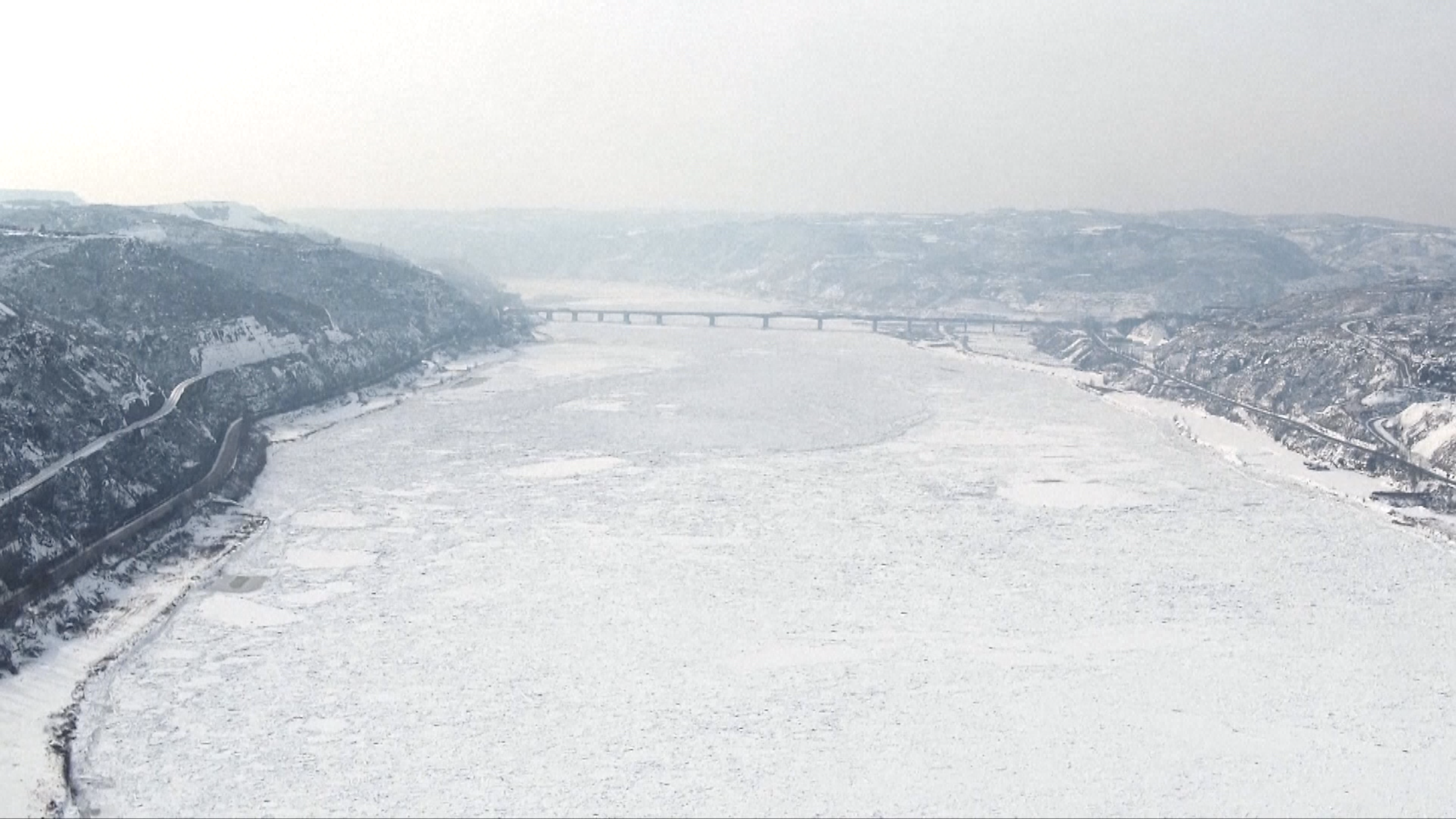 The section of the Yellow River that runs through Hequ County in north China's Shanxi Province has entered the frozen period.

The Hequ section of the Yellow River is known for its large number of twists and turns, as well as rapid changes in weather.

Floating ice began to appear on the Yellow River section in the county on December 5, and the river began to freeze on December 11. As of January 8, 20 kilometers have frozen and the ice there is about 30 cm thick.

This year's floating ice came about 10 days later than in the previous two years, but it has since frozen very quickly. The local government has prepared emergency rescue supplies and organized rescue teams to get through this period. Ten observation points are set along the whole section, where personnel and vehicles are dispatched especially to observe and report the daily situation.

(Cover image is a screenshot of the video.)