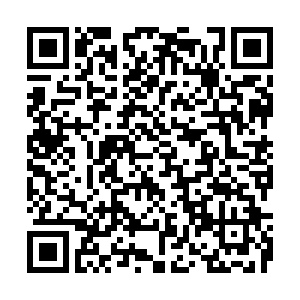 At the invitation of Myanmar's President U Win Myint, Chinese President Xi Jinping will pay a two-day state visit to Myanmar on January 17 and 18, Chinese Foreign Ministry spokesperson Hua Chunying announced on Friday.

It is President Xi's first visit to Myanmar, and it is also the first visit by a Chinese president in 19 years.

During his visit, Xi is expected to meet with Myanmar's President U Win Myint, State Counselor Aung San Suu Kyi, and officials from Myanmar's Assembly of the Union and the military, vice foreign minister Luo Zhaohui said at a media briefing on Friday.

This year marks the 70th anniversary of the establishment of China-Myanmar diplomatic relations, and it means the two countries can "build on past achievements and open up the future of all-around development," Luo said.

"The two sides jointly put forward the Five Principles of Peaceful Co-existence in the 1950s. Myanmar is the first country that settled border issues with China, and China, in turn, has played a constructive role in helping deal with the nation's ethnic affairs," he said.

Luo said Myanmar established a steering committee for implementing Belt and Road Initiative projects right after China proposed the initiative, adding that the two sides will further jointly push forward the building of the China-Myanmar Economic Corridor during the visit.

He said the two sides will draw the blueprint for development together, ushering in a new era for bilateral ties.

Meanwhile, the two countries will hold activities on cultural exchanges and tourism, consolidating the foundation for the friendship between the two sides. 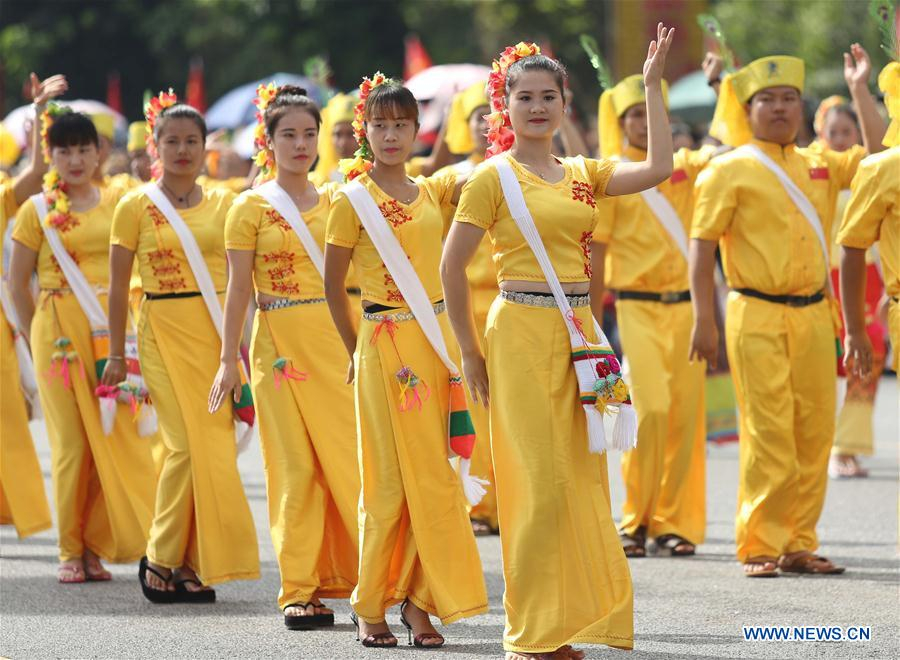 "Xi's milestone visit in the new year will be a success, leaving a mark in the history of friendly exchanges between the two sides," he said, adding that a joint statement is expected to be issued.

"Under rising unilateralism and protectionism, China and Myanmar have been working closely in regional and international affairs within the framework of the UN,  East Asian cooperation, the China-ASEAN Free Trade Area and so on," the vice foreign minister said.

When asked if President Xi would raise the Rohingya issue, Luo said it is a long-term problem that should be resolved between Myanmar and Bangladesh.