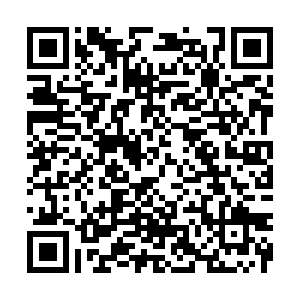 Over 19 million residents in Taiwan are set to vote on Saturday in the island's leadership election. The vote is expected to be contentious, with the polls acting as a stress test in the delicate triangle of ties between Taiwan, Beijing and Washington.

Local issues often play an outsize role in the outcome of elections, but Taiwan's 2020 polls will take place against the backdrop of strained ties between the world's two major powers – China and the U.S. – as the island's incumbent leader has seemed to embrace the U.S. since her inauguration.

CGTN sat down with two expert analysts: Chiu Yi, former Kuomintang legislator, and Zhang Shun, assistant researcher with the Institute of Taiwan Studies of the Chinese Academy of Social Sciences, to learn more.

CGTN: Taiwan's current leader Tsai Ing-wen (Democratic Progressive Party) has been in office since May 2016. Has the relationship between the Chinese mainland and Taiwan changed under Tsai's leadership?

Chiu Yi: It has only been three and a half years since Tsai came to power, yet a lot has changed in the relationship between the Chinese mainland and Taiwan.

Ever since she took office, she has refused to recognize the 1992 Consensus and proposed a framework that denies the concept of "one China." Secondly, she has shown great hostility to the Chinese mainland. She has not only been pushing for an "anti-China" environment, but also changed students' history textbooks to reach her goal of "de-sinicization." Thirdly, the "Anti-infiltration Act" she proposed is designed to separate Taiwan residents from the Chinese mainland.

To sum it up, Tsai's ultimate goal is to cut the island region from the mainland and make local residents gradually believe that they are not Chinese and accept Tsai's concept of "Taiwan independence."

CGTN: Why does the Taiwan issue play such a prominent role in the relationship between China and the U.S.?

Chiu Yi: The United States views the Chinese mainland as one of its most important strategic opponents, with Taiwan being one of its key tools to curb Chinese mainland's development. It has been this way since the Cold War era till now.

After Tsai Ing-wen took power, she intentionally kept a close relationship with the U.S., taking pride in being a U.S. "chess piece," and governed Taiwan with an eye on "Taiwan independence." Besides, under U.S. President Donald Trump's Indo-Pacific strategy, Taiwan has played a very important strategic role. That's why we've seen several bills targeting Taiwan being passed by Washington, including the Taiwan Allies International Protection and Enhancement Initiative (TAIPEI) Act and Taiwan Travel Act.

CGTN: How has the United States government "played the Taiwan card"? 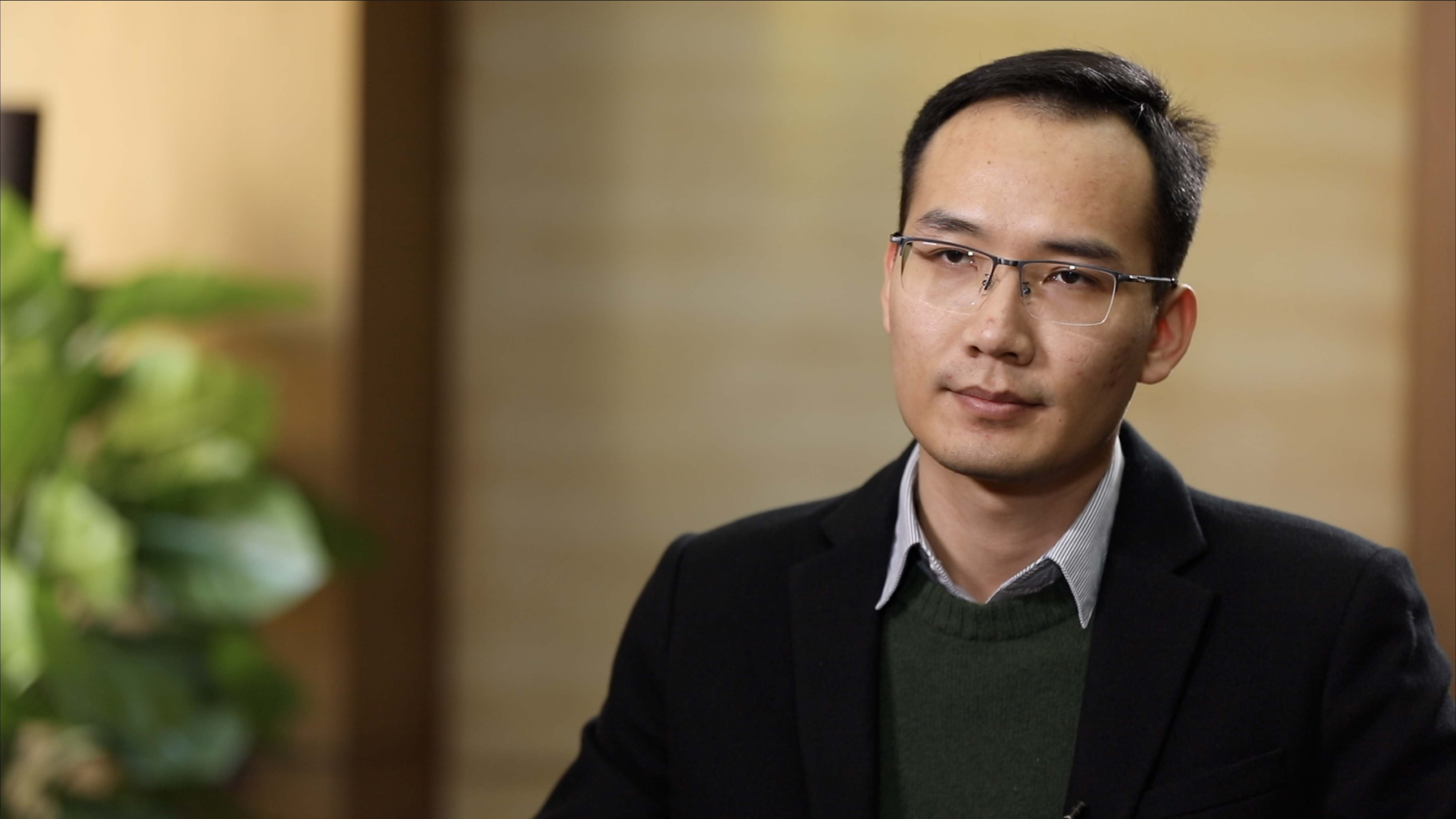 Zhang Shun: The U.S. government has been "playing the Taiwan card" since 1949 when the Kuomintang (KMT) fled to Taiwan. Washington has been hoping to utilize the "hostility" between Taiwan and the Chinese mainland to "counter China with its own people." In the 1970s, the U.S. had attempted to "create" two Chinas in the United Nations, so it has been playing the Taiwan card.

After Trump took power, he put forth some new measures, including the passing of a slew of legislations. That includes Taiwan Travel Act and its own National Defense Authorization Act, where both mentioned the advancement of U.S.-Taiwan ties, their practical relationship, the high-level exchanges and military cooperation between the two sides and how the U.S. will support Taiwan's international space, etc..

Yet these were all controlled and paced by America's administration departments. These new measures were carried out due to the adjustment of U.S.'s strategy to China.

Right after Trump's inauguration at the end of 2017, the U.S. had released the "National Security Strategy" report, which positioned China as its strategic competitive opponent. This was very different from the past.

Since then, the U.S. has been curbing the development of the Chinese mainland from all dimensions. It has been spreading the "China threat theory" globally, while interfering in the South China Sea issue and backing Hong Kong's fugitive bill protests. Thus this latest round of playing the "Taiwan card" is only a portion of its holistic curb of China's rise; to force China to bow to the U.S.. These are blatant acts of hegemony.

CGTN: What has the mainland done to push for the "peaceful reunification"? 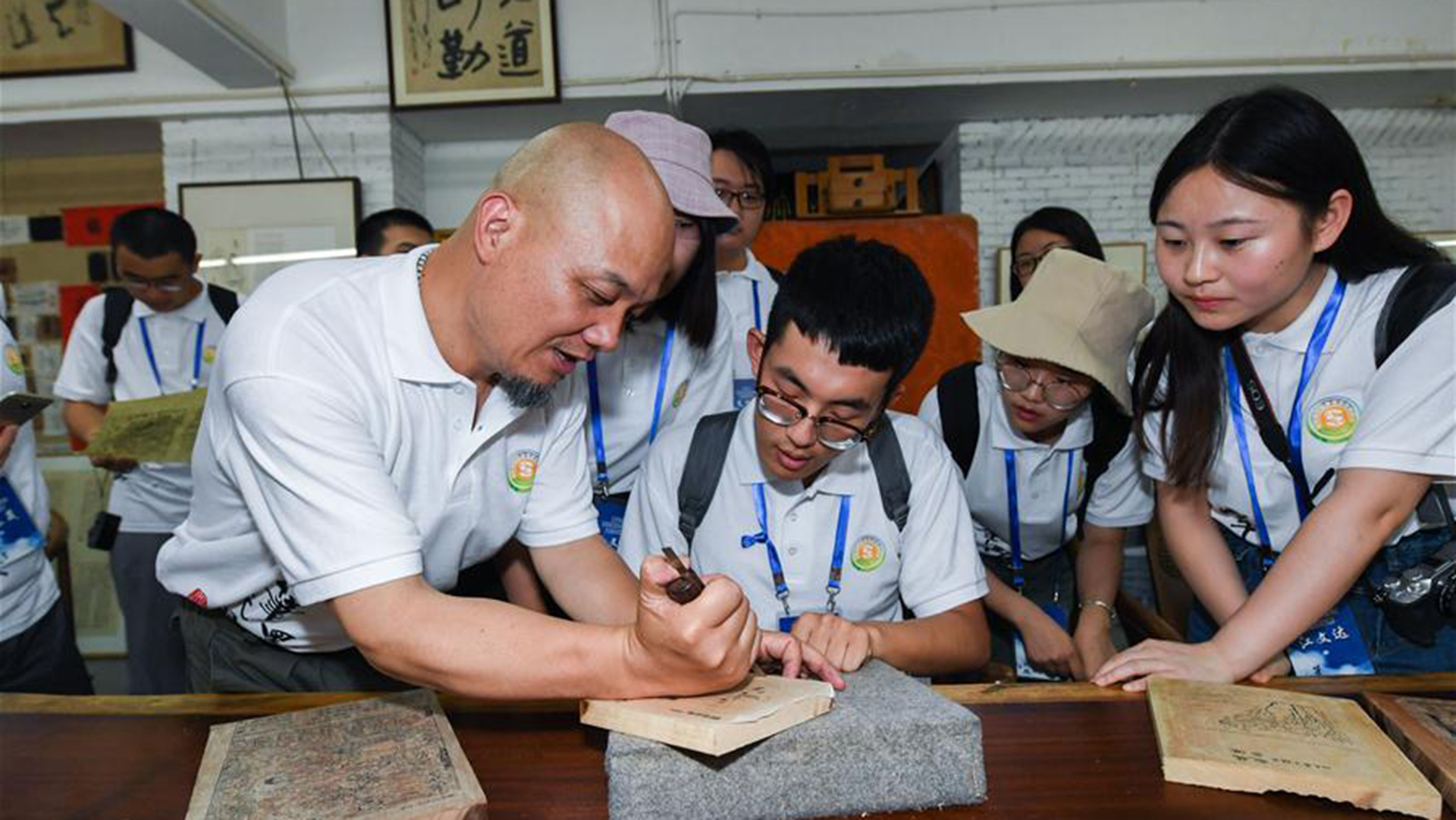 Zhang Shun: General Secretary Xi Jinping has vowed that the reunification of China is a must for the great rejuvenation of the Chinese nation on the 19th CPC National Congress. The basic principles of "peaceful reunification" and "One Country, Two Systems" have been proposed as early as 1970s. Chinese leaders have since made enormous efforts towards "peaceful reunification." But in general, the Chinese mainland's efforts in recent years can be summed up in five points.

Secondly, Beijing has comprehensively promoted cross-Strait exchanges. Under the foundation of 1992 Consensus, the two sides have realized official communication. In 2015, the leaders from cross-Strait had also made a historic meeting. The integration of people from both sides has also been promoted greatly. Up till now, millions, even tens of millions, of people have made cross-Strait visits.

Fourth, Beijing has offered comprehensive understanding to Taiwan compatriots. In General Secretary Xi's speech at a gathering marking 40th anniversary of Message to Compatriots in Taiwan, he proposed that political parties and all sectors on both sides of the Strait recommend representatives to conduct extensive and in-depth democratic consultation for peaceful development of cross-Strait relations.

Fifth, Beijing has comprehensively promoted the integration of people from both sides. Under the principle of "both sides across the Strait belong to one China," Beijing has pushed for cross-Strait cultural and religious exchanges to enhance the affinity of people.

So there's a very good start in social, economic and political sectors. We may still have some "roads" to march on, yet our efforts from recent years have already received positive outcomes and have had a solid foundation.