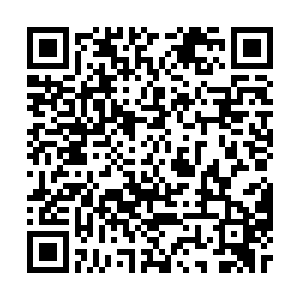 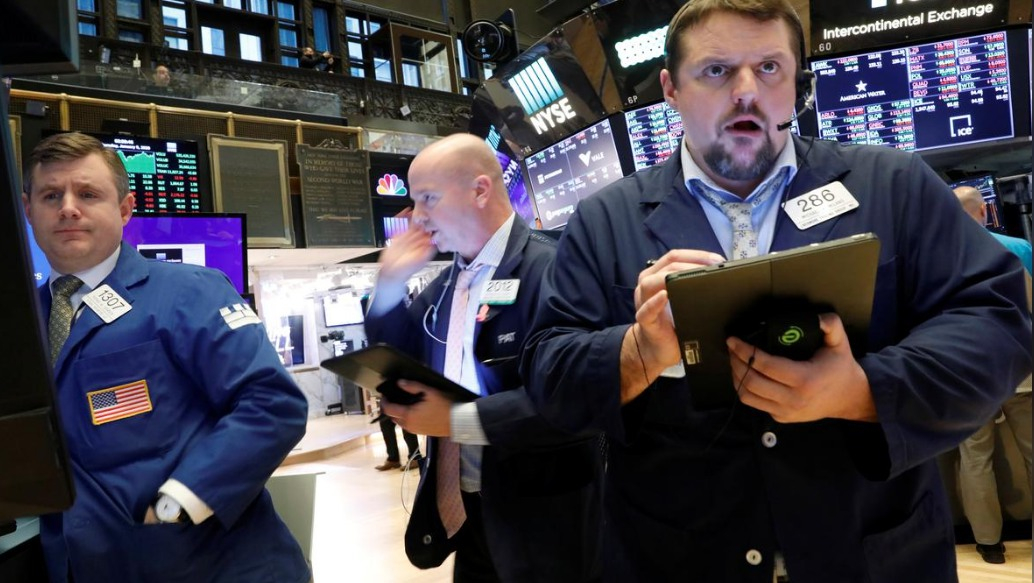 Apple Inc gained 2.1 percent on twin support from data showing iPhone sales jumped more than 18 percent in China in December, as well as a price target hike by Jefferies on expectations of a strong finish to 2019. The S&P 500 technology sector .SPLRCT rose 1.1 percent, the top gainer among sectors.

The financial index .SPSY ended up 0.77 percent after bullish brokerage comments on Citigroup Inc  and Goldman Sachs Group Inc ahead of their earnings next week.

On trade, China's commerce ministry said Vice Premier Liu He will sign a Phase 1 deal in Washington next week.

Trump said his administration will start negotiating the Phase 2 trade agreement soon but that he might wait to complete any agreement until after November's presidential election.

"Some of the things that have been worrying the market have gotten pushed to the side of the table," said Peter Tuz, president of Chase Investment Counsel in Charlottesville, Virginia.

But also, he said, "in the first part of the year, there's always a lot of money that finds its way into the market.”

Investors have been closely monitoring tensions between the United States and Iran after the U.S. killing of a top Iranian general last week and Iran's retaliatory measures this week.

Among the day's decliners was the department store operator Kohl's Corp, which slid 6.5 percent after reporting lower holiday season sales and warning of full-year earnings coming in at the bottom end of an already lowered forecast.

With the fourth-quarter earnings season kicking off next week, analysts expect profits for S&P 500 companies to drop 0.6 percent in their second consecutive quarterly decline, according to IBES data from Refinitiv.

Advancing issues outnumbered declining ones on the NYSE by a 1.35-to-1 ratio; on Nasdaq, a 1.40-to-1 ratio favored advancers.

Volume on U.S. exchanges was 7.30 billion shares, compared with the 7.06 billion-share average for the full session over the last 20 trading days.