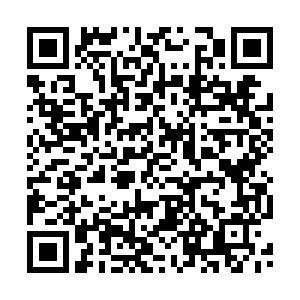 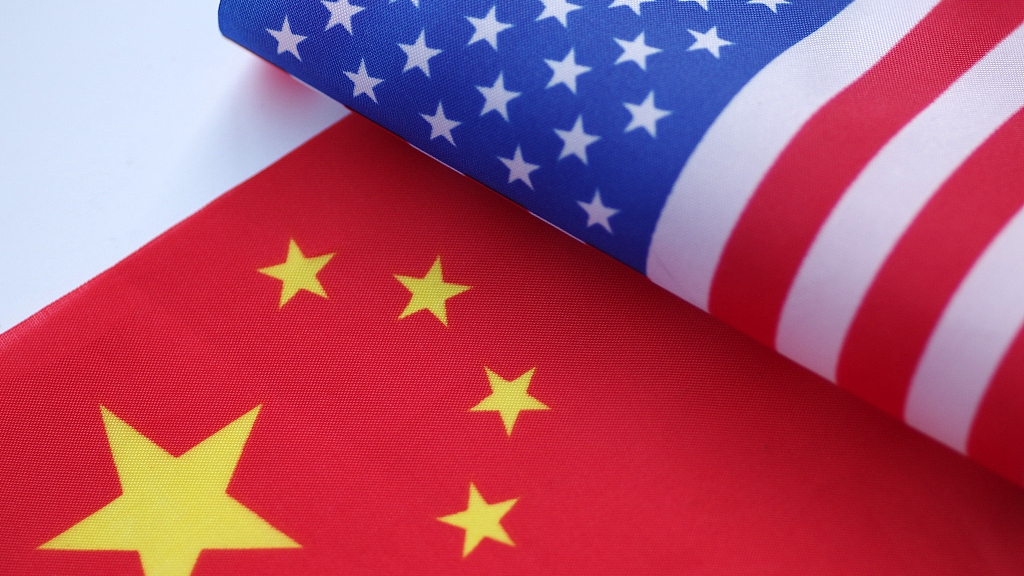 Chinese Vice Premier Liu He will visit Washington D.C. from January 13 to 15 to sign the phase one trade deal with the United States, according to Chinese Commerce Ministry spokesperson Gao Feng on Thursday.

Negotiating teams from both sides have remained in close communication on the particular arrangements of the signing, Gao told reporters at a regular briefing.

What's in the deal?

On December 13, 2019, China and the U.S. agreed on the text of a phase one economic and trade agreement, including intellectual property rights, technology transfer, food and agricultural products, and financial services.

China agreed to increase imports of U.S. agricultural products, and the latter will gradually eliminate its tariffs on Chinese goods.

Once the deal is signed, China will increase imports of agricultural products from the United States, including soybeans, pork, poultry, wheat, and corn. In turn, the U.S. will import pears, oranges, and fresh dates from China. The U.S. also pledged to lift some restrictions on Chinese aquatic products.

On December 15, 2019, China announced that it decided to suspend the planned additional tariffs of either 10 or 5 percent on some U.S. products. It will also continue the suspension of the additional tariffs on American-made vehicles and auto parts.

On December 19, China released a list of second set of U.S. goods to be excluded from the countermeasures against the U.S. Section 301 measures, mostly chemical products, including white mineral oil and food-grade microcrystalline wax. The first set of lists was unveiled in September.

Phase two negotiations depend on phase one implementation

"The phase two negotiations will depend on the implementation of the phase one agreement," said Vice Finance Minister Liao Min on a press conference on December 13, 2019, adding that China's core concern in economic and trade negotiations has been the removal of additional tariffs, and both sides have reached consensus in this regard.

In a tweet on the last day of 2019, Trump said he will travel to Beijing at a later date to begin "phase two" talks.