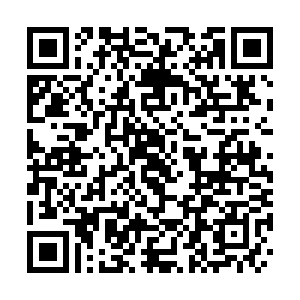 The Democratic People's Republic of Korea (DPRK) may have received birthday greetings for its leader Kim Jong Un from U.S. President Donald Trump, but this personal relationship is not enough for a return to talks, according to a statement published on Saturday by state news agency KCNA.

"It is absent-minded to think of either making us return to the dialogue with the U.S. by taking the advantage of such relations or creating an atmosphere for it," said Kim Kye Gwan, adviser to the DPRK's foreign ministry.

"It can be said that the reopening of dialogue between the DPRK and the U.S. may be possible only under the condition of the latter's absolute agreement on the issues raised by the former, but we know well that the U.S. is neither ready nor able to do so," he added.

Kim Kye Gwan stressed that in the true sense of the word, it is "personal" when describing Kim Jong Un's feelings about President Trump.

"There will never be such negotiations as that in Vietnam, in which we proposed exchanging a core nuclear facility of the country for the lift of some UN sanctions in a bid to lessen the sufferings of the peaceable people even a bit," added the adviser.

Referring to the Republic of Korea's (ROK) presidential office announcing the delivery of Trump's congratulatory message to the DPRK, he said that the behavior was "frivolous" because ROK was "not a member of the U.S. clan."

"It seems it still has lingering hope for playing the role of 'mediator' in the DPRK-U.S. relations," he said.

The U.S. and the DPRK last held their working-level nuclear talks in Sweden in October. But, the negotiation ended fruitlessly with Pyongyang accusing Washington of having come to the table empty-handed.