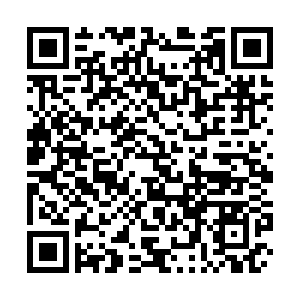 Iran's Islamic Revolutionary Guards Corps (IRGC) has accepted full responsibility for the downing of a Ukrainian airplane, a senior commander of the guards said in a video posted online by state TV on Saturday, saying that he wished he "could die and not witness such an accident."

"We accept full responsibility for this act (shooting down the plane), and we will obey and carry out what decisions the authorities will make… I wish I could die and not witness such an accident," aerospace division head Amir Ali Hajizadeh said.

Hajizadeh said in the video that the aircraft was misidentified as a cruise missile by an air defense operator and was brought down by a short-range missile.

According to Hajizadeh, the operator opened fire independently because of communications "jamming." "He only had ten seconds to decide whether or not to open fire," he detailed.

A military statement said the plane flew close to a sensitive military site of the elite Revolutionary Guards. At the time, planes had been spotted on radar near strategic sites leading to the "further alertness" of air defenses.

The missile exploded next to the plane before it went down. 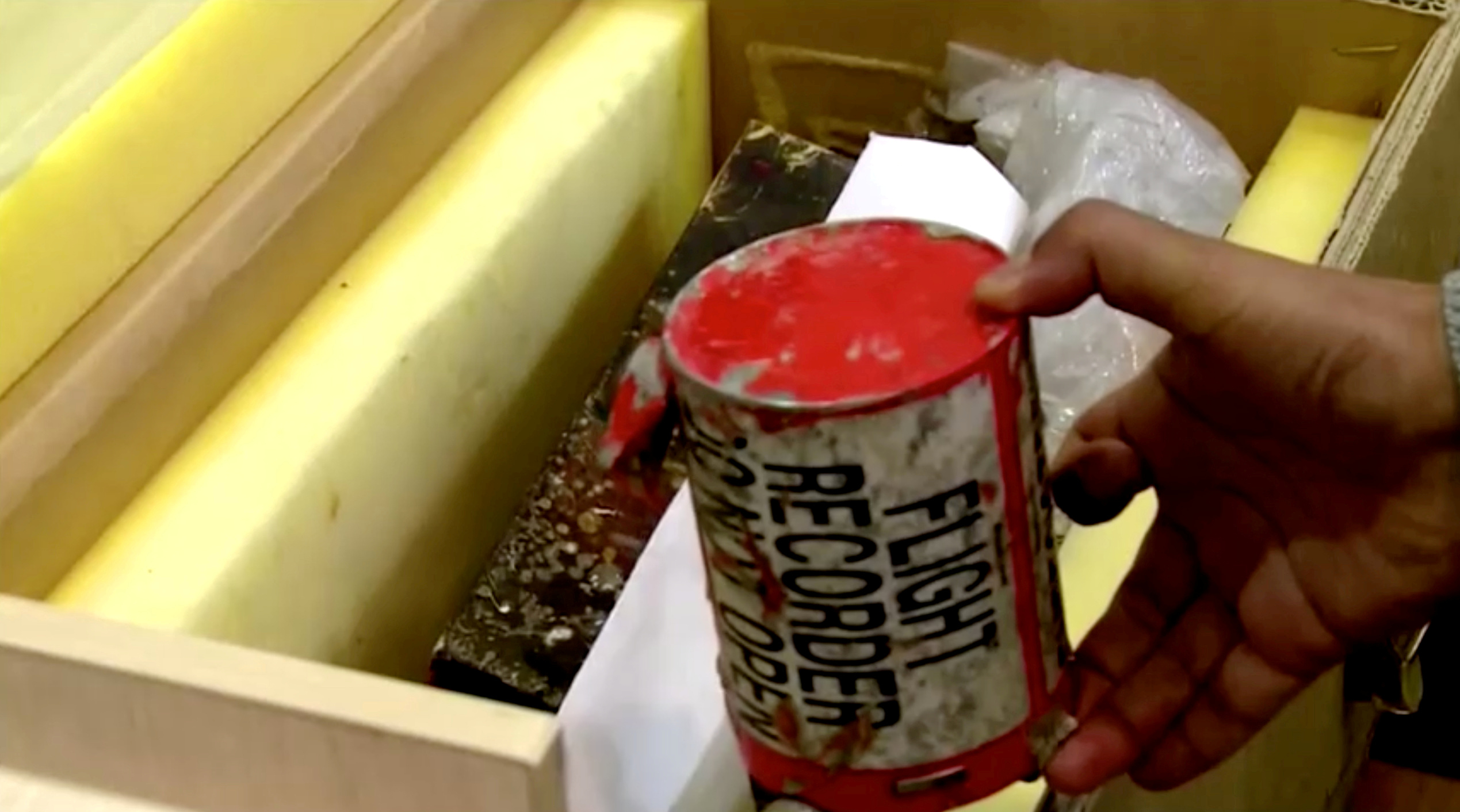 Hajizadeh added the move was made in a time when Tehran was ready for an all-out war with the U.S.

Earlier on Saturday, Iran's Supreme Leader Ayatollah Ali Khamenei ordered the country's armed forces to investigate "shortcomings" in the wake of the accident.

Responding to Iran's announcement on Saturday, Ukraine demanded an official apology and compensation. 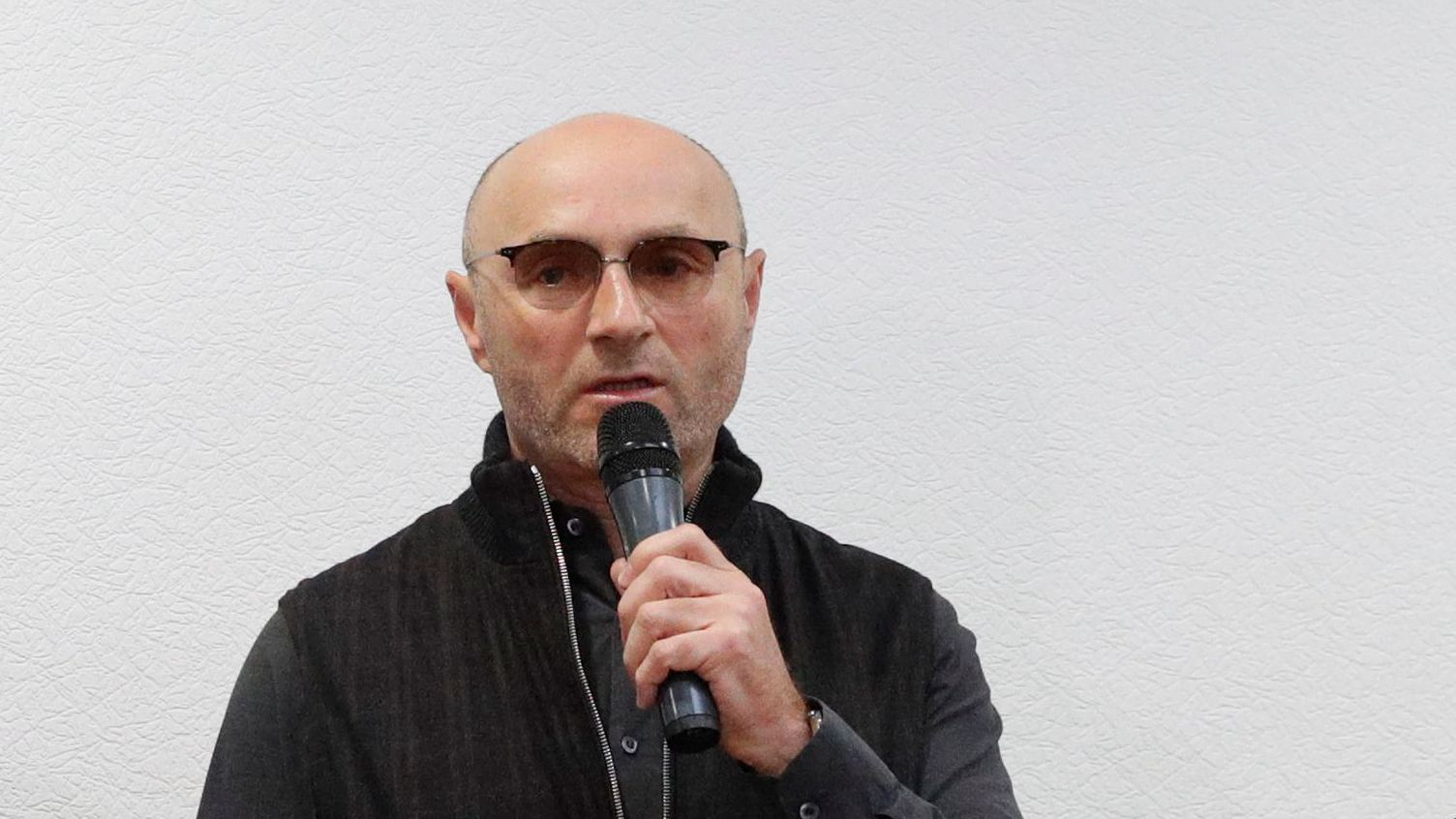 Ukraine International Airlines (UIA) said in a press briefing held by its president and vice president late Saturday that the company received no information about a possible threat from Iran, stressing that Tehran must take "full responsibility" for the incident.

"It's absolutely irresponsible ... if you're playing at war, they were obliged to close the airport," UIA President Yevhenii Dykhne said. He wrote on Facebook that the Ukrainian crew and the aircraft "were the best."

Vice President Igor Sosnovskiy claimed that the flights were operated based on the two countries' permission, reiterating the company was not aware of any potential threats.

"The plane stuck strictly to its course and the carrier had received no indication it faced a threat," said Sosnovskiy. "The plane was permitted to take off."

Sosnovskiy expressed support for the remarks made by Ukrainian President Volodymyr Zelensky, expecting full inquiry and investigation to be pursued by Iran "without deliberate delay and obstruction."

Aviation experts said it is up to a country to close its airspace when there is a risk, and many other airlines were diverting planes from the area.