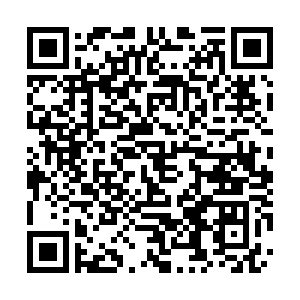 On behalf of the Chinese government and people, and also in his own name, Xi expressed deep sadness over the former leader's passing away and conveyed sincere condolences to the Oman people as well as the late Sultan's relatives

Xi said Qaboos was an outstanding leader who had made important contributions to the development of Oman and to the peace and stability of the Gulf region in the Middle East.

Qaboos has also helped to promote relations and cooperation between Oman and China, Xi added, calling him an old friend of the Chinese people.

Sultan Qaboos, who was 79 years old, died late Friday, ending his 49-year-old rule that saw him transform the Middle Eastern nation from a poverty-stricken state into a prosperous one.

His cousin and brother of his former wife, Haitham bin Tariq Al Said, has sworn in as the new ruler following his passing.

On Sunday, the Chinese president also congratulated Haitham on becoming the new Sultan and vowed to work with him to bring China-Oman strategic partnership to a new level.

In his message, Wang said that the late Sultan Qaboos had attached great importance to the development of China-Oman relations and made significant contributions to promoting bilateral friendship and deepening practical cooperation between the two countries in various fields.