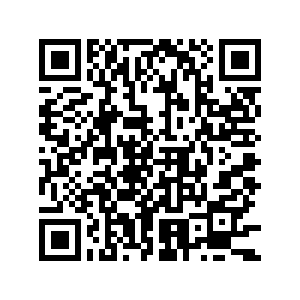 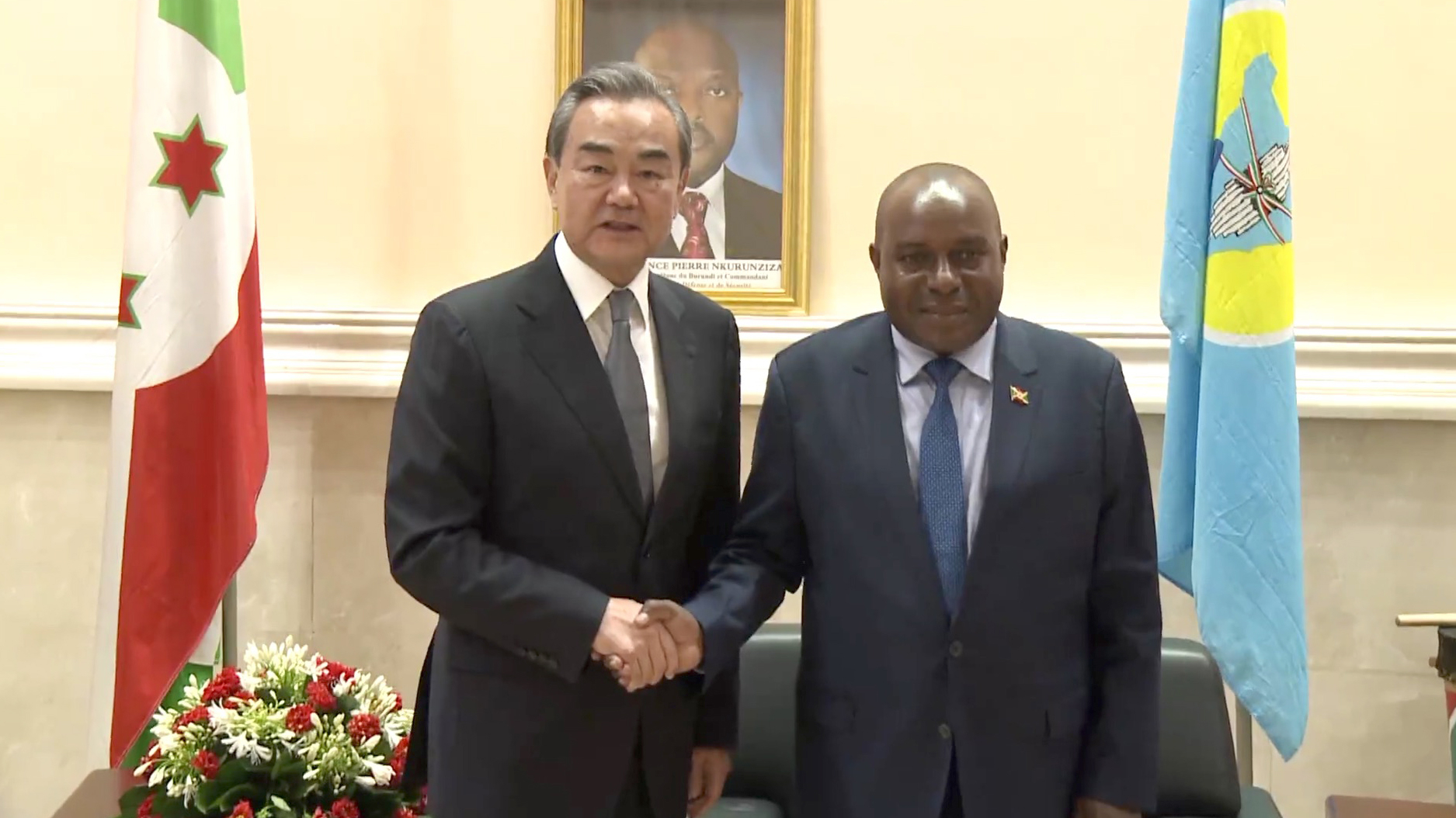 The high level of mutual trust between China and Burundi has provided an important impetus for the pragmatic cooperation between the two countries, Chinese State Councilor and Foreign Minister Wang Yi said on Saturday.

Burundi is a reliable and sincere friend of China, Wang said while meeting with Burundian Second Vice-President Joseph Butore, stressing that China highly appreciates Burundi's firm adherence to a friendly policy with China.

Wang said China firmly supports Burundi's efforts to safeguard its sovereignty, independence and national dignity, as well as its legitimate rights and interests, and supports the country in pursuing a development path that suits its national conditions.

"No matter how the international situation may evolve, China is willing to be good friends, good partners and good brothers with Burundi."

Echoing Wang's stance, Butore spoke highly of Burundi-China ties, stressing that in recent years, the bilateral relations are developing at a high level.

No matter how its internal situation may evolve, Burundi will not change its friendly policy toward China, he said.

"Burundi is grateful to China for supporting its development and speaking up for it on international occasions, stressing that Burundi will firmly support China on issues involving China's core interests and major concerns," Butore added.

In the meeting with his Burundian counterpart, Wang said Burundi is an "all-weather friend" of China in Africa, stressing that high level of political mutual trust is the salient feature of the bilateral relations which have also been demonstrated by firmly mutual support.

He said China is willing to carry out mutually beneficial cooperation with Burundi under the framework of jointly building the Belt and Road and implementing the eight major initiatives proposed at the Beijing Summit of the Forum on China-Africa Cooperation (FOCAC), with a focus on infrastructure construction and agriculture.

Nibigira welcomed Wang to Burundi, which is one of Wang's destinations on his first visit in the new year, saying the move shows that China attaches great importance to Burundi-China relations.

"Burundi is willing to speed up the joint building of the Belt and Road with China and implement related projects under the framework of the Beijing Summit of the FOCAC. "

Nibigira said Burundi welcomes Chinese enterprises and their investments and is willing to deepen mutually beneficial cooperation with China in various sectors.