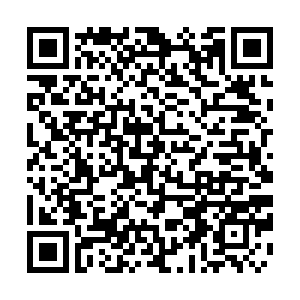 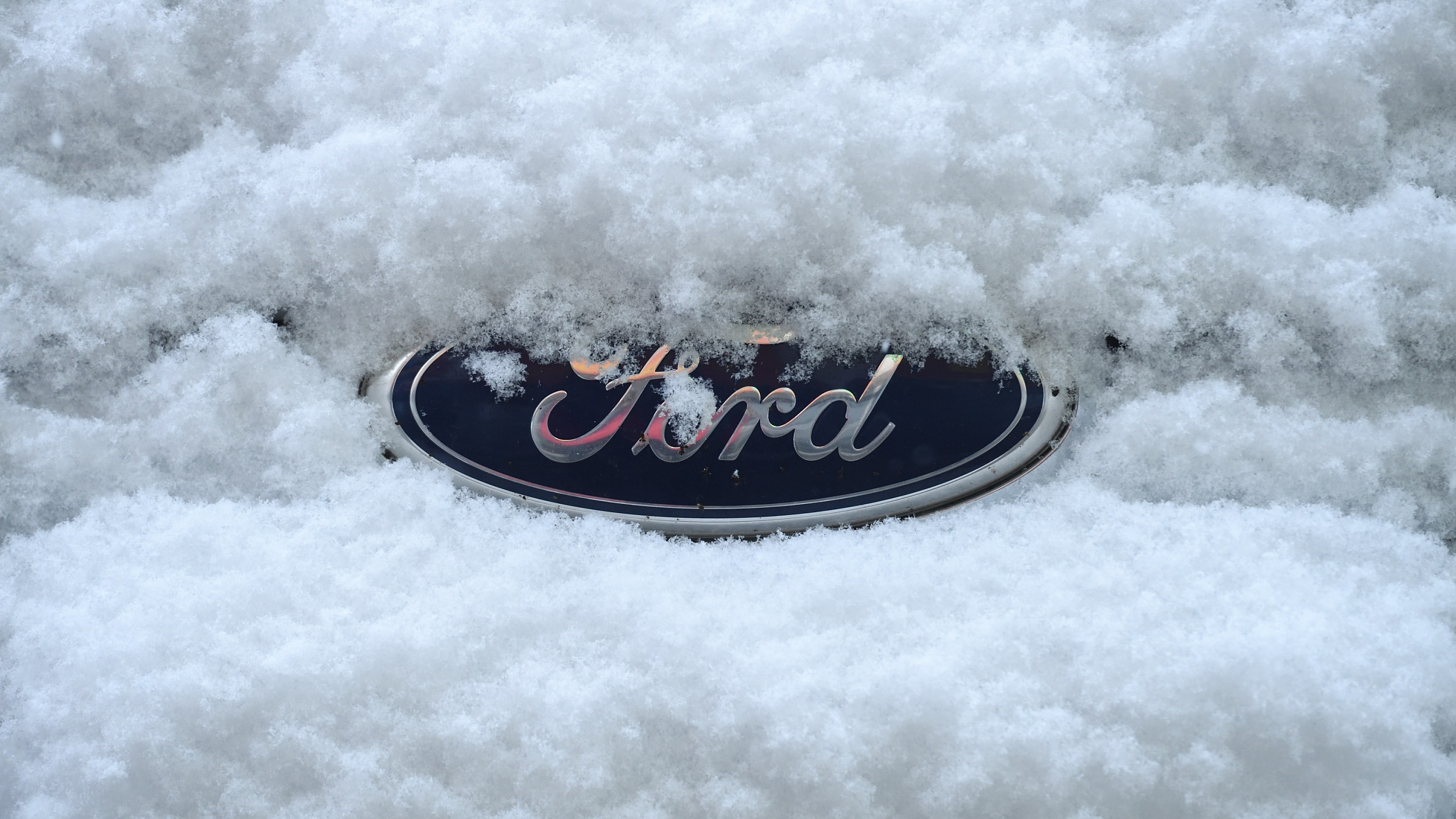 Anning Chen, president and chief executive of Ford Greater China, said that while 2019 was a "challenging" year for the automaker, it saw its market share in the high-to-premium segment stabilize and its sales decline in the value segment start to narrow in the second half of the year.

Electric vehicle may be opportunity

Ford has been struggling to revive sales in China since its business began slumping in late 2017. While industry experts ascribed the latest slump to tariffs brought by the China-U.S. trade war, the company said its sales crisis stemmed mainly from a lack of new products, Reuters reported earlier.

"The pressure from the external environment and downward trend of the industry volume will continue in 2020 and we will put more efforts into strengthening our product lineup with more customer-centric products and customer experiences to mitigate the external pressure and improve dealers' profitability," it said.

The automaker plans to launch more than 30 new models in China over the next three years of which over a third will be electric vehicles.

Despite the fact that the Chinese government has been rolling back its subsidy plan for electric cars, a senior official  told an industry forum on Saturday that subsidies on new-energy vehicles will stay relatively stable this year and won't be scaled back significantly.

The news boosted EV manufacturers in China Monday, including the Warren Buffett-backed BYD Co. and BAIC BluePark New Energy Technology Co., with both raised to the daily trading limit of 10 percent.