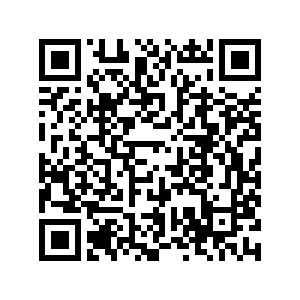 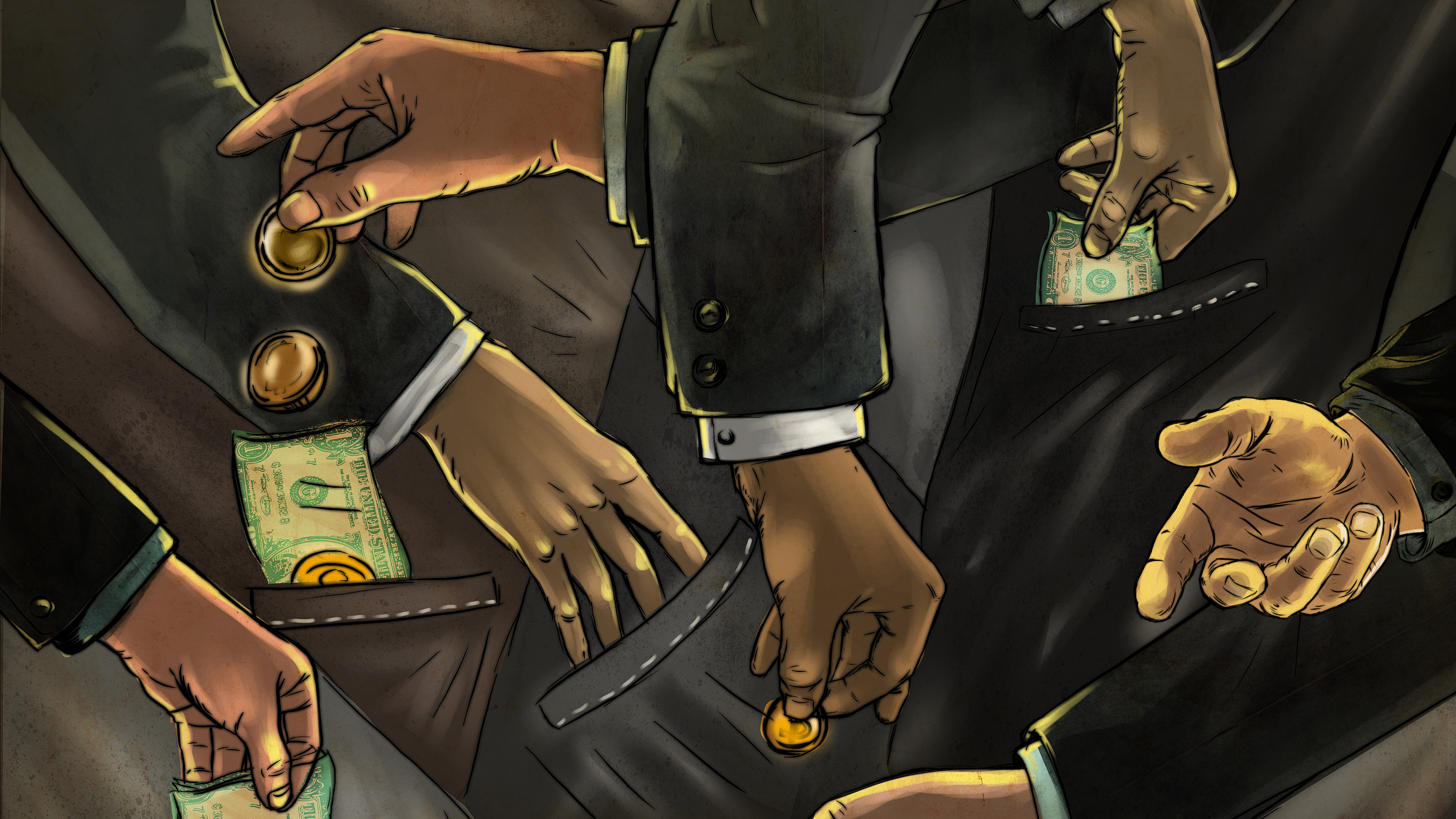 Addressing the meeting, Xi emphasized upholding and improving the Party and state supervisory systems, adding that the efforts would ensure the Party's line and policies are faithfully followed and provide a strong guarantee for securing victory in building a moderately prosperous society in all respects, as well as fighting poverty.

Anti-graft work stood out as one of the important aspects stressed by Xi, who called for continuous cracking down on "flies" at the bottom and "tigers" higher up.

To tackle corruption, Xi expressed the necessity of conducting full investigations into and punishing corruption, as well as continuing to double efforts in fighting corruption in the financial sectors.

Lai Xiaomin, former head of state-owned bad-asset manager China Huarong Asset Management Co. Ltd., who appeared in the second episode, is involved in the worst corruption case in China's financial system over the past seven decades.

"We have dealt with a number of cases in the financial sector, but none was as shocking as Lai's case in the amount, degree of damage and plots and means of crimes," says Chen Qingpu, deputy director of the CCDI, in the documentary.

Lai was arrested in November 2018 on charges of bribery and embezzlement.

Lai even took in much financial risks in exchange for the expansion, asset under management (AUM) growing and short-term investment returns of the company.

The company, one of China's four largest distressed-asset managers, violated certain state policies and participated in some projects that were prohibited for state-owned financial institutions and provide large sums of money to private companies under Lai's direction.

Prosecutors have submitted an indictment to the Tianjin No. 2 Intermediate People's Court, in which Lai was charged with illegally accepting bribes through his positions as ex-Party chief and head of Huarong.

From January to November in 2019, about 555,000 corruption cases were investigated in China, according to an online statement (in Chinese) of the CCDI.

Some 485,000 officials were disciplined, including 42 senior officials directly managed by the CPC Central Committee. Among them, around 19,000 received prison sentences, said the same source.