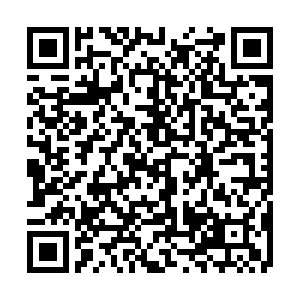 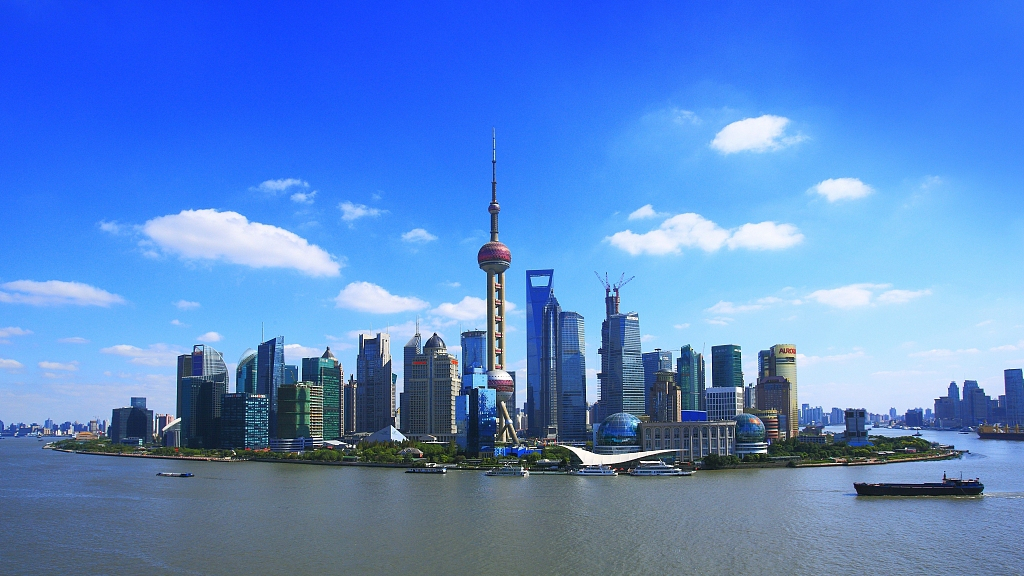 East China's Shanghai Municipality has terminated its sister-city relationship with Czech capital Prague with immediate effect and suspended all official exchanges, the Shanghai Municipal People's Government announced in a statement on Tuesday.

The decision was made given the fact that "the political prerequisite and basis for the exchanges between the two cities no longer exist," according to the statement.

Shanghai's move comes after Prague signed a sister-city agreement with Taipei on Monday in its latest attempt to challenge the one-China principle. Last October, Beijing and Prague scrapped sister-city ties as the Czech capital tried to exclude a clause acknowledging the principle in their twinning deal. 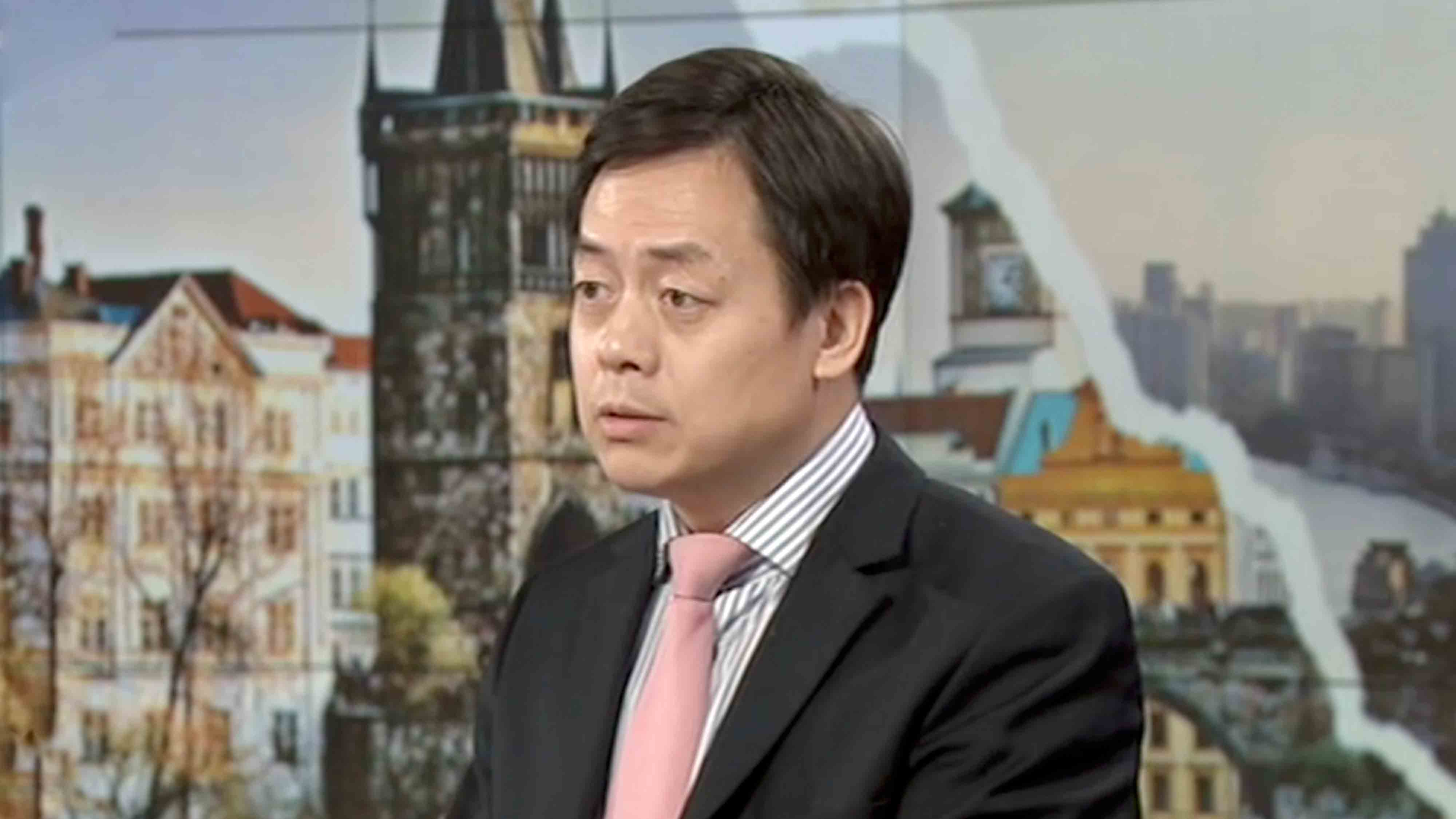 "The administration of the city of Prague of the Czech Republic has repeatedly made wrongful moves on the Taiwan question and other issues that bear on the core interests of China, which has constituted a blatant interference in China's internal affairs and a flagrant challenge to the one-China principle," read Shanghai's statement.

"The Shanghai Municipal People's Government and its people express our strong condemnation and solemn protest," it stressed.

Mutual respect, equality and mutual benefit are the foundation of relations between China and the Czech Republic, the Shanghai government noted, urging the Prague administration to realize its mistakes as soon as possible, remove the negative impact through concrete actions, and adhere to the one-China principle.

Beijing has repeatedly stressed there is only one China in the world and that Taiwan is an inseparable part of China. But since Zdenek Hrib became the mayor of Prague in November 2018, he and his administration have made a series of attempts to challenge the principle.