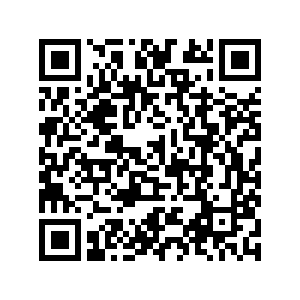 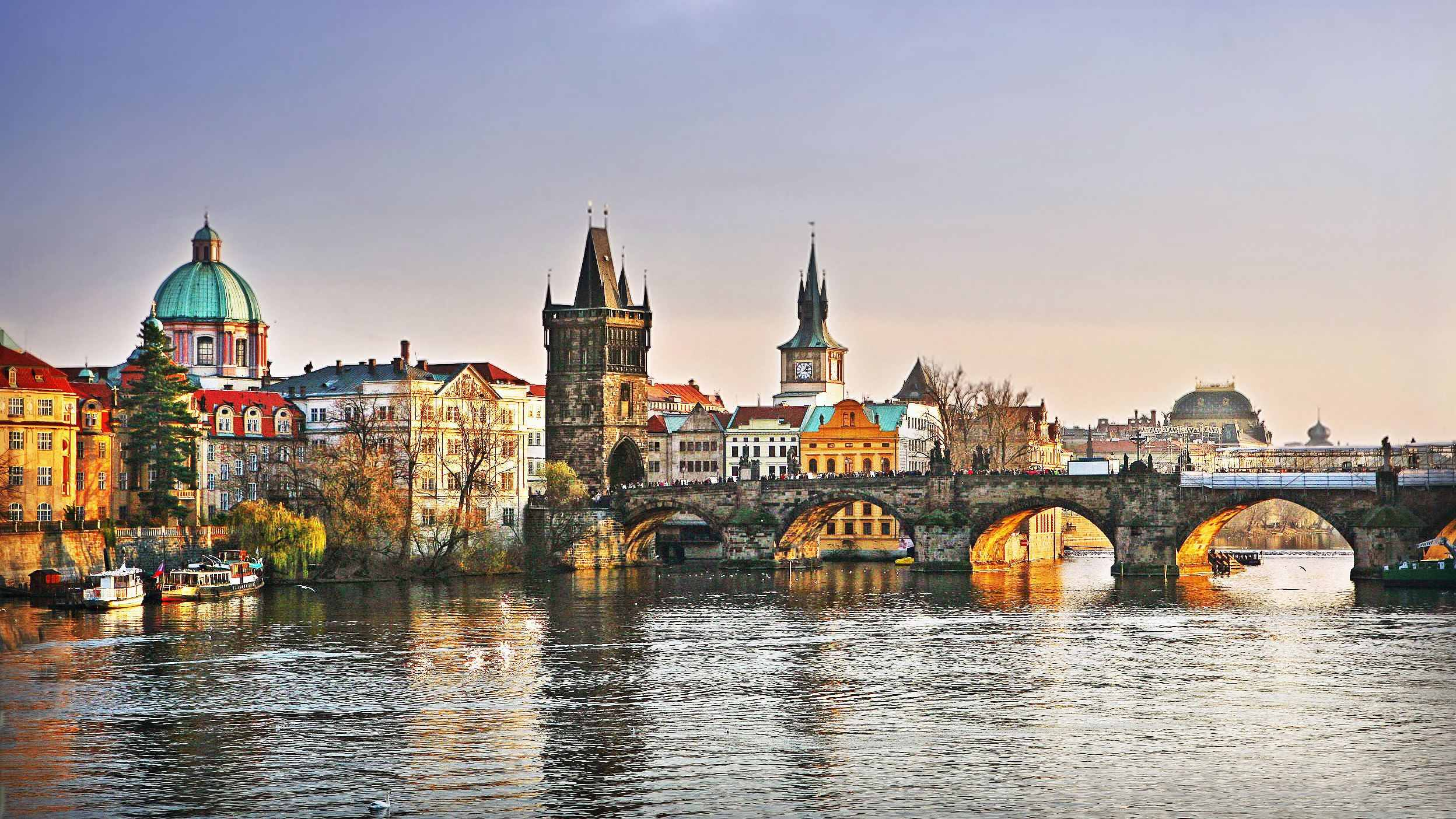 Prague, the capital city of the Czech Republic.

Prague, the capital city of the Czech Republic.

The friendship between China and the Czech Republic has weathered tumultuous events in modern and contemporary history.

The Czech Republic was among the first nations to recognize and establish diplomatic relations with China. In the traumatic year of 1968, China stood firm with the Czechs by opposing the occupation of the Union of Soviet Socialist Republics (USSR). Following the end of the Cold War, China has always respected the decision by the Czech people to embrace a new path for national development.

In people-to-people engagement, the Chinese has always had a tender spot for the beautiful Eastern European nation at the other end of the Silk Road. After the founding of the People's Republic of China, dozens of trolleys imported from Czechoslovakia played a key role in the early days of modern urban commuting in Beijing.

This long and tight relationship at the national level, however, is being hijacked by a Czech politician who is making unsubstantiated accusations and creating real damage at the local level.

Zdeněk Hřib, mayor of the Czech capital city of Prague since 2018, has taken some well-coordinated measures to provoke and antagonize China. Over the weekend, he ran an op-ed with a German newspaper labeling the world's second largest economy as a "risky and unreliable partner." On January 13, the Czech Pirate Party politician "signed an agreement" with Taipei, announcing Prague and Taipei as so-called "sister cities."

Not coincidentally, in a parallel development over the weekend, Democratic Progressive Party's leader Tsai Ing-wen won the Taiwan leadership election.

Back in 2019, the Taiwan issue became a thorny one in the Czech capital, with Hřib openly opposing a clause referring to the one-China principle in a sister city twinning deal between Prague and Beijing, the Chinese capital. Hřib would later go further to suspend the sister-city relations with Beijing. 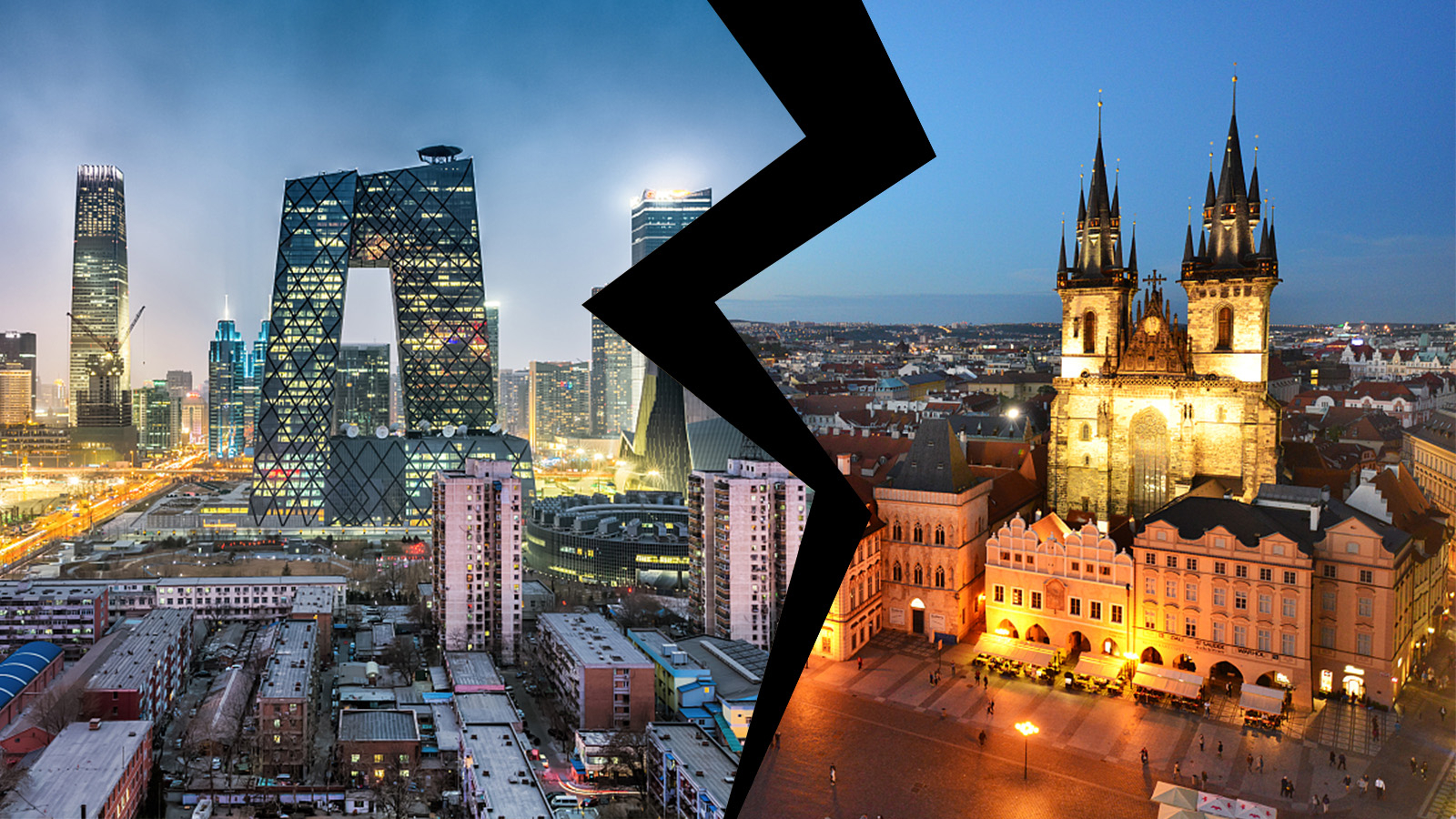 Hřib seems to have his own ill logic in undermining an otherwise healthy bilateral relationship between China and the Czech Republic. In his own words, Hřib wrote that he would "return to the path of respect for democracy and human rights… which are ignored by the current leadership of our republic."

A pirate hijacks a ship for ransom money, a political pirate hijacks a friendship for political gains. Playing the Taiwan card in domestic politics is never a wise game. With due respect to the Czech Pirate Party, such political shortsightedness by an individual politician can damage the overall credibility of the Pirates, who would naturally want to avoid "pirate" the pun from carrying a significant negative annotation.

The fact that Prague used to be the sister city of two of the most prestigious Chinese cities reflects the special place the Czech capital occupies in terms of people-to-people engagement. This special position should not be held hostage to political games or be exploited by unscrupulous politicians.

To put things in a bigger context, what's worrisome about the Hřib provocation is that China bashing does have a market in Eastern European politics.

At a time when China's Belt and Road Initiative extends to the banks of the Danube, when Chinese investments are boosting local infrastructure buildup, and when trade with China is gaining big momentum and bringing about huge growth opportunities, to understand China as it is without the obscuring "moral sunglasses" is of utmost importance in the Czech Republic and all across Eastern Europe.