Head of HK liaison office: Nothing can challenge 'One Country, Two Systems'
CGTN 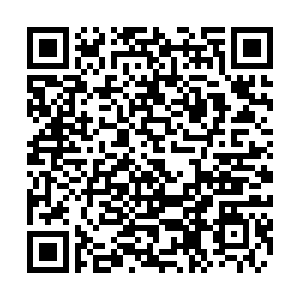 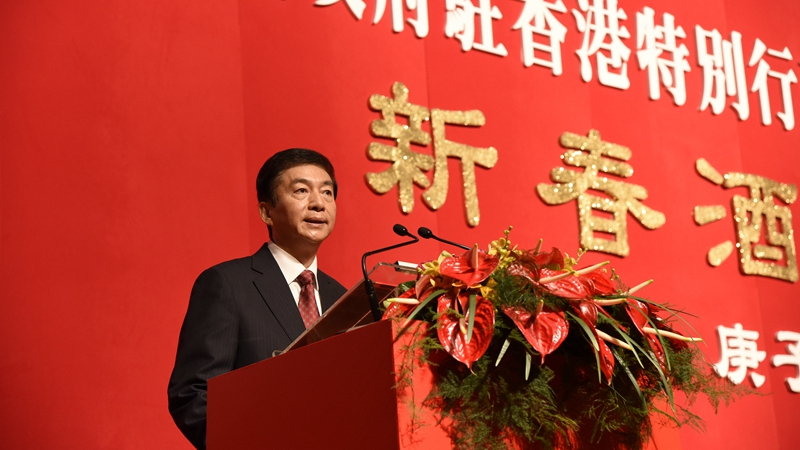 No forces can challenge the principle of "One Country, Two Systems," the central government's new Hong Kong representative said on Wednesday.

Luo Huining, the newly appointed director of the Liaison Office of the Central People's Government in the Hong Kong Special Administrative Region (HKSAR), gave the remarks at the 2020 Spring Festival Reception.

"Let's cherish our home, Hong Kong, and make the best use of 'One Country, Two Systems,'" Luo urged, amid the prolonged social unrest in the city triggered by a fugitive offenders legislation bill since last June.

"Despite our differences in political views, all should agree that recognizing the 'One Country' and cherishing the 'Two Systems' will be key to securing Hong Kong people's livelihood as well as the region's future," he said.

Hoping that Hong Kong will walk out of the political chaos and make breakthroughs in development as early as possible, Luo called on all Hong Kong residents to uphold the core values of the rule of law and civilized society.

He expressed his confidence that Hong Kong will continue to prosper "so long as people who love the country and Hong Kong work in unity, 180,000 civil servants fulfill their responsibilities, all sectors of the society make joint efforts to firmly uphold the core values of the rule of law and resolutely support the SAR government in its effective administration in accordance with the law."

Through his new office, Luo is expected to work with the SAR government in promoting the integration of Hong Kong into the country's overall development and the positive development of the relationship between the mainland and Hong Kong.