How China overcame the worst of the trade war
Tom Fowdy 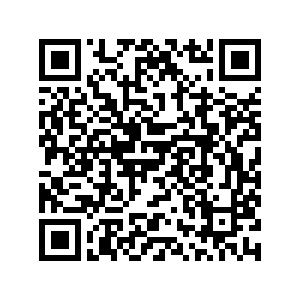 China's import and export data were published on January 14, both for the year and the month of December. Beijing's annual exports grew by 0.5 percent, a sharp decline from the previous year's total of 9.9 percent, a development due to the trade tensions between China and the United States, which also hurt China's annual import totals.

However, China's exports in December nevertheless rebounded by 7.6 percent, the first increase since March 2019. The U.S. effect on the numbers distorts China's growing commercial progress with the rest of the world, with trade with the Belt and Road Initiative (BRI) countries increasing by 10.9 percent annually (7.4 percent).

What do the data tell us? The year 2019 was tough, but China has successfully seen out the worst of the trade war, and 2020 paints an optimistic picture. Already, data in November were showing signs of renewed growth in manufacturing and industrial output.

Now, with a phase one trade deal to be signed in Washington, there is a climate of stability set for the year ahead. As China continues to consolidate and expand its free trade options, it is also likely the coming 12 months will see more success in bypassing the impact of Trump's tariffs. China did not collapse, nor was its growth stalled by the tensions.

The trade war reached its climax in October, when Trump implemented new tariffs and then wagered the implementation of even more as leverage for a deal. From that point, he made the political decision to de-escalate by setting out a phase one agreement. In doing so, the climate has finally offered increasing calm to markets and investors.

It appears he has quickly set his sights on phase two, but whether this is done before the U.S. election remains up in the air. The important aspect of this deal, however, is the fact that it induces stability and a degree of certainty. Today, Trump has since shifted his most important foreign policy priority to Iran – the timing is not coincidental. 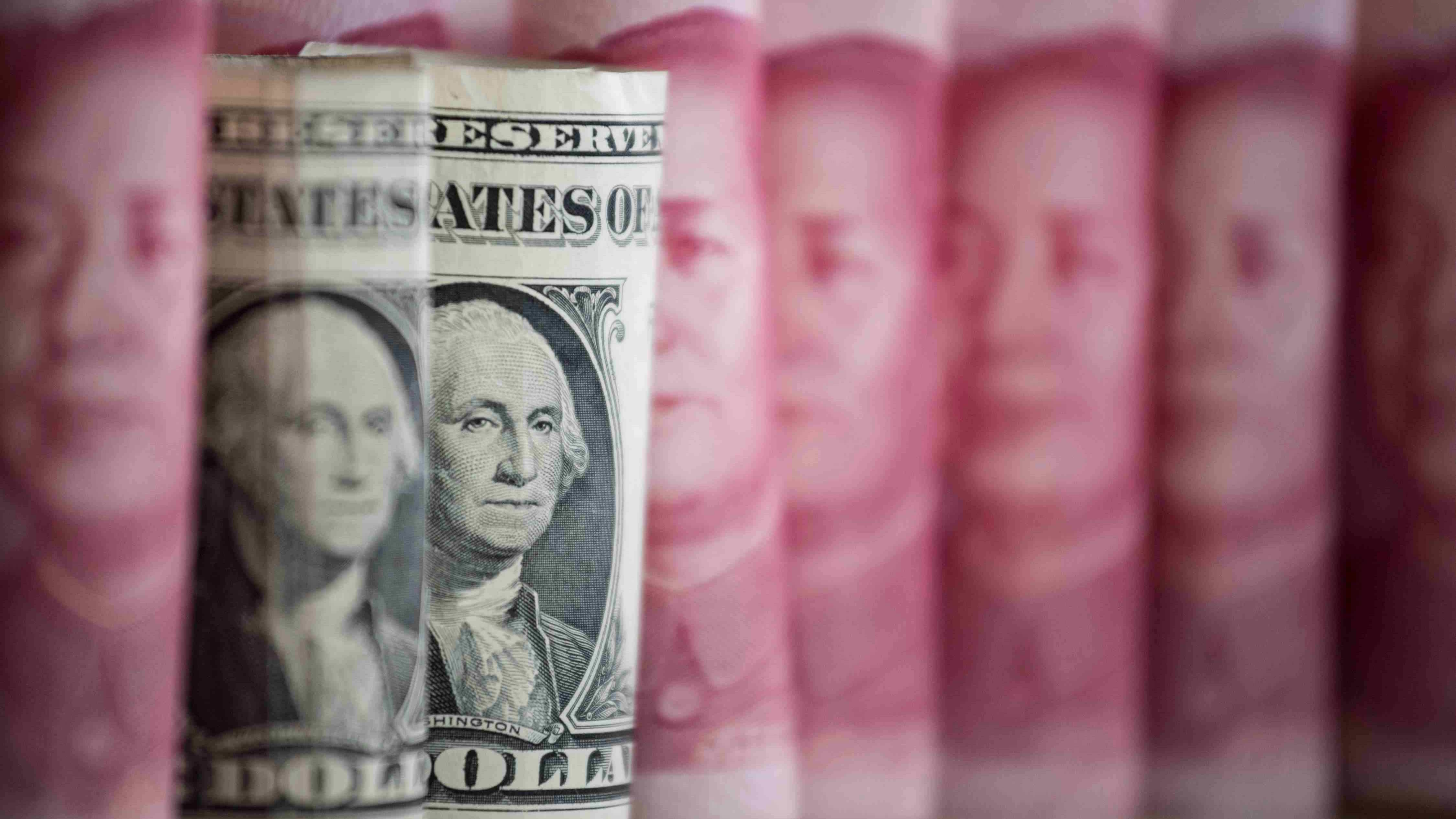 In this context with the bottom subsequently having been "reached," China's markets are able to adapt to the new climate and quickly pick up again. November's data illustrated how de-escalation set things back on track: Industrial production and manufacturing PMIs quickly are increased. By December as above notes, this quickly translated into a rebound in exports.

Still, how, of course with high U.S. tariffs remaining, has such a recovery been possible? First, while the drop in trade with the U.S. has hurt, China's trade with the rest of the world has continued to grow in the background of the trade war.

There was a belief from Washington hawks that the tariffs would decimate China's industries and lead to an outpouring of manufacturing to Southeast Asia. That actually hasn't happened at all in any meaningful way. China's highly integrated supply chains, larger labor force and world leading consumer market have ensured that it remains the most competitive exporter. In turn, China's retail sales have continued to grow, and as have its exports to the BRI countries.

Therefore, the trade war impact damages China's data as a whole, but those numbers are distorted by the American variable and do not tell us what is happening elsewhere. The country's manufacturing and exports survived the trade war.

Therefore, with the trade deal to be signed, 150 billion U.S. dollars of tariffs to be cut from 15 percent to 7.5 percent and a renewed stability, it is quite obvious that China's exports and trade will rebound sharply throughout 2020.

This also coincides with Beijing's considerable effort in expanding and consolidating new and existing free trade agreements (FTAs) around the world, of which considerable progress was made in 2018 and 2019, and and will be in 2020. In this case, the year is likely to be shaped by optimism rather than pessimism.

So what can be said as a whole? China has survived and overcome the worst of the trade war. The impact of tensions with Washington was meaningful, but nevertheless not decisive. As Trump commenced escalation, data at the end of the year showed that China's industries rebounded quickly and the bottom was reached in October.

What's more, the U.S. events do not tell us the full story: China's trade and commerce with the rest of the world, particularly the BRI countries, continue to surge despite the challenges. As Beijing continues to expand its options, 2020 is likely to be a decisive comeback year.